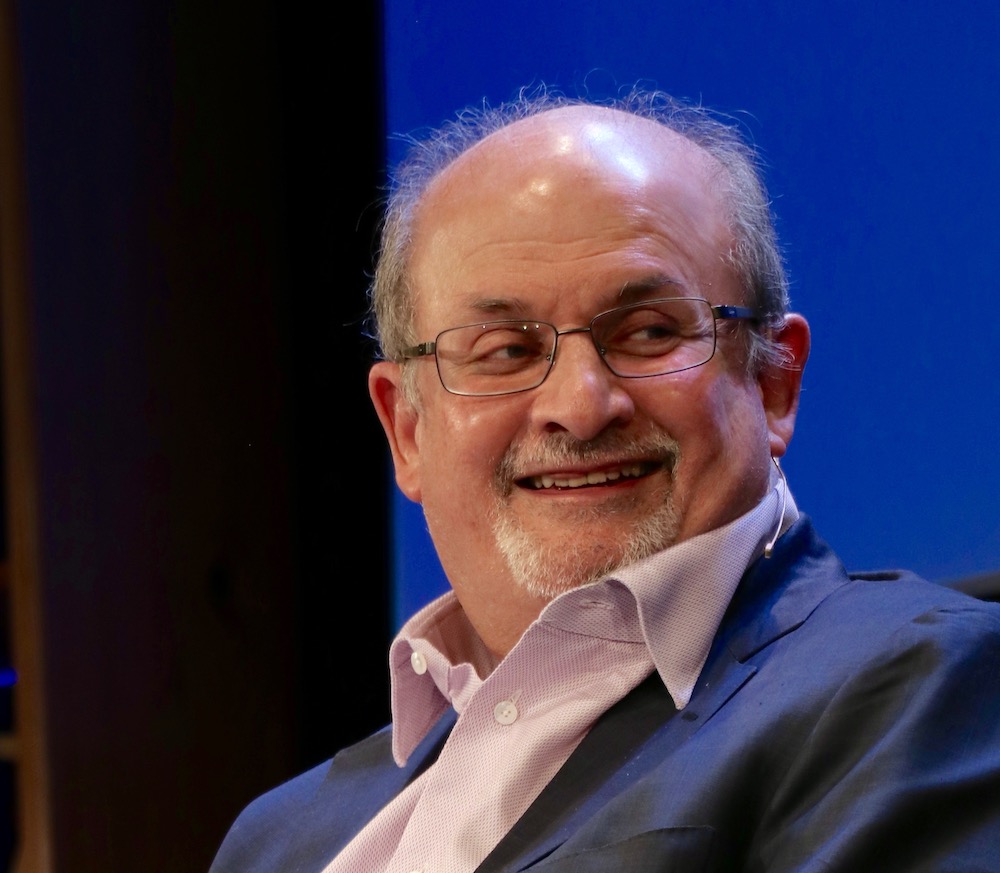 In honor of Joseph Anton and the film adaptation of Midnight’s Children, The Asian American Writers’ Workshop is delighted to present Salman Rushdie with our lifetime achievement award. We’ll be celebrating with former Das Racist rapper Heems, who will DJ the pre-party in the Varick Room, the speakeasy bar at Tribeca Cinemas, home of the Tribeca Film Festival. Friends from the New York community of writers and artists will honor Rushdie, who will join us for a moderated discussion.

The event will be followed by an intimate dinner at the home of Brennan Center attorney Faiza Patel. For this small, exclusive event, guests will mingle with Mr. Rushdie—and with celebrity chef Dale Talde of Top Chef fame and chef at Brooklyn foodie hotspots Talde and Thistle Hill Tavern. We’ll be serving Peking Duck buns, smoked salmon on roti, and more—on the rooftop deck of this beautiful Tribeca loft space.