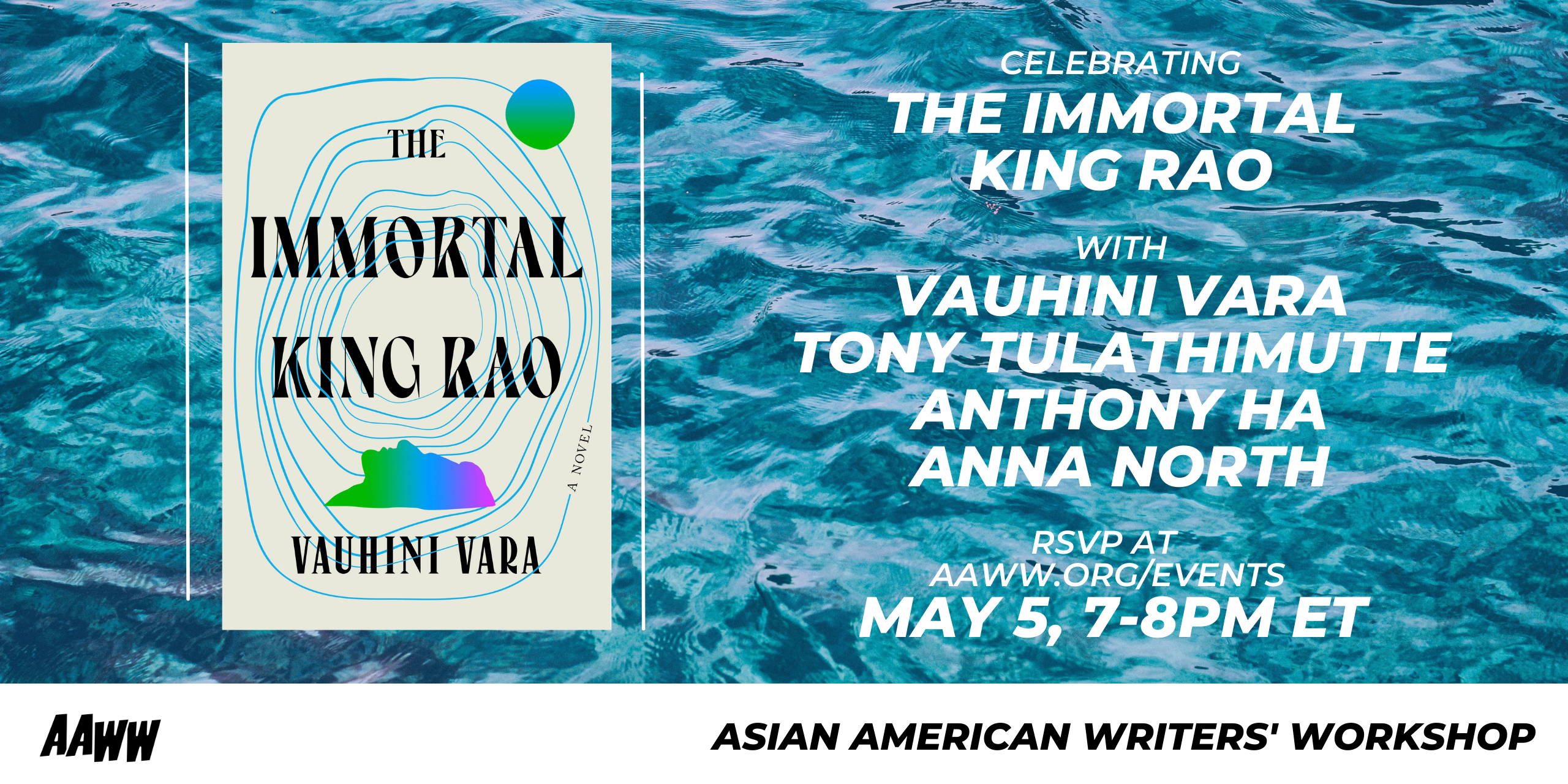 The Asian American Writers’ Workshop presents a celebration of author and journalist Vauhini Vara‘s debut novel, The Immortal King Rao, with a reading and conversation at the Nuyorican Poets Cafe. This highly anticipated novel is a “form-inventing, genre-exploding triumph” (R. O. Kwon), and Vauhini will be joined in conversation by Tony Tulathimutte, Anthony Ha, and Anna North, as we celebrate the launch of her novel. 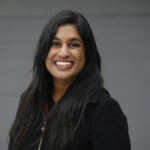 Vauhini Vara is the author of The Immortal King Rao, an American Booksellers Association Indies Introduce selection, named one of the most anticipated books of 2022 in New York Magazine, Ms., Lithub, Goodreads, the Times of India, and elsewhere. Her fiction has been honored by the Rona Jaffe Foundation, the O. Henry Prize, and others. She has also worked as a journalist and an editor for the New York Times Magazine, the New Yorker, and the Atlantic, among other publications. 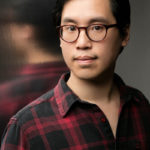 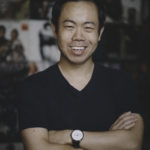 Anthony Ha is a writer and longtime tech journalist living in Harlem. A chapbook of his short stories called Love Songs for Monsters was published by the small press Youth in Decline in 2014, and his fiction has also appeared in Lady Churchill’s Rosebud Wristlet. He’s the co-host of the podcast Original Content and the comics interview series Panel to Panel. 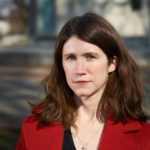 Anna North is the author of three novels: America Pacifica, The Life and Death of Sophie Stark, and Outlawed, a New York Times bestseller. She has been a writer and editor at the New York Times, Salon, BuzzFeed, and Jezebel, and she is now a senior correspondent at Vox. She grew up in Los Angeles, graduated from the Iowa Writers’ Workshop, and now lives in Brooklyn.