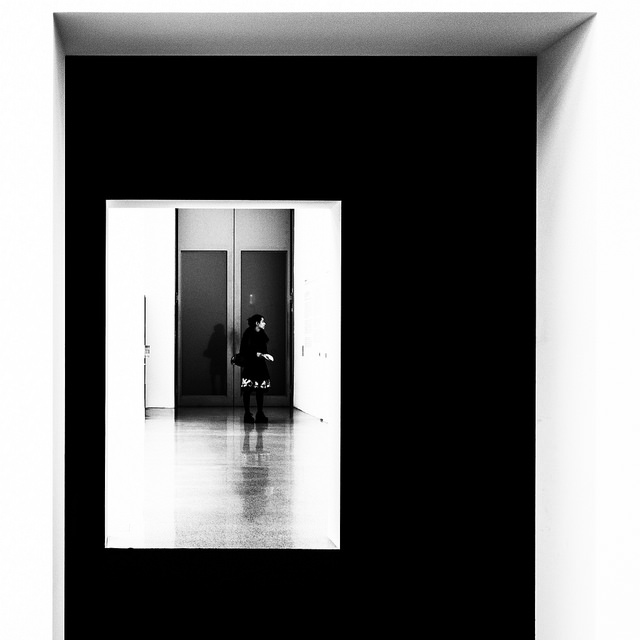 Join us for a night of fraught love and exquisite literary fiction with Jennifer Tseng and Chaitali Sen. Both novelists imagine troubled romantic relationships in vivid settings and are published by Europa Editions, the publisher of Elena Ferrante and Muriel Barbery. Moderated by novelist Gina Apostol, whose novel Gun Dealers’ Daughter (W.W. Norton 2013) won the 2013 Pen Open Book Award.

Hello Mrs. Robinson! In Jennifer Tseng’s debut novel Mayumi and the Sea of Happiness, a 41-year-old married librarian on a New England island becomes erotically obsessed with a seventeen-year-old boy. As Elle writes: “She finally screws up her courage to proposition him, and they begin a relationship, at which point it immediately becomes clear that the apparent staidness of Mayumi’s life had obscured a passion of the most voracious, carnal variety. Like the moment in the Wizard of Oz when Dorothy’s grey world bursts into Technicolor, at this point the novel abruptly busts open.” Jennifer Tseng won the AAWW National Poetry Manuscript Competition and a 2006 PEN American Center’s Open Book Award for her collection The Man With My Face (Asian American Writers’ Workshop 2005). Her follow-up Mayumi and the Sea of Happiness is what author Sara Levine calls a “sizzling fuse”: surprising, erotic, and subversive. Read an excerpt from the book in The Margins.

Chaitali Sen’s debut novel The Pathless Sky begins with a man named John discovering that his wife Mariam has been taken in for “interviews” by militia guards. He’s hit on the head by a baton and wakes up in a crowded jail cell. But what is the draconian state that serves as the setting for this novel of politics and love? As Chaitali writes in The Margins, the story is “set in an unnamed fictional country, somewhere geographically, politically, culturally, and psychically between the country where I was born–India–and the country where I have lived most of my life–The United States.” (Read the piece to learn why.) After the loss of a child, John and Mariam’s marriage is as tumultuous as the situation on the streets. They are, in Chaitali’s words, “troubled lovers who struggle to find a space for the finest human emotions in a place that is determined to abolish them.” Kirkus calls the book “a searingly vivid portrayal of the depths of human emotions—from the first glow of young love to the deeper strength of middle-aged commitment.”

Love in Imaginary Places: A Night with Europa Editions 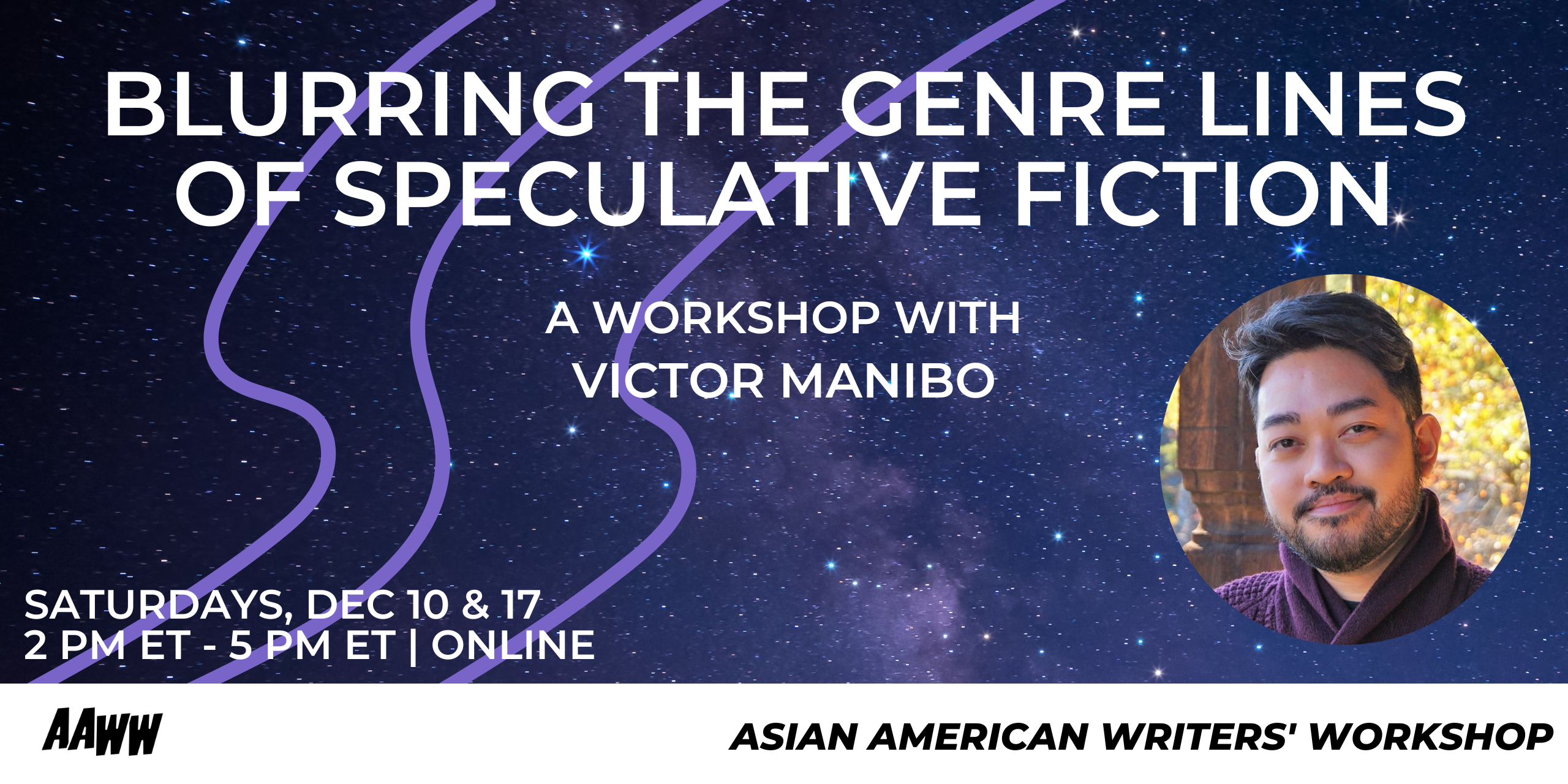 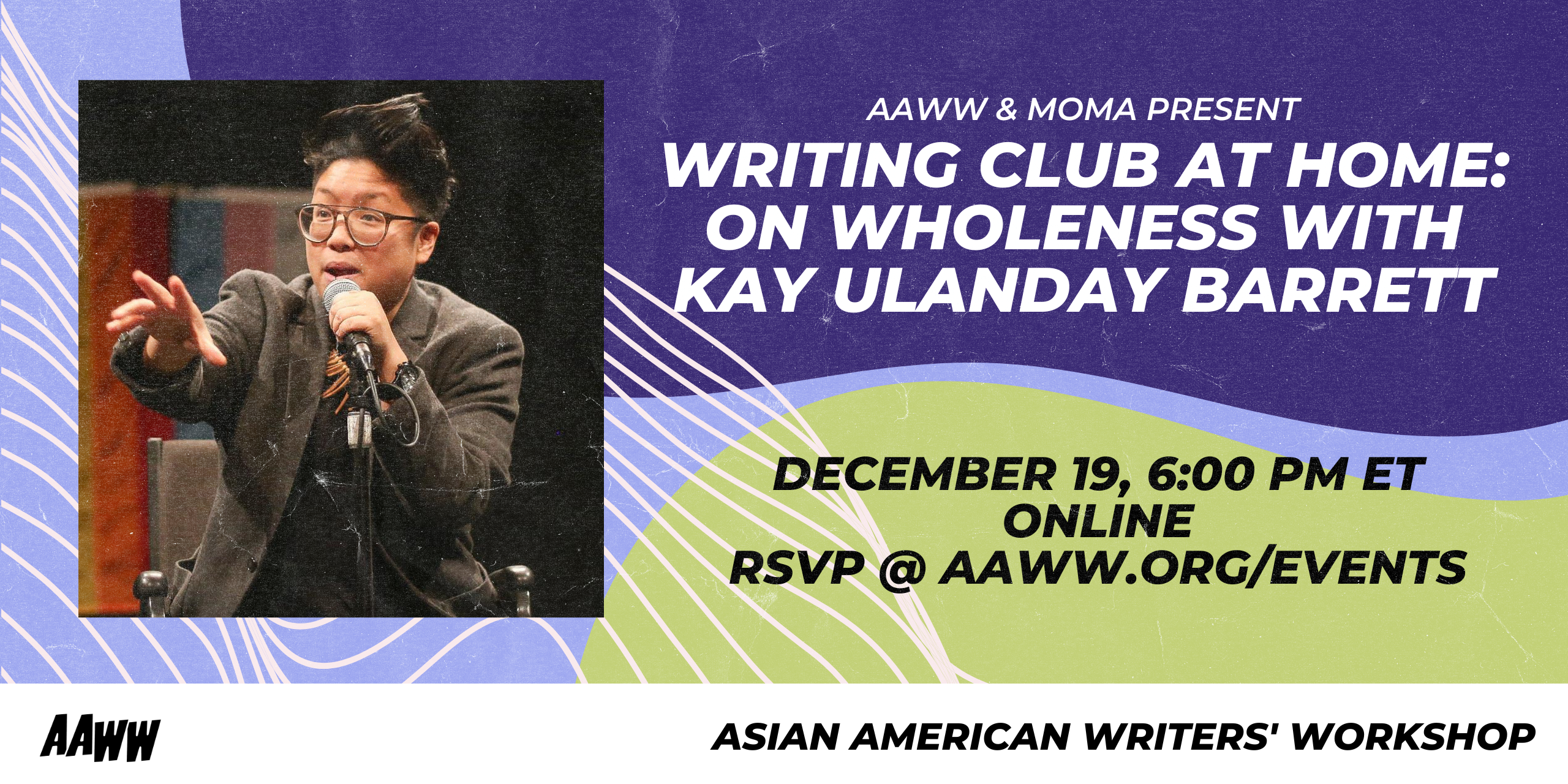 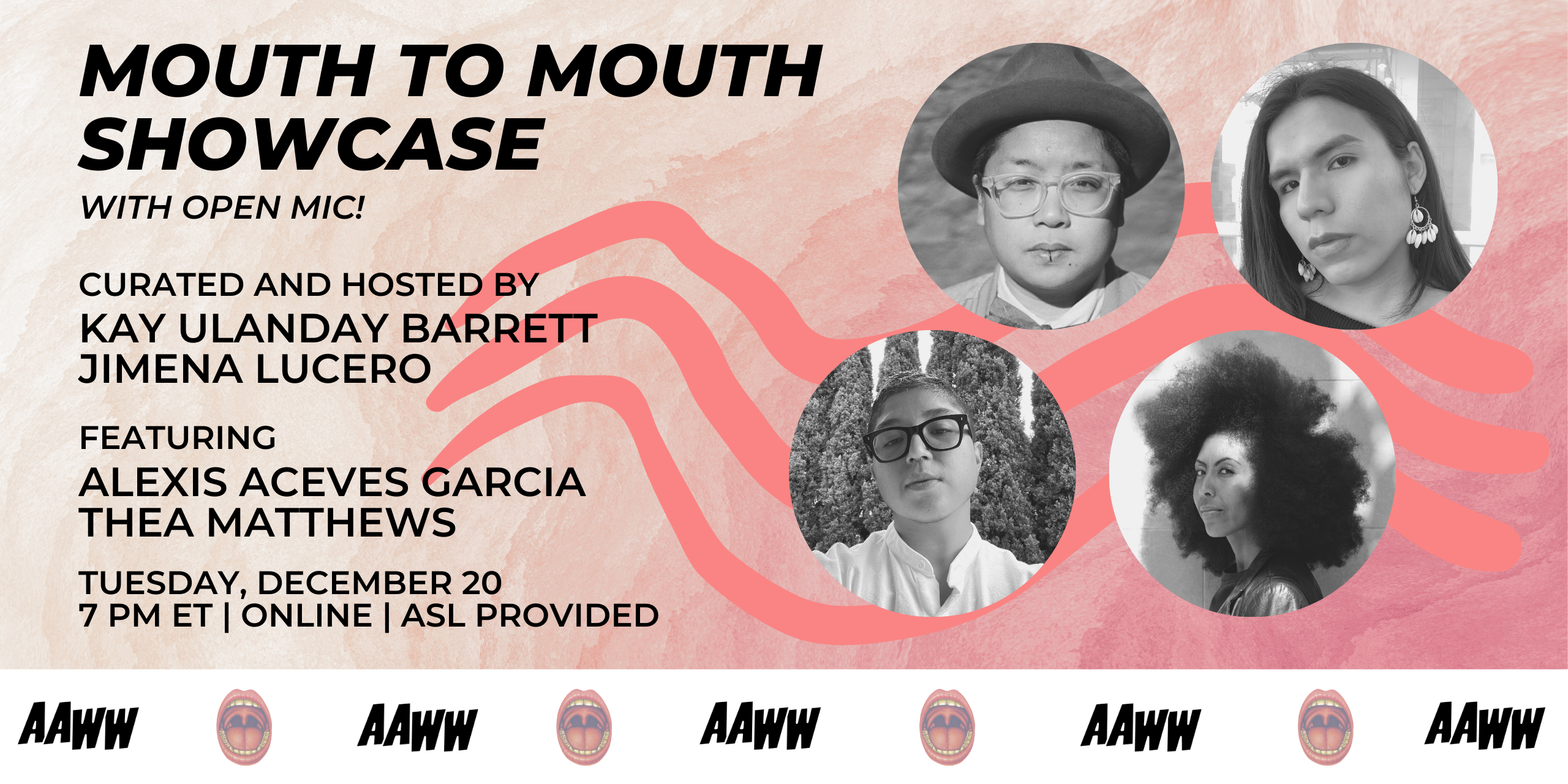