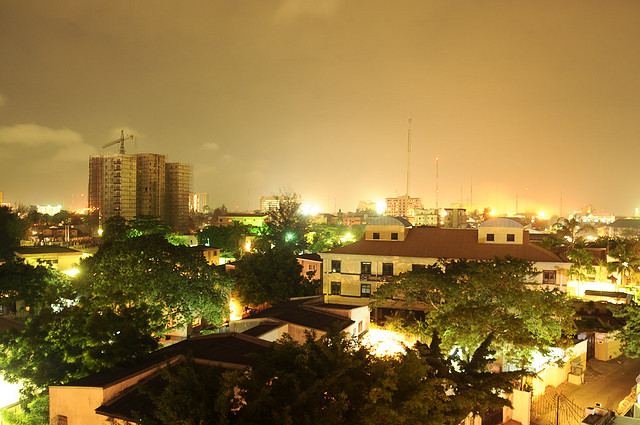 Two writers explore metropolises they have known for years, finding them changed, expanding, dangerous, lively. Rana Dasgupta’s Capital: The Eruption of Delhi takes a personal, journalistic account of the deep contradictions in the expanding city, from its new billionaires to the slums surrounding them. In Every Day is for the Thief, Teju Cole’s narrator revisits Lagos after fifteen years of living in New York, finding corruption and poignant moments, seeing the familiar but through eyes trained by years in the west.

Rana Dasgupta is a novelist and essayist. He is the author of Tokyo Cancelled (2005), an experimental work tracing thirteen passengers during their layovers in the airport, and Solo (2009), an epic imaginary tale of the 21st century seen through the eyes of an old man, which won the Commonwealth Writers’ Prize. Born in Canterbury, England he was raised in Cambridge and studied at Balliol College, Oxford, the Conservatoire Darius Milhaud in Aix-en-Provence, and the University of Wisconsin–Madison. He has lived in Delhi since 2001.

Teju Cole is a writer, art historian, and photographer. He is the Distinguished Writer in Residence at Bard College. Born in the US to Nigerian parents, and raised in Nigeria, he currently lives in Brooklyn. He is the author of Open City, which won the PEN/Hemingway Award, the New York City Book Award for Fiction, the Rosenthal Award of the American Academy of Arts and Letters. He is a contributor to the New York Times, the New Yorker, Granta, Aperture, and is a contributing editor at the New Inquiry. He is currently at work on a book-length non-fiction narrative of Lagos.

A conversation following the reading will be moderated by Ken Chen, Executive Director of the Asian American Writers’ Workshop.

Co-sponsored by A Public Space.