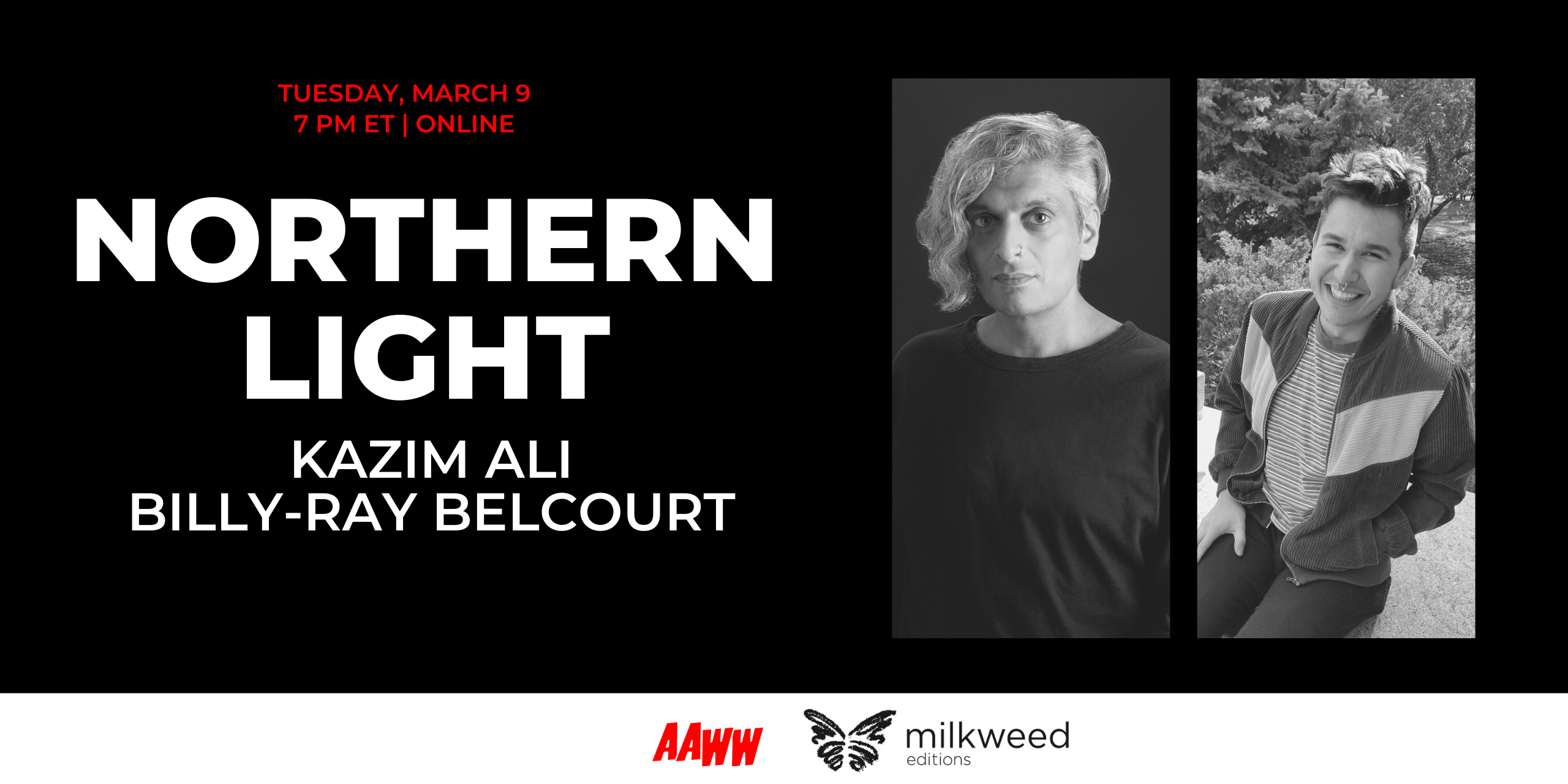 Acclaimed poet, novelist, and essayist Kazim Ali joins the Asian American Writers’ Workshop and Milkweed Editions to launch his new memoir, Northern Light: Power, Land, and the Memory of Water. Northern Light, a sensitive and elegantly structured exploration of land and power, is told through Ali’s recollections of his childhood in Manitoba, and the relationships he built with the indigenous Pimicikamak community, his former neighbors and fierce environmental activists. Ali will be joined in conversation by poet and scholar Billy-Ray Belcourt.

Book sales are available here thanks to our friends at Books Are Magic. 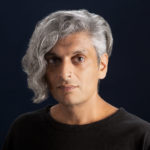 KAZIM ALI is the author of Northern Light: Power, Land, and the Memory of Water, as well as several volumes of poetry, novels, essay collections, and cross-genre texts. His collections of poetry include Sky Ward, winner of the Ohioana Book Award in Poetry, and The Far Mosque, winner of Alice James Books’ New England/New York Award. Ali is also an accomplished translator and the editor of several anthologies and books of criticism. He has taught at various colleges and universities, including Oberlin College, Davidson College, St. Mary’s College of California, and Naropa University. He is currently a professor of Literature and Writing at the University of California, San Diego. 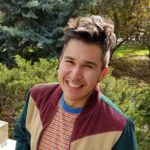 BILLY-RAY BELCOURT is from the Driftpile Cree Nation in northwestern Alberta. He lives in Vancouver; he is an Assistant Professor in the School of Creative Writing at the University of British Columbia. His books are THIS WOUND IS A WORLD, NDN COPING MECHANISMS, and A HISTORY OF MY BRIEF BODY.