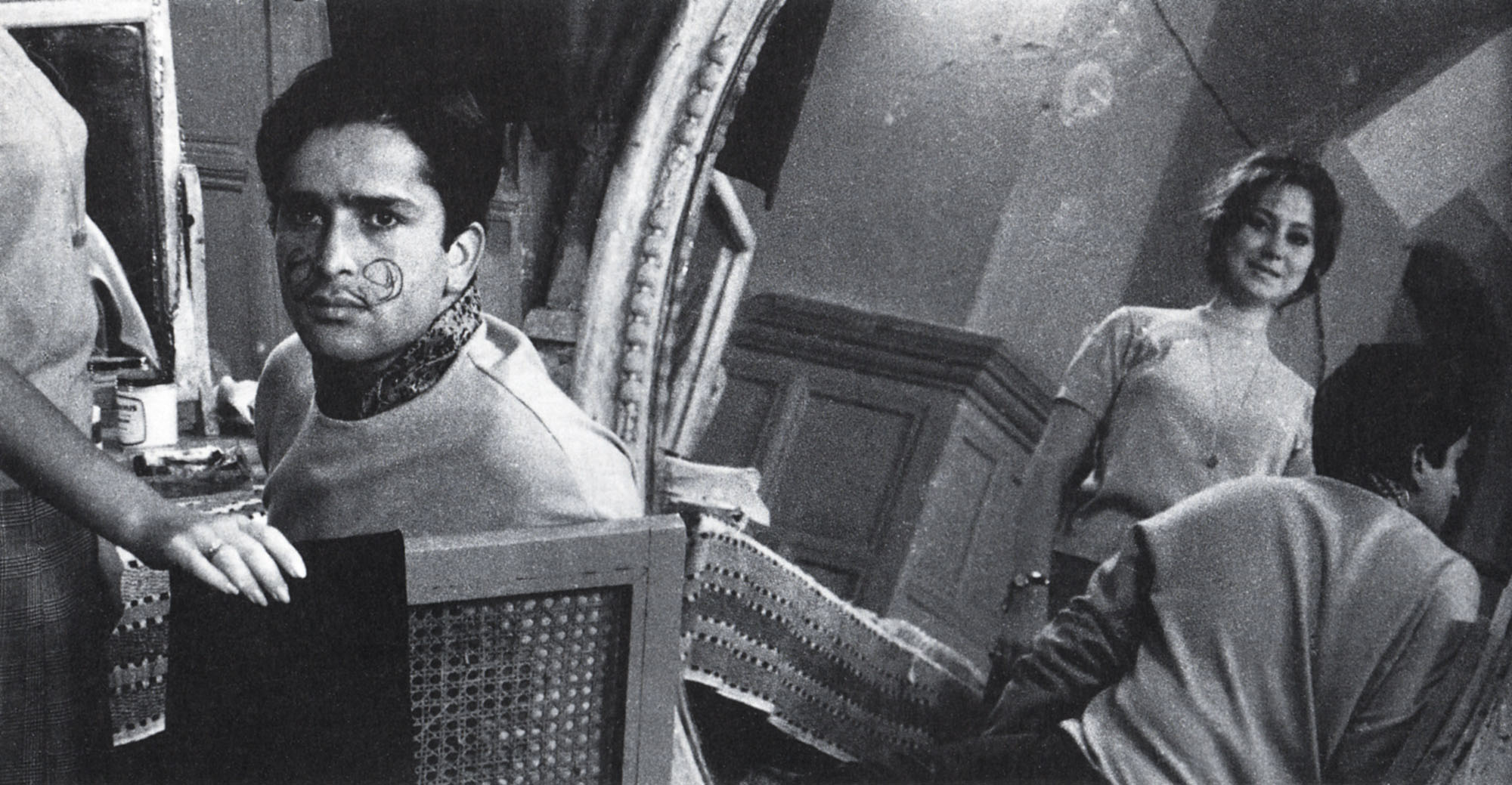 Join us for a reading with two South Asian diasporic writers who both have published ambitious and energizing new works of political fiction. Novelist and journalist Preti Taneja will read from her debut novel, We That Are Young, a modern-day rendition of King Lear in which a family dynasty implodes amidst the Indian anti-corruption riots of 2011. The Guardian calls the book “a page-turner that’s also unabashedly political – with the complex, ambiguous, fiercely felt politics of our time.” Chaya Bhuvaneswar will read from White Dancing Elephants, the winner of 2017 Dzanc Short Story Collection Prize, which combines speculative elements and wry psychological realism in stories of diverse women of color who face sexual harassment and racial violence–and inflict violences on each other. Don’t miss this opportunity to hear these two writers talk about feminist fury, rage, and writing fiction to reflect turbulent times. Moderated by Catapult’s Associate Editor Megha Majumdar.

Preti Taneja teaches writing in prisons and in universities, and has worked with youth charities and in conflict and post conflict zones on minority and cultural rights. She is the co-founder of the advocacy collective ERA Films, and of Visual Verse, the anthology of art and words. Her novel We That Are Young was 2017 Book of the Year in the UK’s Guardian, Sunday Times and Spectator and India’s The Hindu newspaper. It was longlisted for the 2018 Folio Prize, the Jhalak Prize and the Jan Michalski Fondation Award, and shortlisted for the Shakti Bhatt First Book Prize, the Republic of Consciousness Prize, and the Books Are My Bag Readers Choice Awards. It is the winner of the 2018 Desmond Elliot Prize – the UK’s most prestigious award for the year’s best debut novel. It is being translated into seven languages to date and is published in the USA and Canada by A.A Knopf.

Chaya Bhuvaneswar’s White Dancing Elephants (Dzanc Books, 2018) marks the emergence of a new and original voice in fiction and explores feminist, queer, religious, and immigrant stories with precision, drama, and compassion. NPR writes, “A necessary book — and one that introduces a gifted voice to contemporary literature.” Chaya is a practicing physician and writer whose work has appeared or is forthcoming in Narrative Magazine, The Awl, Tin House, Michigan Quarterly Review, Notre Dame Review, story South, aaduna, r.k.v.r.y. and elsewhere. She has received a Henfield writing award, a Rhodes scholarship, and is a frequent public speaker on social justice as well as trauma and recovery.

Megha Majumdar is Associate Editor at Catapult, where she works on both books and the magazine. She grew up in India, and studied anthropology at Johns Hopkins and Harvard.

Cosponsored by The Center for Fiction.