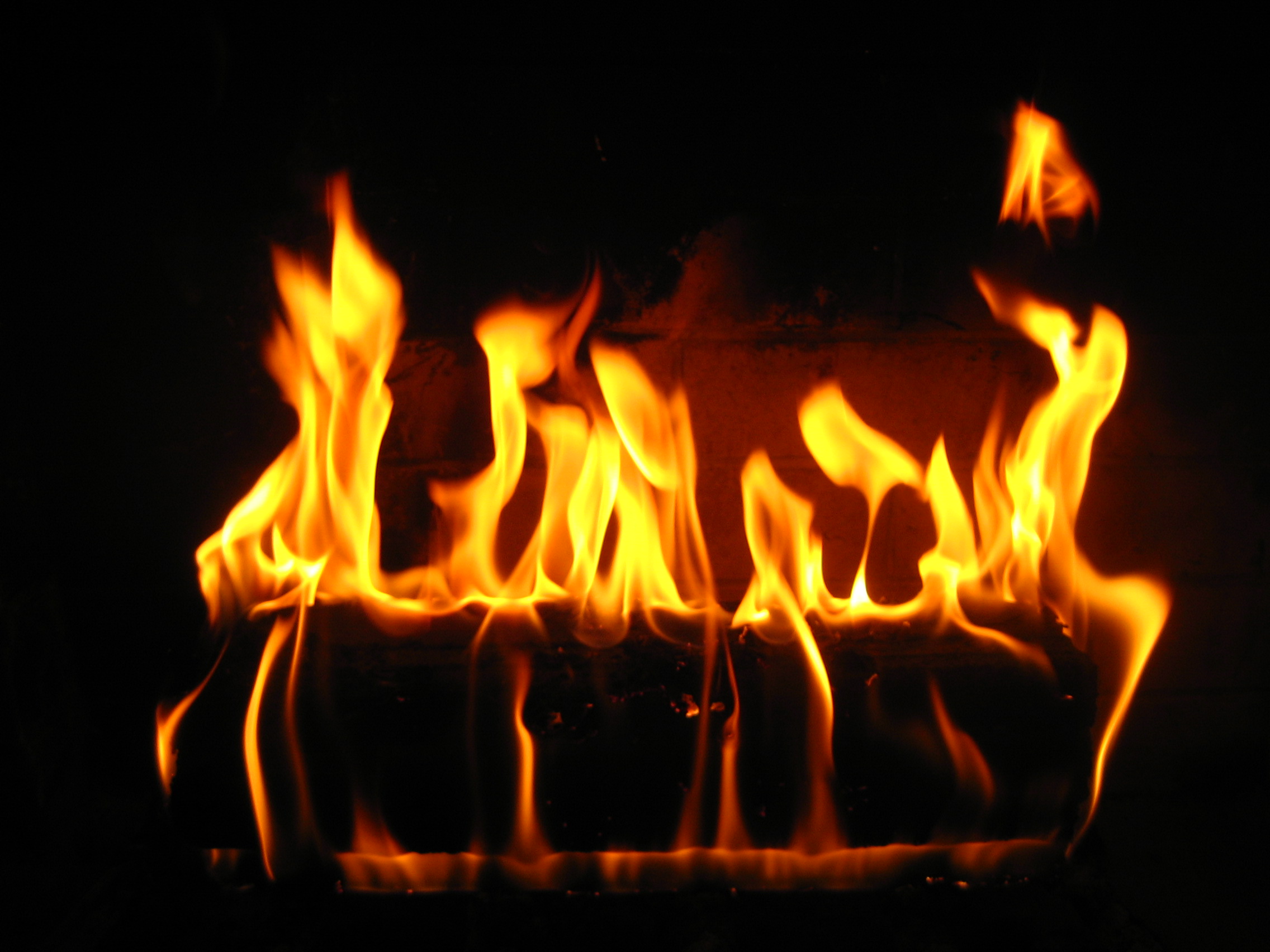 Days are short; nights are long and cold. We’re entering prime cozying-up season. (In other words: there’s a good reason so many babies are born in September.)

Please join us for an evening of readings and talk about what really drives humankind and its literary documentarians: love, sex, and all their social repercussions.

Warm your cockles by the literary fire as novelist Indira Ganesan (As Sweet As Honey), journalist Shereen El Feki (Sex and the Citadel), and poet Timothy Liu (Bending the Mind Around the Dream’s Blown Fuse) read and talk about their searches into the most potent forms of human connection.

Indira Ganesan was born in Srirangam, South India, and immigrated to the United States when she was five years old. Her first novel, The Journey, was recognized by Granta’s first Best 52 American Novelists campaign. Her second novel, Inheritance, was published in the US when she held a Mary Ingraham Bunting award at Radcliffe College. She has held fellowships from The Fine Arts Work Center, The MacDowell Colony, and the Paden Institute for Writers of Color. Her latest novel, As Sweet As Honey, was published in February 2013.

Shereen El Feki is a writer, broadcaster, and academic who started her professional life in medical science before going on to become an award-winning journalist with The Economist and a presenter with Al Jazeera English. She is the former vice-chair of the UN’s Global Commission on HIV and the Law, as well as a TED Global Fellow. Shereen writes for a number of publications, among them The Huffington Post. With roots in Egypt and Wales, Shereen grew up in Canada; she now divides her time between London and Cairo. Sex and the Citadel, which takes an intimate look at the changing sexual and social landscape of the Arab world, is her first book.

Timothy Liu (Liu Ti Mo) was born in 1965 in San Jose, California, to parents from the Chinese mainland. He is the author of Bending the Mind Around the Dream’s Blown Fuse (2009), Polytheogamy (2009), For Dust Thou Art (2005), Of Thee I Sing (2004), selected by Publishers Weekly as a 2004 Book-of-the-Year, Hard Evidence (2001), Say Goodnight (1998), Burnt Offerings (1995), and Vox Angelica (1992), which won the Poetry Society of America’s Norma Farber First Book Award. He also edited Word of Mouth: An Anthology of Gay American Poetry (Talisman House, 2000). Translated into ten languages, Liu’s poems have been included in many anthologies and have appeared in such magazines and journals such as Bomb, Grand Street, Kenyon Review, The Nation, New American Writing, Paris Review, Ploughshares, Poetry, and Virginia Quarterly Review.