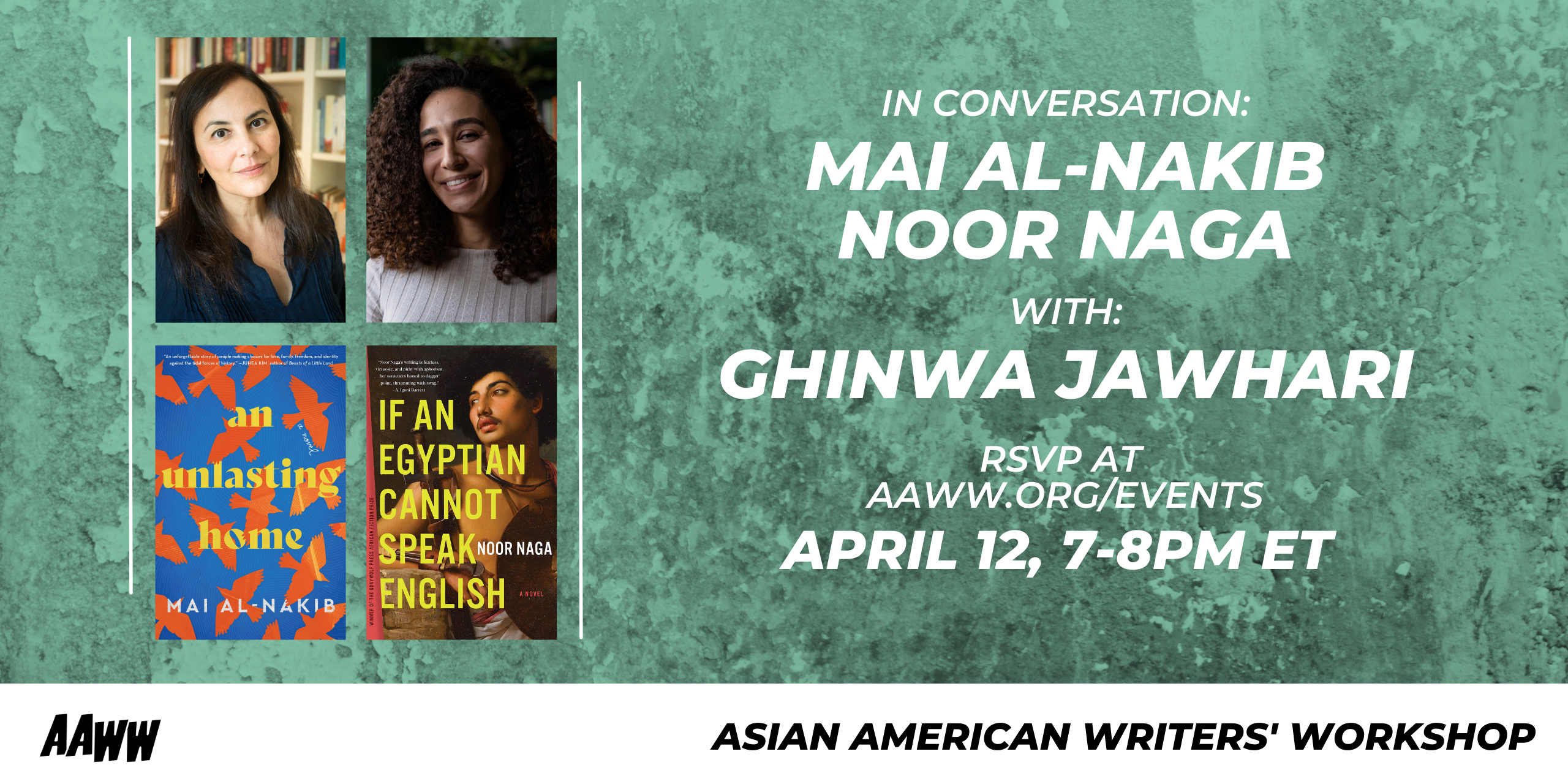 This April, the Asian American Writers’ Workshop will be joined by authors Mai Al-Nakib and Noor Naga, who will read from their forthcoming books An Unlasting Home and If An Egyptian Cannot Speak English. Meditating on literature by and for Arab women, they’ll be joined in conversation by former AAWW Fellow and poet Ghinwa Jawhari, for a vital conversation with these searing voices and stories from Kuwait and Cairo.

Purchase copies of Mai and Door’s books from our friends at Books Are Magic!

This event will be streamed on the AAWW YouTube Channel. Please RSVP to receive a link via email in advance of the event. 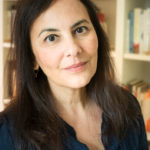 Mai Al-Nakib was born in Kuwait, but spent the first six years of her life in London, Edinburgh, and St. Louis, Missouri. She holds a PhD in English from Brown University and is an associate professor of English and comparative literature at Kuwait University. Her short story collection, The Hidden Light of Objects, was published by Bloomsbury Qatar in 2014. It won the Edinburgh International Book Festival’s 2014 First Book Award. Her stories and essays have been widely published, and she is a frequent contributor to World Literature Today and the BBC. Her debut novel, An Unlasting Home, is out from Mariner on April 12, 2022. 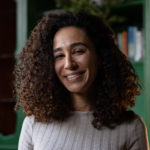 Noor Naga is an Alexandrian writer and the author of a verse novel, Washes, Prays. She is winner of the Bronwen Wallace Award, the RBC/PEN Canada Award, and the Disquiet Fiction Prize. She teaches at the American University in Cairo. 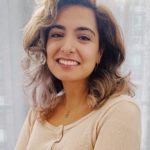 Ghinwa Jawhari is the author of the chapbook “BINT” (2021), winner of Radix Media’s inaugural Own Voices Prize. Her essays, fiction, and poetry appear in Catapult, Mizna, The Margins, Narrative, The Adroit Journal, and others. She is a 2021 Margins Fellow at the Asian American Writers’ Workshop. She was born to Druze parents in Cleveland, OH and is currently based in Brooklyn, NY.