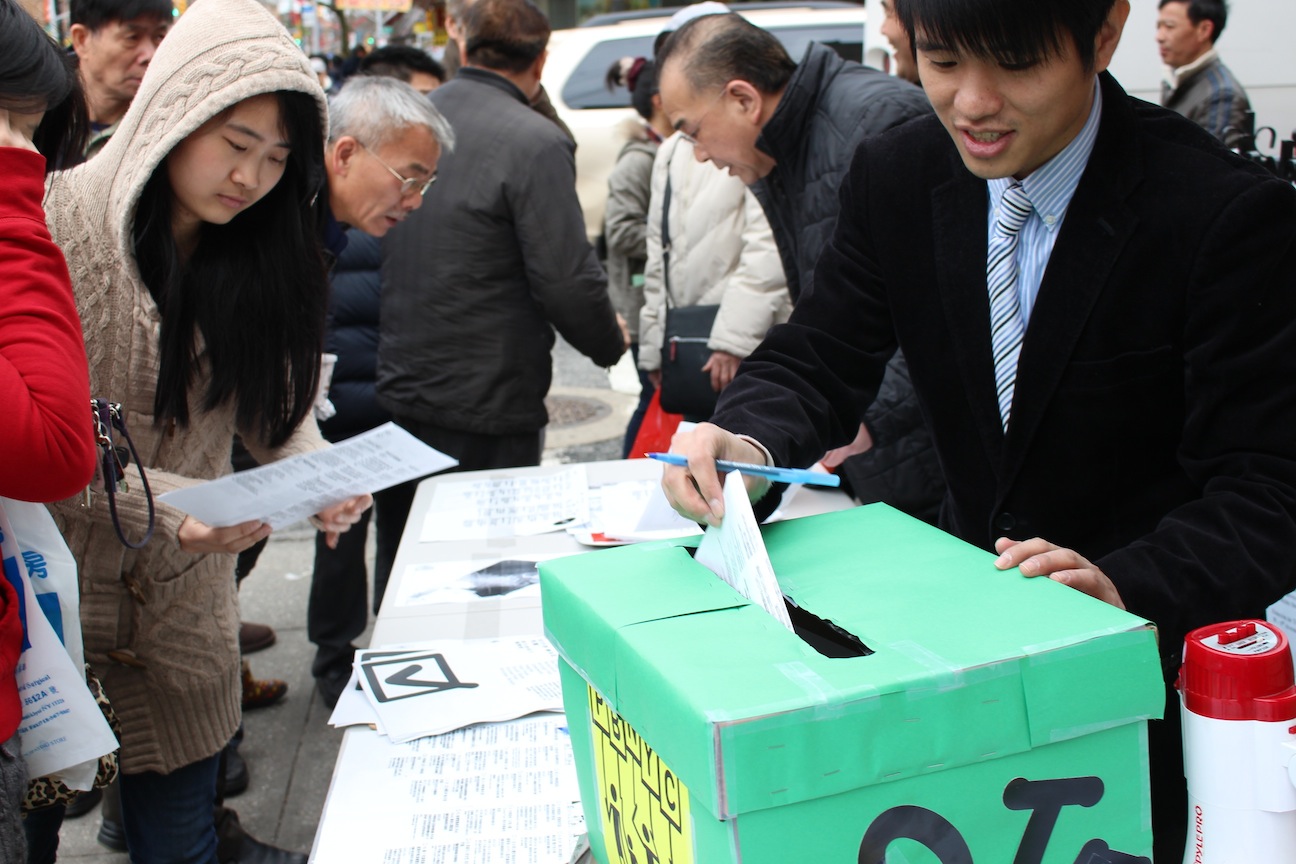 Budget of the People, By the People
By Esther Wang | Reportage,Stories

Council District 38, which includes the heavily Asian and Latino Sunset Park, is a testing ground to see whether an experiment in direct democracy can meet its lofty goals… 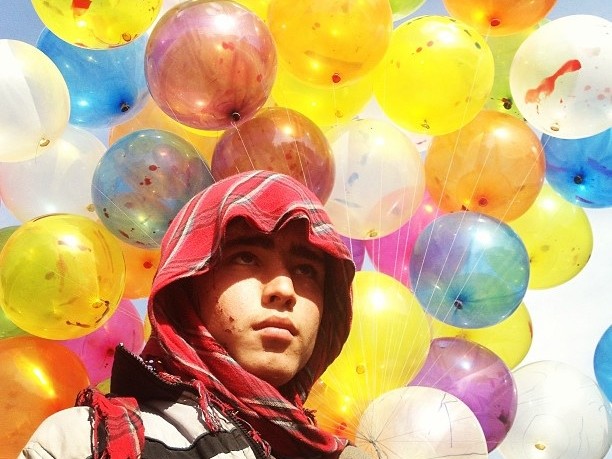 Sahar Muradi and Zohra Saed are two Afghan American poets. This is a lyrical conversation between Sahar, who returned to retrace footsteps in Afghanistan and Zohra, who remained ensconced in longing for mythic cities of her birth.

In conversation with solitude.