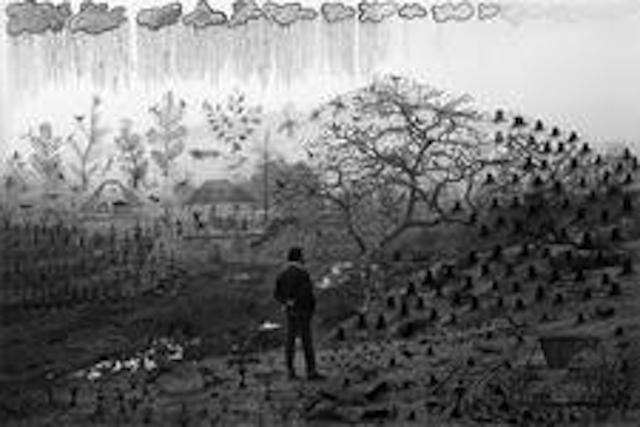 When journalist Ian Jack first visited India in 1976, he found steam locomotives, a sluggish economy, and a national literature that had been largely written by outsiders–say, J.G. Farrell, E.M. Forster, or Larry Collins. In the last few decades, Indian writing has boomed: consider the rise of Arundhati Roy, Salman Rushdie, and South Asian journalism. Come join us for a special reading to celebrate Granta’s special issue, India: Another Way of Seeing featuring contributors Amitava Kumar, Hari Kunzru, Kalpana Narayanan, and Ian Jack, who edited the issue.

Amitava Kumar–the author of A Matter of Rats–reads about what it’s like to experience grief as his mother’s funeral pyre burns on the banks of the Ganges. (Read about the time he asked bookstores to direct him to their “white literature section” in The Margins.)  Named one of the top British novelists of his generation, Hari Kunzru reads dystopian science fiction in a story called Drone. Kalpana Narayanan reads from her short story The Bachelor Father–it begins when its main character gets fired from his job at the laundromat and finds his comfort food in pizza delivery and Indian soap operas. Check out an interview with her here.  The evening will be introduced and moderated by Guardian columnist and former Granta editor Ian Jack. Founded in 1889, Granta is one of the foremost English language journals. /\ /\ \/\/ \/\/