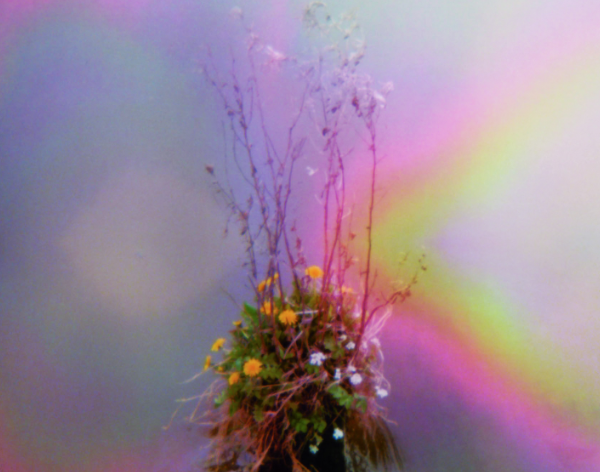 Come see three spellbinding authors whose new works explore themes of invisibility and erasure through writing that dreams, drifts, and floats like smoke. YZ Chin’s Though I Get Home examines the fringe of Malaysian culture, politics, and postcolonial memory through intertwined tales of fate and perseverance; Kirkus Reviews calls it “a haunting, surprising, and rebellious collection that contains multitudes.” In Let’s No One Get Hurt, Jon Pineda weaves a lyrical coming-of-age story that reckons with racial and socioeconomic injustice, and, through protagonist Pearl, animates the lives of those pushed to the periphery in the American South. C. Dale Young is a prize-winning poet whose fiction debut, The Affliction, traces the lives of people who know what is to be disappeared, harkening to the desaparecidos of Latin American history.

YZ Chin’s debut novel Though I Get Home (Feminist Press, 2018) received widespread critical acclaim for its multidimensional exploration of Malaysia, the alienating dissonance between imposed and self-ascribed identities, and the difficult journey towards finding a voice. Though I Get Home is the premier winner of the Louise Meriwether First Book Prize, which celebrates women and nonbinary writers of color. Mira T. Lee calls the book “a subversive take on the immigrant stories we’ve come to expect from ‘immigrant writers.’” Chin is the author of two poetry chapbooks: deter (Dancing Girl Press, 2013) and the forthcoming In Passing (Anomalous Press, 2019) contain similar themes of immigration and national identity. Born and raised in Taiping, Malaysia, Chin speaks three languages. She lives in New York and is an engineer by day and writer by night. Check out her interview in The Margins about writing against censorship, non-traditional “immigrant stories,” and writing a novel to think through her life.

Let’s No One Get Hurt (FSG, 2018) tells the story of 16-year-old Pearl: a girl who squats on abandoned property in the American South with her father after her mother leaves them. “Not a woman yet. But also not a girl,” Pearl calls herself “a poem no one will ever translate.” Pineda is the author of multiple works of fiction, nonfiction, and poetry. His 2010 memoir, Sleep in Me, was a Barnes & Noble Discover Great New Writers selection and Library Journal “Best Books of 2010” pick, and his 2013 novel, Apology, was the winner of the Milkweed National Fiction Prize. Pineda is also the author of award-winning poetry collections Little Anodynes, The Translator’s Diary, and Birthmark. He teaches at the College of William & Mary and is a core faculty member in the low-residency MFA program at Queens University of Charlotte.

C. Dale Young’s fiction debut The Affliction (Four Way Books, 2018) follows a man with the strange ability to disappear, a woman who sits in her kitchen, forever replaying a past memory, and a character who is aware of his impending death while no one is aware of him. Weaving together the lives of these characters in big cities like Los Angeles and Santa Monica, Young gives voice to the daily happenings of those rendered invisible by the bustle. Lambda Literary writes, “The Affliction is a haunting book, one that is rooted in a binding beautiful magic.” Young is the prize-winning author of four collections of poetry and other works, and has been published in anthologies and magazines including The Best American Poetry, Asian American Poetry: The Next Generation, and American Poetry Review. A recipient of the 2017/2018 Hanes Award from the Fellowship of Southern Writers, Young has received fellowships from the Bread Loaf Writers’ Conference, the National Endowment for the Arts, the John Simon Guggenheim Memorial Foundation, and the Rockefeller Foundation. Based in San Francisco, he is a full-time medical practitioner and teaches at the Warren Wilson College MFA Program for Writers.