Photo series by Annie Wong: How to Burn Paper to the Dead investigates a hauntology of cultural loss and obscured genealogies evoked by ancestral worship practices that have become estranged within the Chinese-Canadian diaspora, includingthe burning of joss paper – that is, sheets of rice or bamboo paper, often decorated to resemble gold or silver. We were excited by the idea (as advanced by Yuling Zhong in her essay) that this is a form of remittance between the living and the dead, as well as between diaspora and homeland. 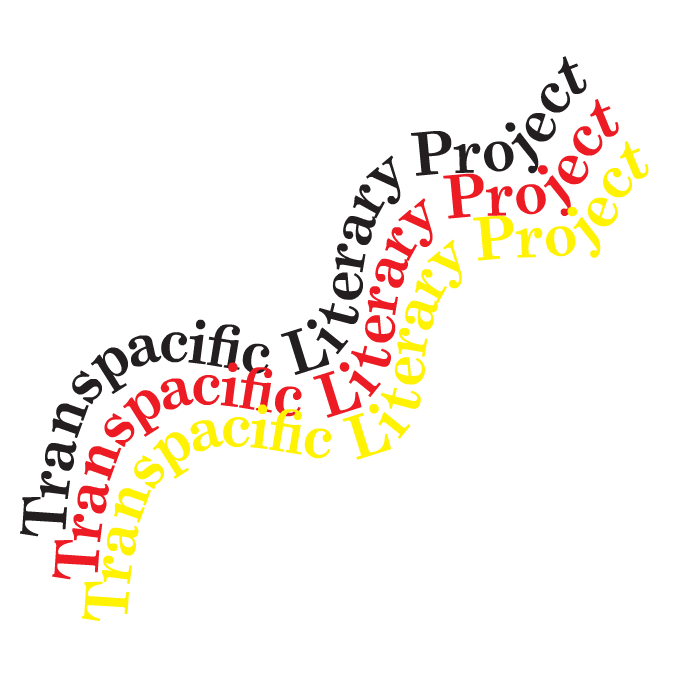 Welcome to the Transpacific Literary Project, a new initiative of the Asian American Writers’ Workshop that will present urgent, exciting fiction, poetry, and nonfiction from across East and Southeast Asia.

The theme of our inaugural portfolio is particularly apposite as our very mission is a sort of “remittance.” We believe literature should travel across languages, communities, and borders, and that all readers benefit from encountering the unfamiliar and remote. It is vital for all of us to read beyond our comfort zones and at a time when walls—literal and metaphorical—seem to be springing up everywhere, these conversations are more important than ever.

Remittance, here, is interpreted broadly, making use of the full range of possibilities that language affords us. A new piece from this portfolio will be released weekly over the next six weeks. You’ll read about migrant workers remitting their wages home, the idea of burning hell money as a remittance between the living and dead, and the remittance of culture itself, as call center employees in Asia are urged to absorb Americanness in order to make their customers feel more comfortable. 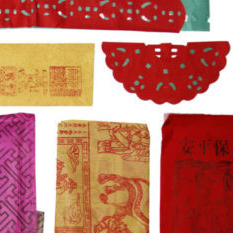 People judge me by my skin. My skin’s purpose in life is to prove them wrong.

KO KO THETT is the author of the burden of being burmese (Zephyr, 2015). “Accent” is from his forthcoming collection, bamboophobia. 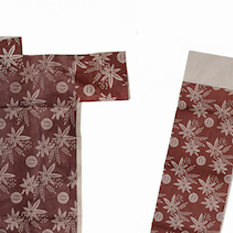 TANIA DE ROZARIO is a writer and visual artist. She is the author of And The Walls Come Crumbling Down and Tender Delirium (2016 & 2013, Math Paper Press). Her art and writing have been showcased in Asia, the USA, Europe and the UK. She is also a Horror-nerd who recently decided that Sadako Yamamura is her feminist role model. 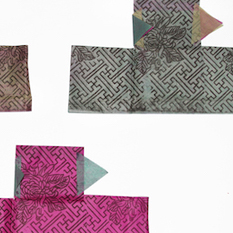 LAWDENMARC DECAMORA holds an MFA in creative writing and teaches literature in the University of Santo Tomas. His literary works have appeared in LONTAR, Kartika Review, TAYO, We Are A Website, In Between Hangovers, Panoply, Mad Swirl, Chrome Baby, The Cadaverine, New Southerner, Cruising Going Places of Manila Bulletin, transit, Bukambibig, and other places. He is currently finishing his MA in literary and cultural studies in the Philippines. He is also an avid wrestling and Dinosaur Jr. fan. 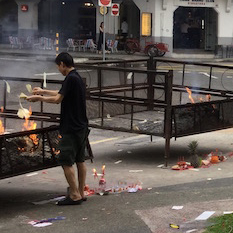 Capital Flows Between the Living and Dead

YULING ZHONG holds a masters degree in visual anthropology, with a special interest in the bodily experience of urban life, publishing as artistic practice, and the ethnographic turn in contemporary art. Her research is based in the southern Chinese cities, and her writing engages with Chinese and Western aesthetics, anthropology, and folk culture. She has co-curated an exhibition on independent publishing in Guangdong Times Museum, and currently works at a visual culture museum in Hong Kong. 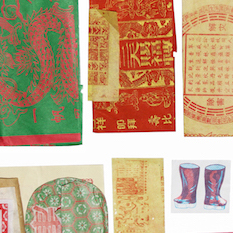 Pray tell me, how much
are we paying for the sermon?

RODRIGO DELA PEÑA, JR.’s poems have been published in Rattle, Shanghai Literary Review, Hayden’s Ferry Review, SingPoWriMo, and other journals and anthologies. He has received prizes from the Palanca Awards, Kokoy Guevara Poetry Competition, British Council, among others. He is the author of two chapbooks, Requiem and Hymnal, and his first full-length collection, Aria and Trumpet Flourish, is forthcoming from Math Paper Press in Singapore. “In the Church” is part of a series that riffs on Jose Rizal’s novel Noli me Tangere, which satirizes and criticizes many of the Catholic Church’s practices. 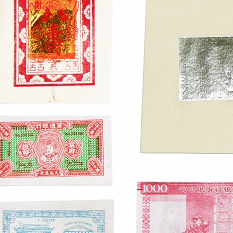 They always had us at hello, the Americans.

GLENN DIAZ is the 2013 recipient of the M Literary Residency and teaches English and literature at the Ateneo de Manila University. The Quiet Ones, his first novel, was recently awarded the Grand Prize at the 67th Palanca Awards. He lives in Manila.

The Transpacific Literary Project at the Asian American Writers’ Workshop is made possible with the support of the Henry Luce Foundation.