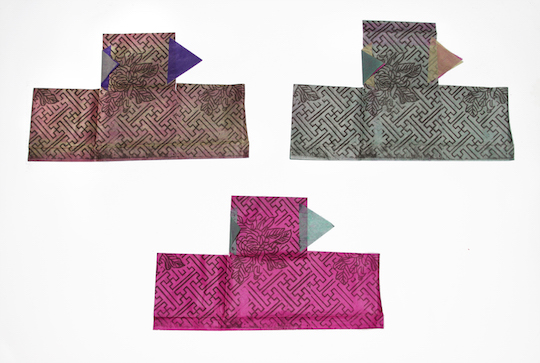 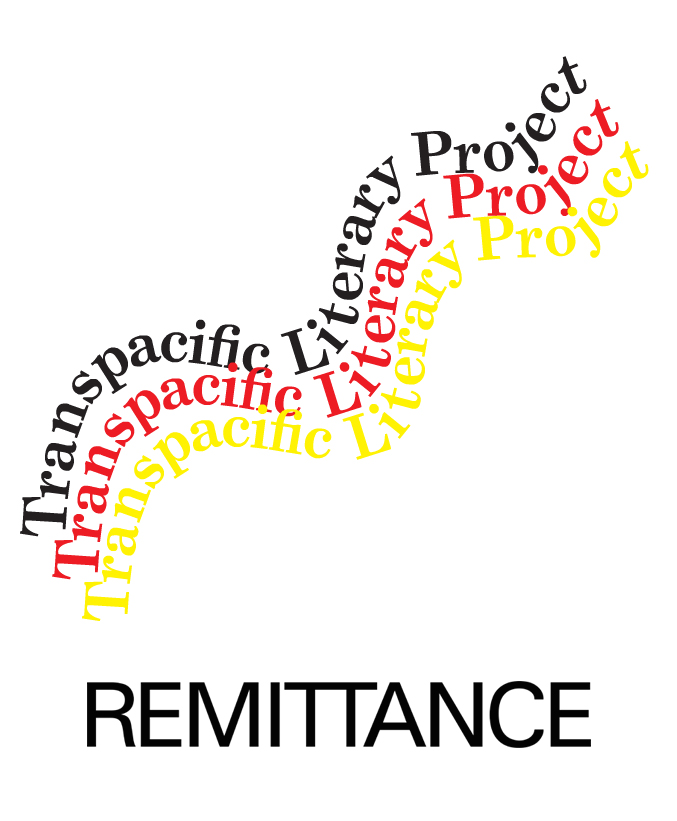 Moving fluidly between Hong Kong and the UK, Sarah Howe’s work is transnational in its sensibility, straddling boundaries and occupying several spaces at once. In “Where Is,” Filipino poet Lawdenmarc Decamora takes Howe’s poem “Crossing from Guangdong” as a springboard for another leg of the never-ending journey between places.

(after Sara Howe’s Crossing from Guangdong)

but as Ferlinghetti lines

over our pedestrian lives

once a rice Coney Island

now a model city too busy

beliefs long adored for their common language of binaries: eastern

philosophy what a lesson to swallow what coconut meat to

it’s not bubble gum for sure my dear joe

then suck again & again like Cantonese in IPA country

swallowing phonemes in all its sweetness

often you think of Disneyland

the quantum case of you & me

however at my most riverine moment

for saying that crossing borders

finds you not a fruit

Lawdenmarc Decamora holds an MFA in creative writing and teaches literature in the University of Santo Tomas. His literary works have appeared in LONTAR, Kartika Review, TAYO, We Are A Website, In Between Hangovers, Panoply, Mad Swirl, Chrome Baby, The Cadaverine, New Southerner, Cruising Going Places of Manila Bulletin, transit, Bukambibig, and other places. He is currently finishing his MA in literary and cultural studies in the Philippines. He is also an avid wrestling and Dinosaur Jr. fan.

Annie Wong is a multidisciplinary artist, arts educator, and writer. She has been presented by The Art Gallery of Ontario, Nuit Blanche (Toronto, ON), Intersite: Visual Arts Festival (Calgary, AB), Third Space (Saint John, NB), and The Modern Literature and Culture Research Centre (Toronto, ON). How to Burn Paper to the Dead investigates a hauntology of cultural loss and obscured genealogies evoked by ancestral worship practices (the burning of joss paper) that have become estranged within the Chinese-Canadian diaspora. An accompanying essay to this photo series appears in Issue 3 of MICE Magazine (Canada).

The Transpacific Literary Project is a platform for writing from across East and Southeast Asia. 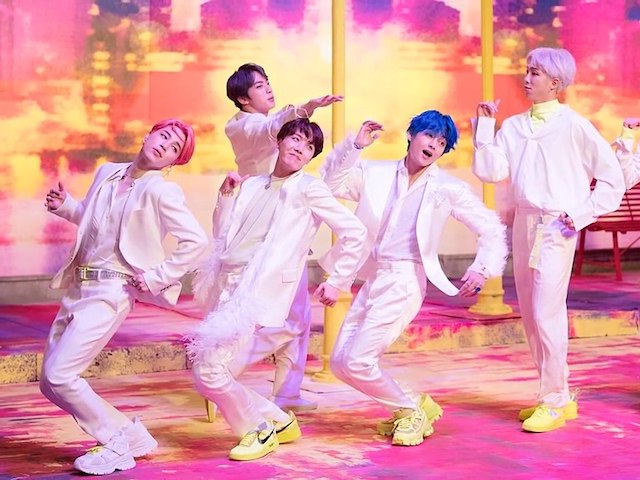 IDOL
Don’t you know my face? Didn’t you / break it open? Being beautiful, it’s no crime. 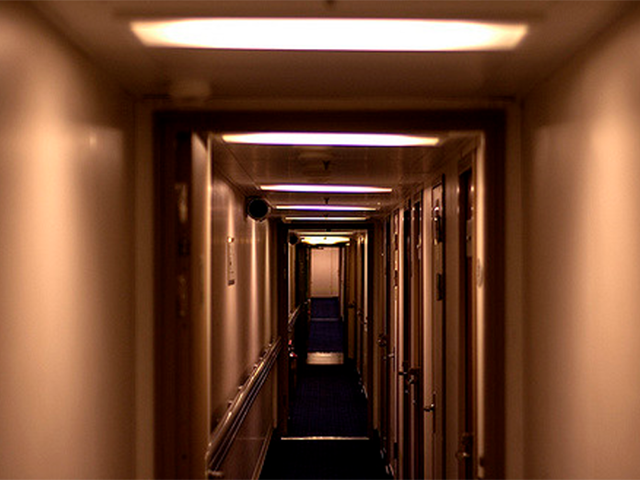