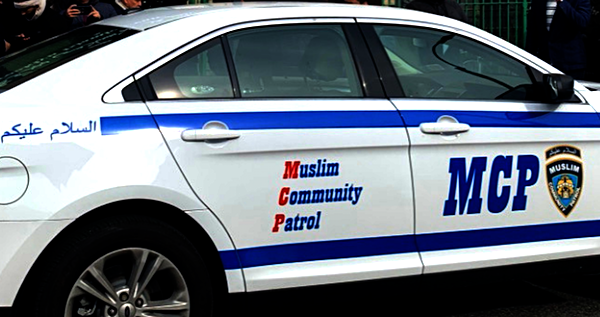 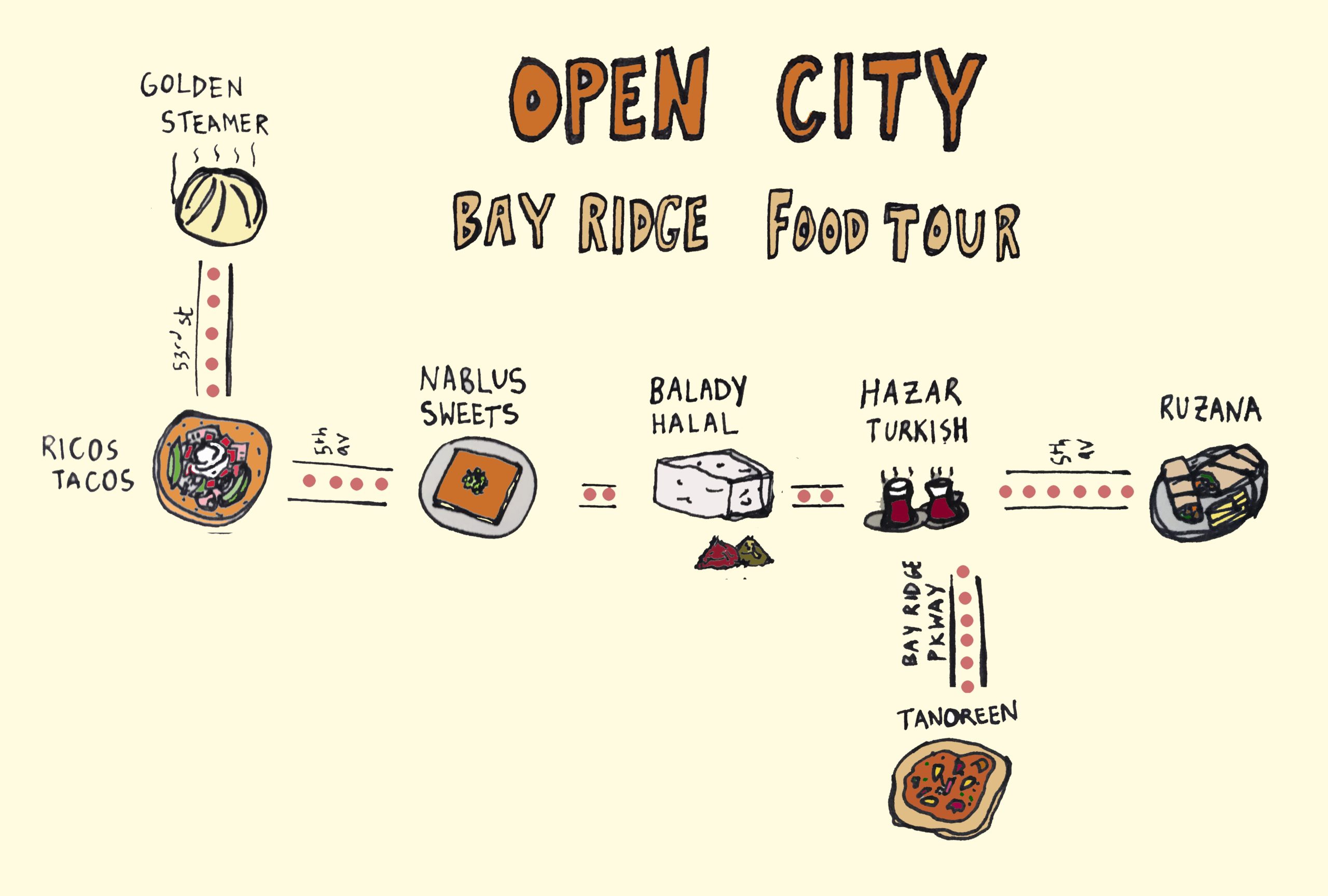 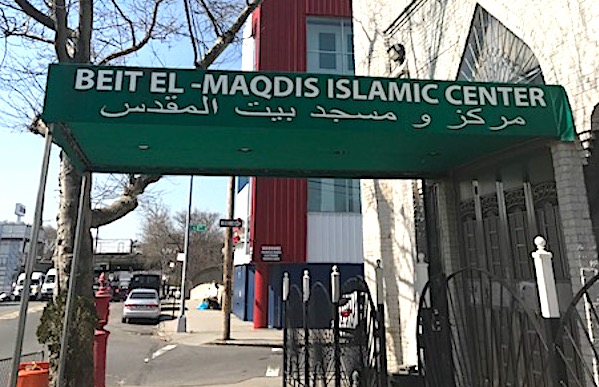 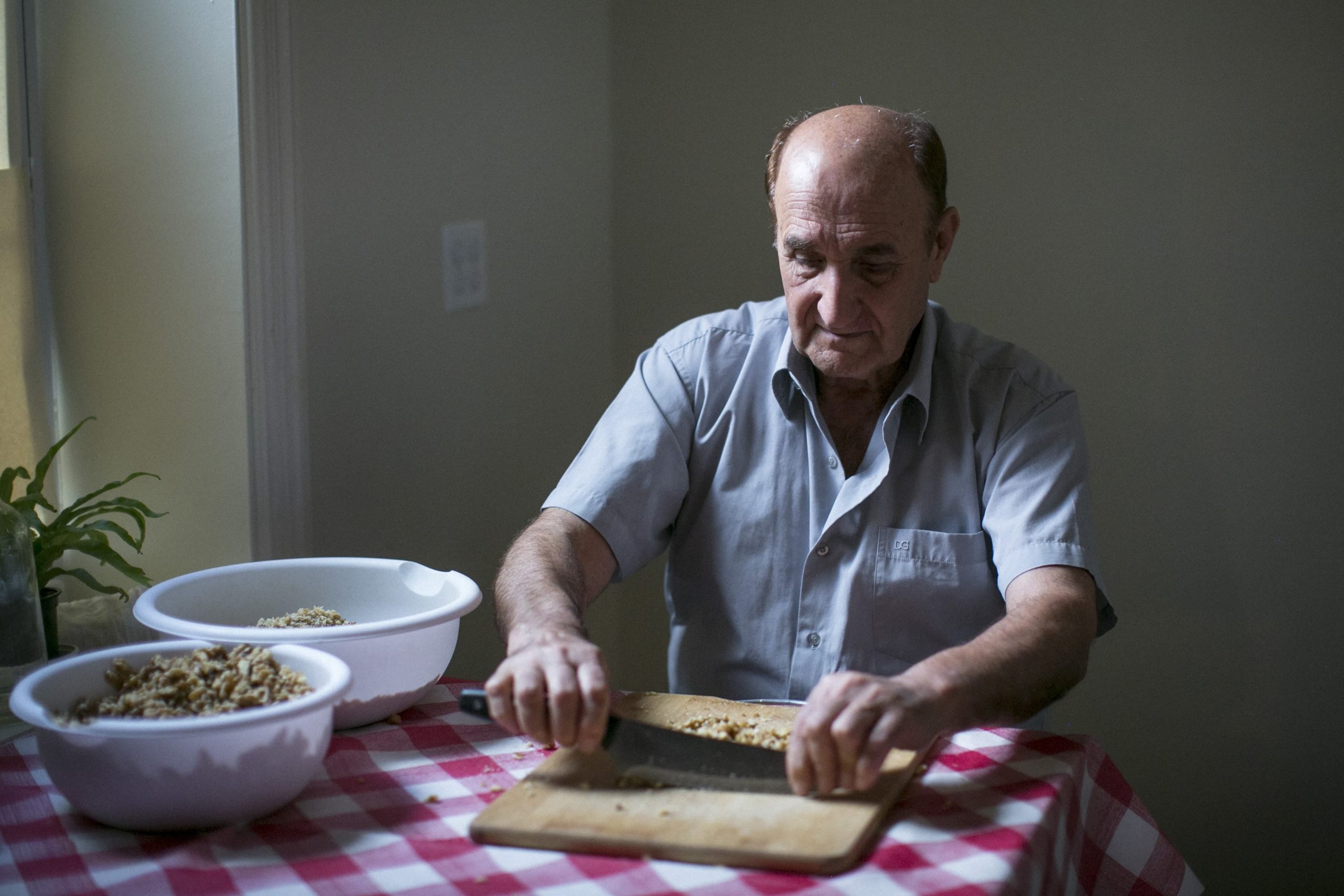 Baklava that Tastes Like Home
By Maryam Mir | Essays,Front-Page,Stories,home 4 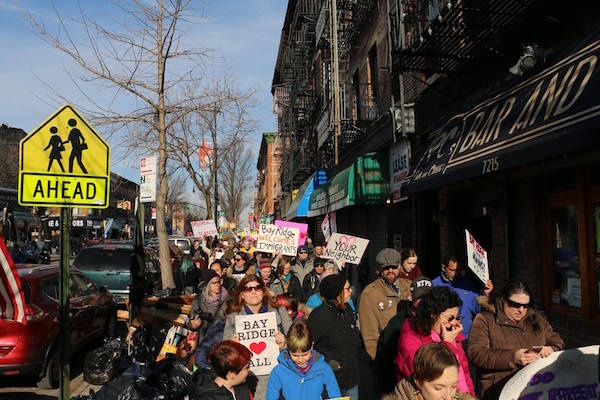 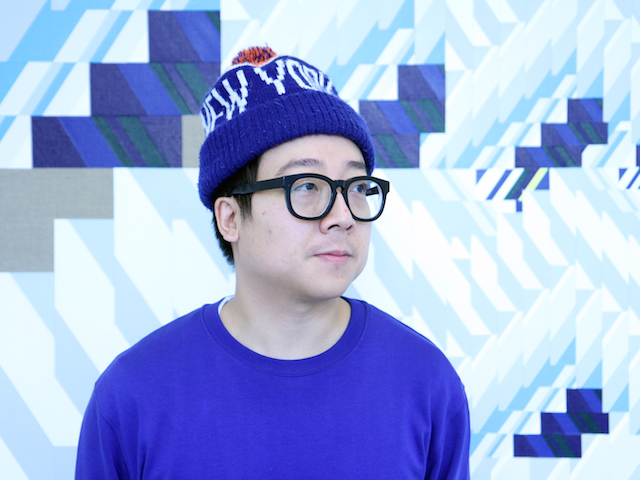 Ashok and Andrew Get Empirical
By Ashok Kondabolu | Everything,Interviews

Ashok talks to artist Andrew Kuo about the history of painting, making his own Wu-Tang shirts, and Linsanity

‘these games draw lines / between crowds / i am one of many / who wonder, / how come the silicon valley / squats on san josé?’