The Limits of Diversity
By Jennifer Pan | Essays,Everything

How did a multinational corporation like Nike appeal to diverse markets without violating the principle of colorblindness that became increasingly and insidiously sacrosanct in the U.S. in the 1990s? A deconstruction of two infamous Tiger Woods ads sheds some light. 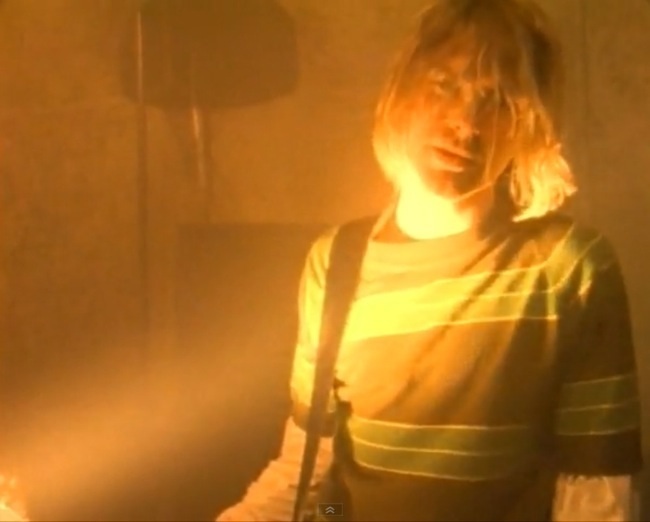 The Writing on the Shirt: Nirvana and the Politics of Selling Out
By Hua Hsu | Essays,Everything