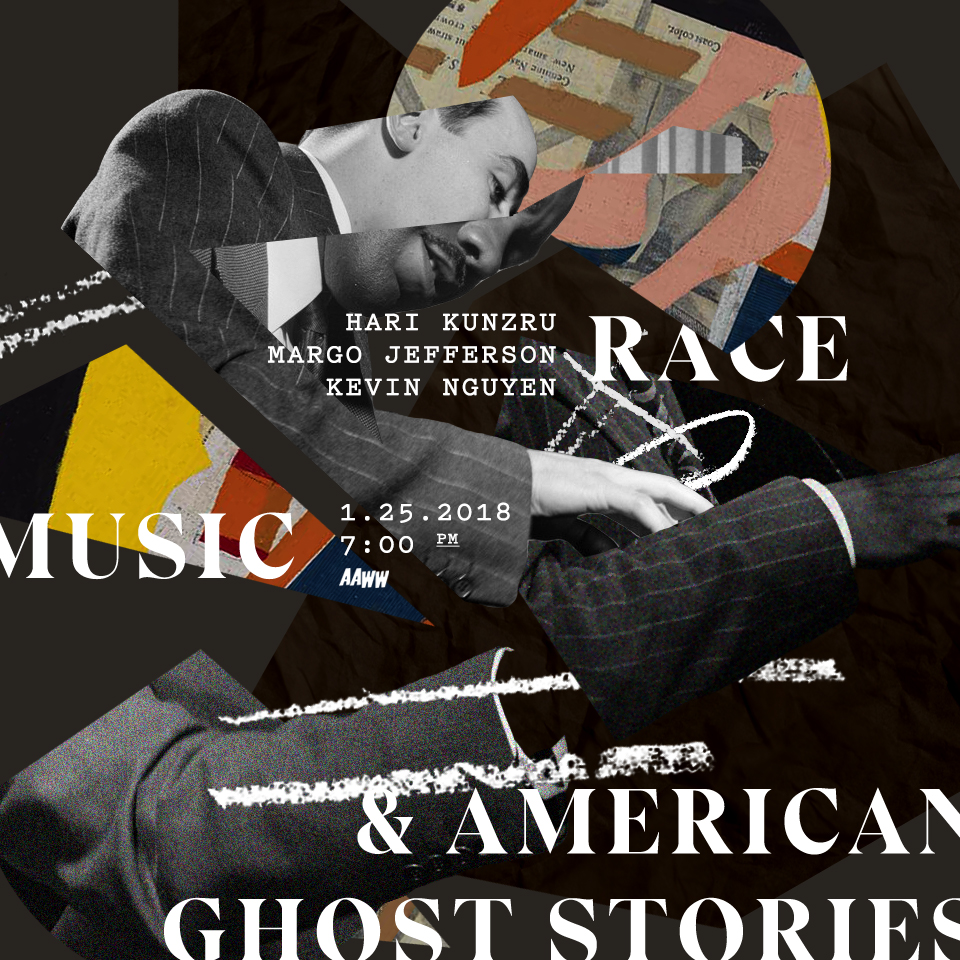 A special discussion about music and the ghosts of America’s racial past featuring two highly acclaimed authors. A murder mystery, a ghost story, and two cultural tourists collide in Hari Kunzru’s spellbinding novel White Tears (Knopf, 2017), which connects contemporary cultural appropriation and white hawkers of black music with the history of racism and the […]

Last month, authors Hari Kunzru and Amitava Kumar caused an international controversy. They did so by reading aloud from Salman Rushdie’s The Satanic Verses. The book is banned in India for its controversial portrayal of Muslims, and Rushdie himself had called off a visit to the Jaipur Literary Festival in India when he received death […]