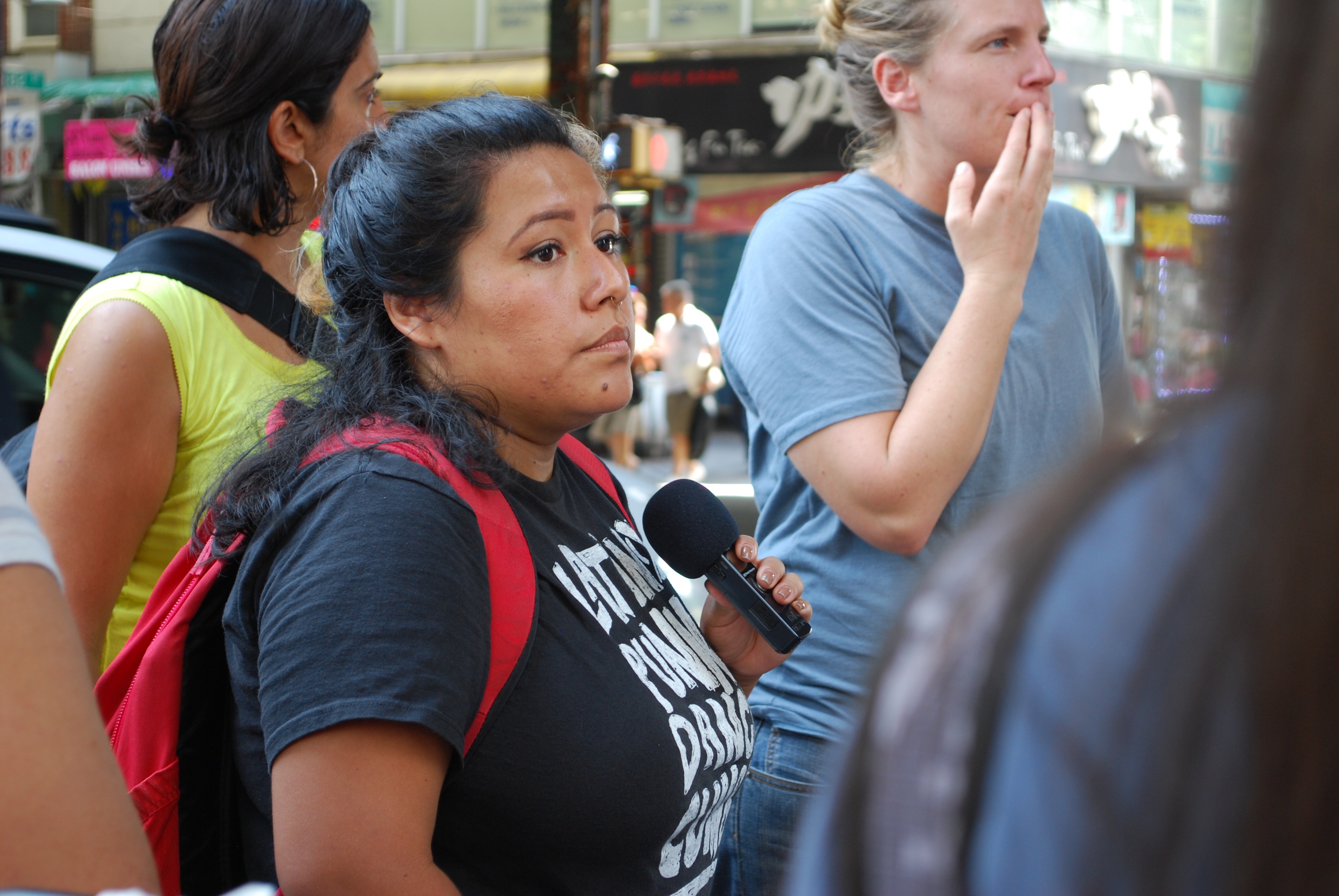 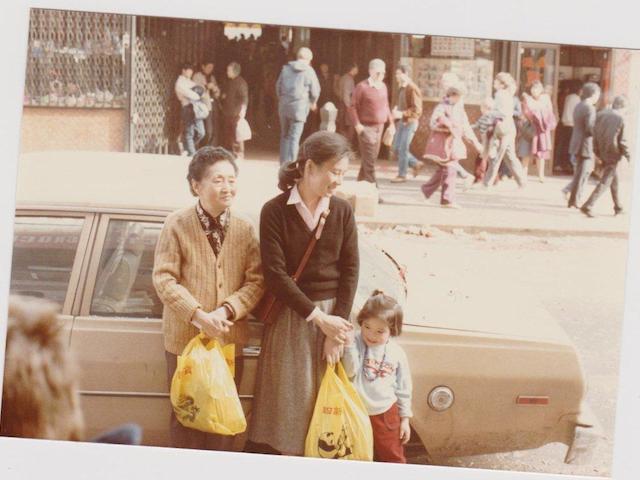 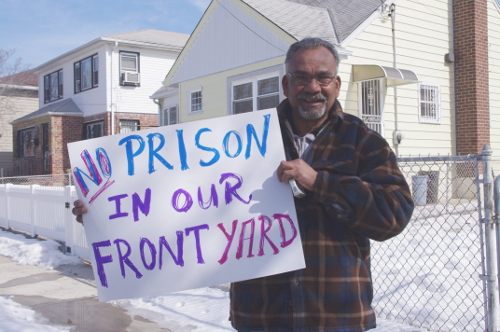 Too Close to Home
By Nadia Misir | Reportage,Stories

In Richmond Hill, a neighborhood’s safety concerns are pitted against a city’s effort to bring youth offenders closer to home. And the residents are up in arms.

A “goddaughter” of one of Chinatown’s oldest and most storied emporiums remembers the store’s Red origins and high-low appeal.