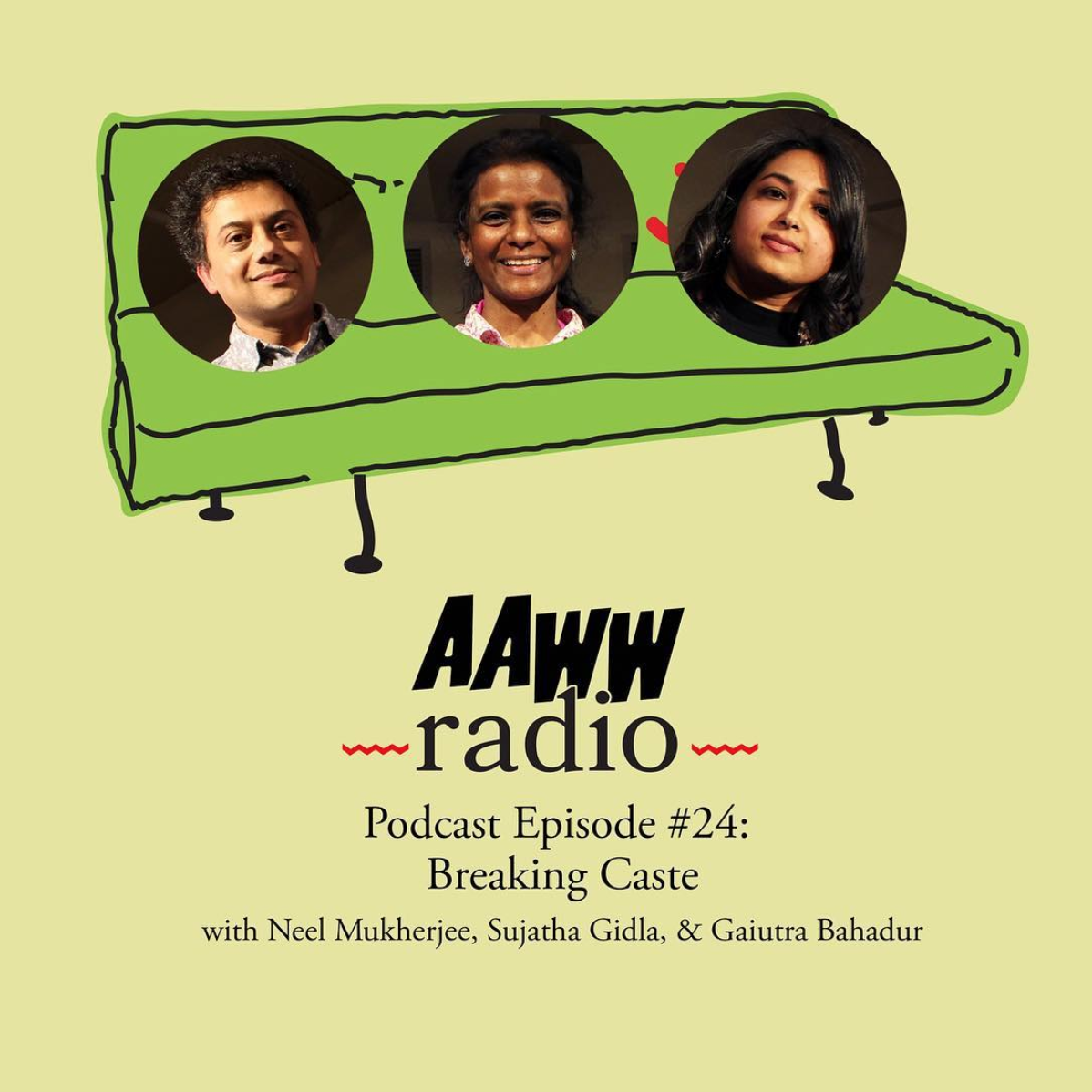 We’re taking you back to an AAWW Radio episode of one of our favorite events from 2018, Breaking Caste, featuring Sujatha Gidla, Neel Mukherjee, and Gaiutra Bahadur. After reading from their work, the writers talk about Dalit exclusion in the publishing industry, the connection between caste and women’s oppression, Dalit solidarity with Black Americans, and much more.

The event was cosponsored by Equality Labs, an organization that uses community research, political base-building, culture-shifting art, and digital security  to end the oppression of caste apartheid, Islamophobia, white supremacy, and religious intolerance. Scroll down to learn more about Equality Labs and how you can support their work.

Neel Mukherjee’s novel A State of Freedom, short-listed for the Man Booker Prize in 2014, follows the lives of five characters born to different circumstances in India navigating deeply entrenched class and caste divisions.

Gaiutra Bahadur is the author of Coolie Woman: The Odyssey of Indenture.

Learn about Equality Labs’ recent work and Support Their Work

Over the past several weeks, Equality Labs has been mobilizing their rapid response networks to support South Asian relief efforts—in addition to supporting Muslims and caste oppressed communities who are in need of food and supplies on the ground in India, they have released critical community toolkits to counter disinformation that are printed in 13 South Asian languages, and have produced videos that can be shared with all communities.

Equality labs is also supporting activists and movement organizations with Digital Resilience tools and free consultations on digital security. Lastly, they have been tracking the rise of COVID Islamophobia, which has been rampant as Hindu nationalists weaponize the virus to target Muslims. Equality Labs is releasing their #Coronajihad report this month.

AAWW Radio , the podcast of the Asian American Writers’ Workshop, brings you audio from our favorite literary events hosted in our New York City reading room. 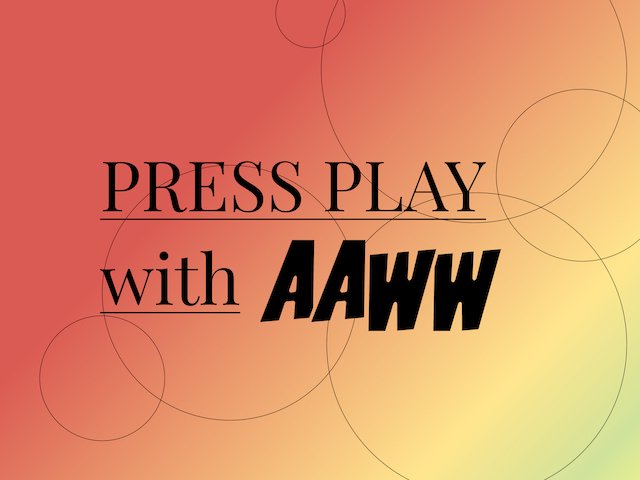 Press Play with Leah Lakshmi Piepzna-Samarasinha, Rowan Hisayo Buchanan and Sujatha Gidla
A regular round-up of our digital programming to keep you company at home. 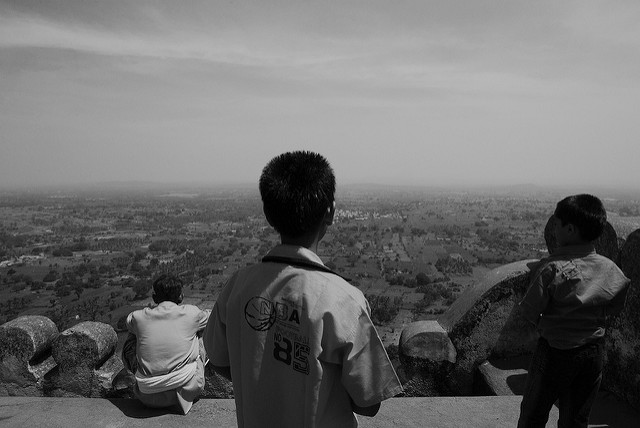 Ants Among Elephants
Satyam was all alone in a strange town with no one to ask for help. His family had made a mistake. They had been greedy. They wanted too much for their own good.