We’ve put together a round-up of books inspired by Go Home!, our new anthology of new Asian diasporic writing. 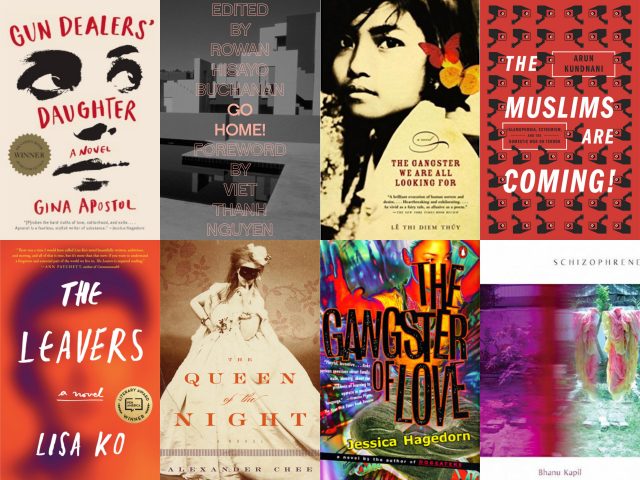 Go Home!, our new anthology of Asian diasporic writing that we’re publishing in collaboration with The Feminist Press, goes on sale next Tuesday, March 13. We’re hosting events and readings around the country along with two special launch events in New York: Join us on Monday, March 12 at our space in Chelsea and on Tuesday, March 13 at Greenlight Bookstore in Brooklyn. You can even check out two excerpts from the book online now, including Karissa Chen’s short story “Blue Tears,” and Amitava Kumar’s essay “Love Poems for the Border Patrol.”

To tide you over through the book launch and to keep you reading once you’ve finished the book, the AAWW staff has put together a reading list inspired by Go Home!, including Gina Apostol’s post-colonial Filipino fiction, Arun Kundnani’s incisive look at Islamophobia in the West, and Bhanu Kapil’s experimental epic of Partition. 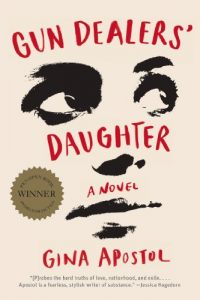 The daughter of arms dealers, Soledad Soliman finds herself involved in a heist to spirit away guns from her parents, weapons that will be used in the bigger plot to assassinate a U.S. counter-insurgency consultant to the Philippine military. Gun Dealers’ Daughter provides a realistic glimpse at Philippine society in the 80s—the wide rich-poor divide, the tight hold to power by a dictatorship that was being propped up and controlled by a supposedly former colonial master. —Noel Pangilinan, Open City Editor

The Queen of the Night by Alexander Chee

The Queen of the Night follows the story of 1870s opera singer Lilliet Berne as she swaps personas from Midwest farm girl, circus performer, courtesan, and finally to one of the most famous sopranos the world has seen. The fashion is so lavish, you can take almost hear silk gowns rustling. The prose is so luscious, you might as well be sitting in the opera house. Chee creates a lush world of operatic drama that stays with you long after the last page. —Guia Marie del Prado, Development Director 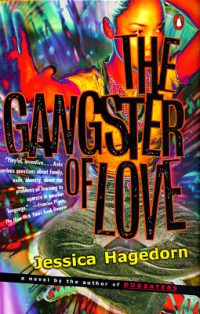 The Gangster of Love by Jessica Hagedorn

Part road novel, part immigrant family drama, and all rock ‘n’ roll, Gangster of Love is the punk pinay coming-of-age novel I’ve been looking for my whole life. Hagedorn’s impudent heroine, Rocky Rivera looks down on Carlos Bulosan but idolizes Jimi Hendrix, whose ghost haunts her as she flees her family in California to start a new life (and band) with her boyfriend Elvis Chang and best friend Keiko in 1980’s New York City. Driven by Rocky’s charming recklessness and Hagedorn’s fervent prose, Gangster of Love is an underrated classic of Asian American fiction. —Yasmin Adele Majeed, Assistant Editor 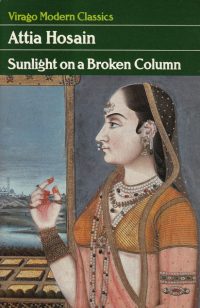 Sunlight on a Broken Column by Attia Hosain

Written in 1961, Attia Hosain’s Sunlight on a Broken Column is a work of feminist Partition literature that centers on a young Muslim woman’s experience of the Independence struggle as a struggle against the patriarchal codes that have defined her domestic and public life thus far. For our narrator Laila, home is at once claustrophobic and on the brink of being redefined entirely. Reading Hosain’s only novel reconfigured my imagination of Partition-era stories and made space for a narrator whose voice feels thrilling for its time. —Jyothi Natarajan, Editorial Director 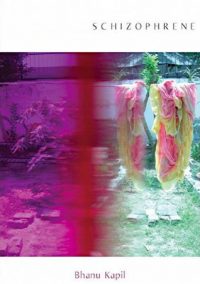 The best books about going home are ones about the impossibility of returning: Tarfia Faizullah’s Seam, Aimé Césaire’s Notebook of a Return to the Native Land and Bhanu Kapil’s Schizophrene all begin with the uncertain pilgrimage of the post-colonial immigrant. Composed from the remains of an abandoned notebook, Schizophrene draws together psychoanalytic theory, personal memoir, lost memories, ghost stories, and the history of the subcontinent into a fragmented and vivid epic of Partition. —Yasmin Adele Majeed, Assistant Editor 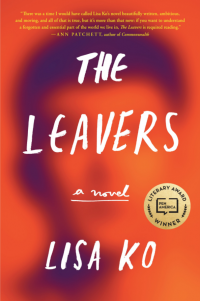 In Lisa Ko’s The Leavers, Deming Guo is a young boy who has to alter his concept of home. His mother disappears and he is placed with white foster parents in a predominantly white neighborhood. Buried beneath the loss of family, name, place, culture, and language, he must search and struggle to redefine what it means to “go home.”—Kevin Lo, Youth & Community Programs Associate 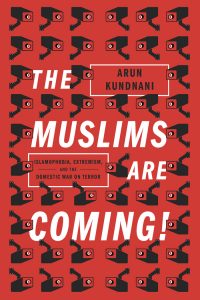 The Muslims are Coming! by Arun Kundnani

Arun Kundnani’s The Muslims Are Coming! shows connections between the changing definitions of internal enemies in the United States, from the FBI surveillance of black radical movements in the 60s to the post-9/11 surveillance of Muslim Americans. A page-turner written with the skill of an investigative journalist and the critical insight of a sociologist, this is a book length version of the common protest sign: “We are here because you were there.” —Sophia Hussain, Programs Coordinator 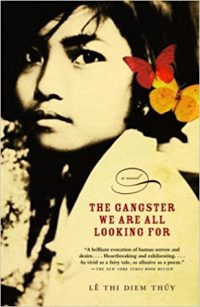 The Gangster We Are All Looking For is a lyrical and fragmented novel about a Vietnamese girl who flees to the United States with her family during the Vietnam War, and the ghosts and traumas that follow them. It reads like a fairytale, every paragraph is its own poem. —Rob Rusli, A/V Producer 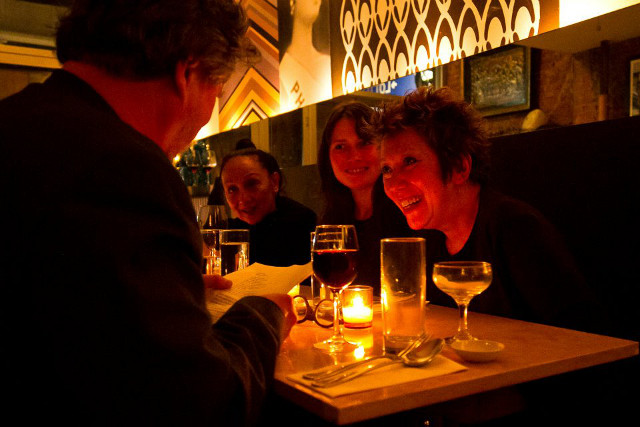