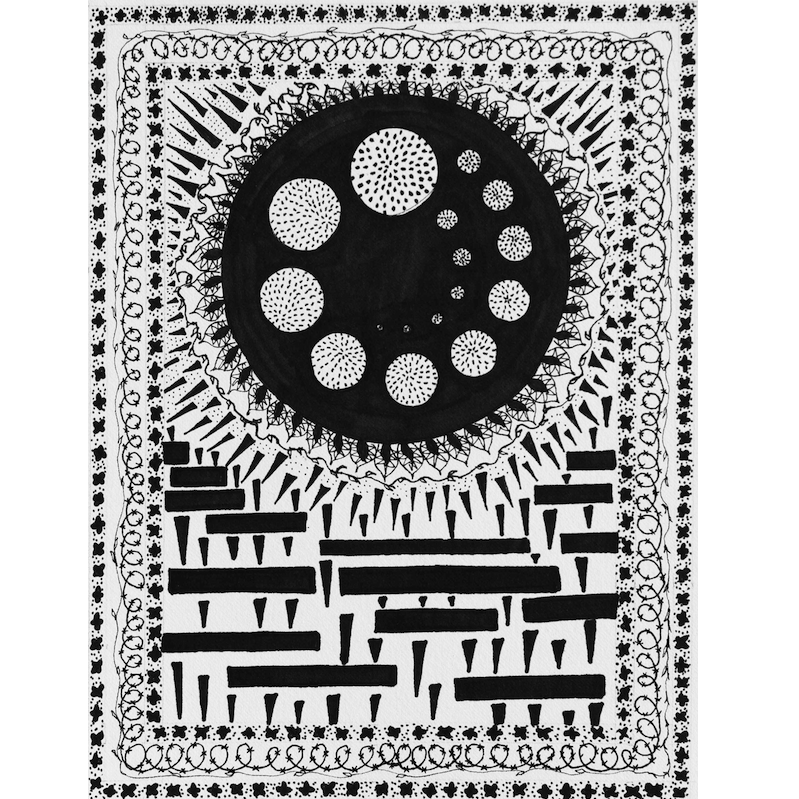 The article has been rendered inoperative
you can no longer speak of Kashmir
it has withered away into the muzzle.
Kashmiriyat too is inoperative a people
stolen of identity in stealth the manner
of arbitrary anguish to accede is to shut
down freedom in the open air prison.
Three-hundred-and-seventy inoperatives
modification from state to union territory
operate the land: a coronary, a lake, a bifurcation,
a technicality of definition – for some a success –
an integration – to make operative that which
was accessed in steadfast to point out administration.

The article has been rendered inoperative
you no longer speak of complexities
but brandish the new ruler from tanks
soldiers stand instead of street performers.
Jammu and Kashmir, too, is inoperative: a place
complicated, an annex of new history fenced
denizens without phones to call sovereign
a land mistaken for a people is a people
objectified as spoils of the land. If inoperative
then fascist agrilogistics permit silent bloodshed.
Oppression afoot disguised as the open palm of integration.

The article has been rendered inoperative
and so has the opposition who are reduced
to history lectures in the parliament sessions
who wave their papers at the brick horizon.
When the fibre optic line is inoperative
control and censorship flourish and dance
as nationalists do on graves of the occupied.
Unnamed and deterritorialised the inoperatives
try dissent in special sentiment of autonomy
it feels like a lifetime ago as nullification sieges
unapologetically with the lynch and rifle of persecution.

Azad Ashim Sharma is the director of the87press and the author of Against the Frame (Barque Press, 2017). He is currently pursuing his MA in Creative and Critical Writing at Birkbeck and has a collection of poetry entitled Boiled Owls forthcoming on Sad Press. His poems have also been published by Tripwire, Pratik, amberflora, Datableed, Poetry Wales, and Erotoplasty. 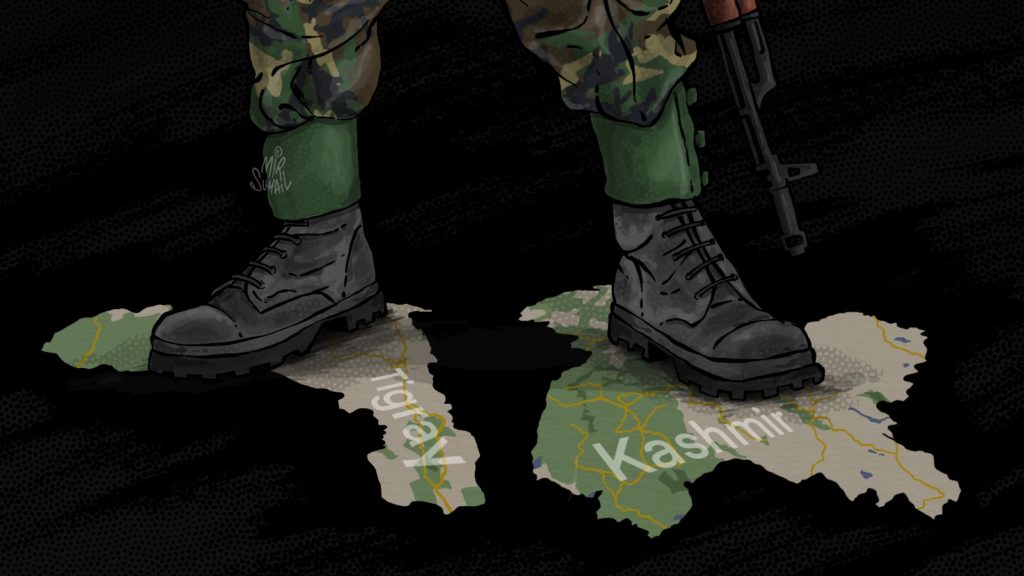 Taking Up Each Other’s Cause: A Conversation on the War in Tigray and India’s State Violence in Kashmir
“One day, very soon, this silence is going to be so deadly and people will not be able to carry its weight anymore.”

GAG, HOME, KILL: Three Poems by Ather Zia
rises, bloodied, and breathing and begins walking as if in hope. / of being heard.

The World Is Full of Paper. Write to Me.
Remembering Agha Shahid Ali, 12 years after his passing