Du Fu 杜甫 (712–770) was born in Luoyang at the height of the Tang Dynasty. He had hopes of achieving success in the civil service, but he failed the imperial examination and was disillusioned by the corruption in the emperor’s court. After rebel forces captured the regions he called home, Du Fu spent his life wandering around China, writing through his struggles against poverty and exile. His words have since become articulations of the nation’s values.“Spring View” was written while Du Fu was separated from his family and trapped in the capital city. 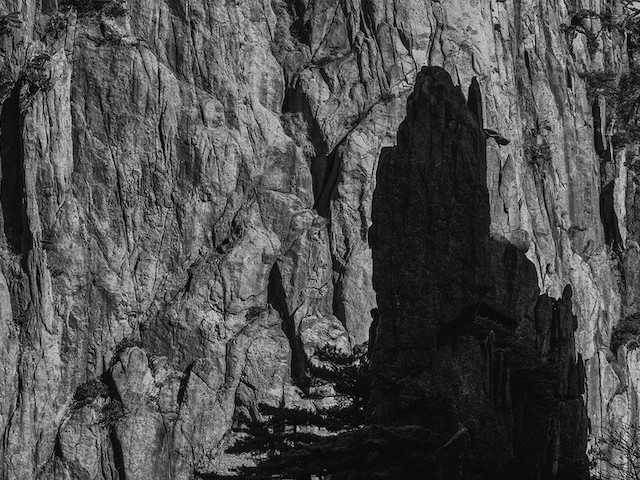