Peter Ong went into community work in the early nineties working at Asian Cinevision as their program director and later served as Director at the Asian American Writers’ Workshop from 1997 to 1999. He later continued doing community work at Chinese Christian Herald Crusades’ Herald Youth Center. It was there he felt compelled to serve the Chinese immigrant community as a youth worker and later became the Youth Center’s Director. He has served in New York City for nearly 20 years, with his passion for mercy and justice focused on engaging the church to serve local immigrant youth. He has advised youth ministries and conferences locally and nationally. In 2011, he was a Redeemer City to City Church Planting Fellow, during which time he and his wife, Jamie, planted King’s Cross Church, a congregation of Living Faith Community Church, serving downtown Flushing’s immigrant families. He also served as City to City’s Catalyst Leader to network and coach new church planters. In addition to being the Ministry Director at Living Faith Community Church, he is an adviser to LEAD.NY’s Flourish 2030 campaigns working with the faith community to deal with the foster care crisis as well as serving collaborations within the 10 most vulnerable zip codes in New York City.  Peter graduated with a B.A. in English and a Minor in Philosophy and East Asian Studies from New York University. He received his M.A. in Urban Missions from Westminster Theological Seminary through City Seminary of New York. He is a certified Church Multiplication Ministries Coach and works with Redeemer City to City’s training and teaches Community Engagement with Church Planters in their Incubator Program. 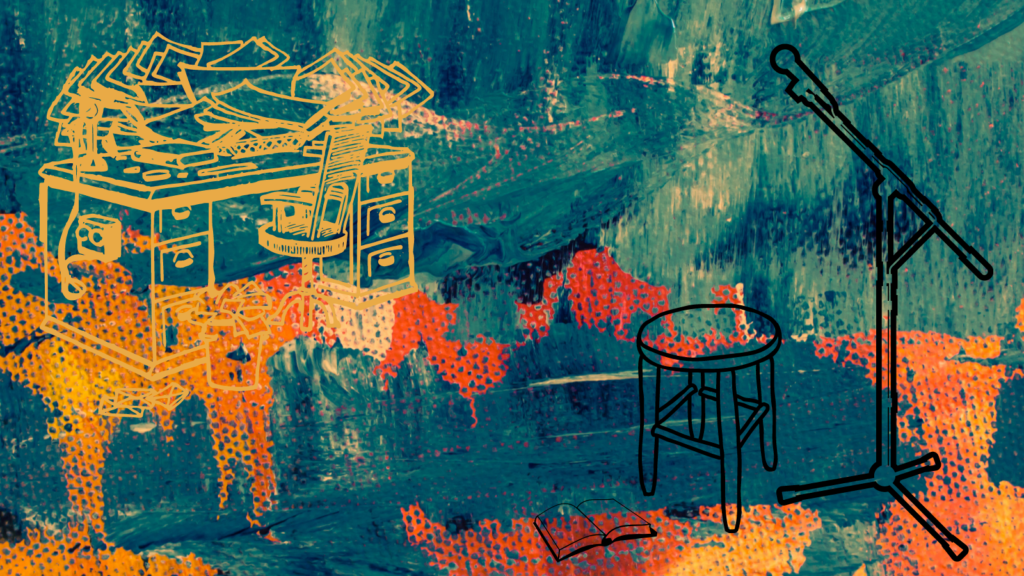