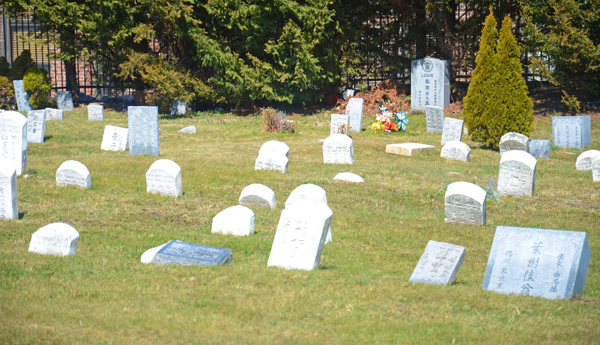 Immigration of the Dead
By April Xu | Reportage,Stories,home 4

Rather than fly to China to visit their departed loved ones, a growing number of Chinese Americans are opting to bring their family members’ remains to the U.S. 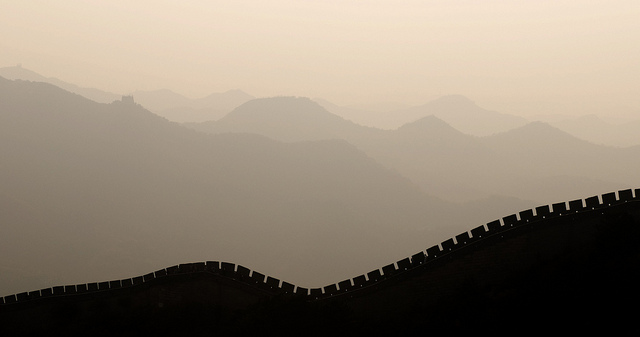