A Conversation with Albert “Prodigy” Johnson, Queens Author and Rapper 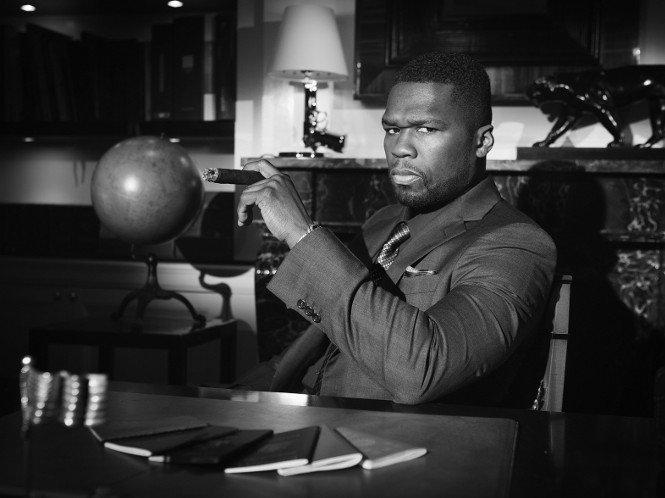 Ghetto Qu’ran: South Jamaica Through The Life Of 50 Cent
By Rishi Nath | Reportage,Stories

In a way, Curtis Jackson is a link to the era of black American immigration to South Jamaica, the violence that befell those who came, and the strange marriage of drugs and music that followed. He may be the last.