There was a death in the family. There was sadness floating in the corners. There was awkward small talk with unfamiliar family members. There were balloons, which I thought inappropriate. There were some family members who would try to convince you it was an untimely departure. Although it was a long time coming, no one escapes the latter part of life no matter what we believe. There was Hokkaido-born Grandpa with his first-born great-grandson on his lap and a Tokyo-born grandson at his feet listening to stories. There was Grandpa with a Marine Corps forearm tattoo in the corner finishing his fourth whiskey sour before noon. There was a cousin from Detroit talking insurance to Auntie from Kauai. There was a fresh-out-of-rehab sister-in-law hugging mom’s younger brother so as not to float away. There was Cousin Betty’s mom from Osaka throwing sesame seeds and her husband from Vancouver peeling an onion. There was Grandma Aiko fighting with Grandma Florence in the kitchen over who was going to use the oven and who was going to be in charge of the gas stovetop. There was a punch bowl full of sacramental wine, although 80 percent of the attendees didn’t believe in God. There was a priest reading a braille Bible. There was incense lit atop the fireplace that everyone forgot about. There was a Buddhist statue in the corner facing west. There was a shortage of chairs and too many people standing without saying a word. There were voices coming from down the hall (I suspect younger cousins playing video games or rummaging through the deceased’s drawers). There was a smell that I remembered as a child that seemed to get stronger, as if the deceased wanted us to know they were still around. There were too many cigars lit for such a confined space. There were no windows opened. There were dimmed lights. There were crumbs beneath the table. There were scarred faces, bruised knuckles, black eyes, and varicose veins. There were too many army uniforms. There were some new and some only taken out for such occasions. There were metals dated before I was born. There were metals dated after I was born. There was a wall completely filled with photos of the family that I had never seen before. There was a moment of silence, followed by a sing-along to Bob Dylan’s “Blowin’ in the Wind.” There was a cousin who played harmonica and an uncle—aged double since last I saw him—who plucked a twelve-string guitar. There was a room that was locked. There was someone doing cocaine. There were two dogs begging for food. There was Pop crying on the shoulder of an auntie with a yoko-hyogo hairstyle and Mom nowhere to be seen. There was a small table full of sourdough slices and Irish butter. There was another small table full of deviled eggs, potato salad, trail mix, pretzels, and untouched jello salad that auntie from Ohio always makes but no one ever eats. There was a moment talking with an alcoholic uncle about the stock market; I had to end the conversation because I had no idea what he was talking about. There was a small fire at one point in the kitchen, both grandmothers arm wrestling with oven mitts. There was someone who asked what have you been doing since dropping out of college? I responded by walking towards the kitchen fire. There was a loud bang down the hallway; I suspect the young ones got the locked door open. There was a limo parked outside, but no one ever got out, not even the driver. There was rain for an hour, followed by thunder, followed by sunshine. There was an ex of the deceased who made a scene and told us to all burn in hell, even the blind priest. There was a child of the deceased who sat in the corner scrolling the internet. There was Pinnacle, gin, dominoes, Yahtzee, badminton, cribbage, and hearts. There were a lot of unhappy losers. There was a table flipped after lunch. There were a total of three church bells of which no one knew the origin. There was finally dinner, and all the bottles were empty. There was only one bathroom the entire day.

Tony Wallin-Sato is a Japanese American who works with formerly/currently incarcerated individuals in higher education. He is also a freelance journalist covering the criminal justice system through the lens of his own incarcerated experience. He holds an MFA in creative writing and was the winner of the Jody Stultz Award for Poetry in the 2020 edition of Toyon Literary Magazine. His first chapbook of poems, Hyouhakusha: Desolate Travels of a Junkie on the Road, was published in 2021 through Cold River Press. His first book of poems, Bamboo on the Tracks: Sakura Snow and Colt Peacemaker, was selected by John Yau for the 2022 Robert Creeley Memorial Award and is forthcoming. His work is featured in or due to be released in Cultural Daily, AAWW’s The Margins, Voice & Verse Poetry Magazine, Cha: An Asian Literary Journal, and Neon Door. Wallin-Sato’s work comes out of the periphery and supports the uplifting of voices usually spoken in the shadows. All he wants is to see his community’s thoughts, ideas and emotions freely shared and expressed. 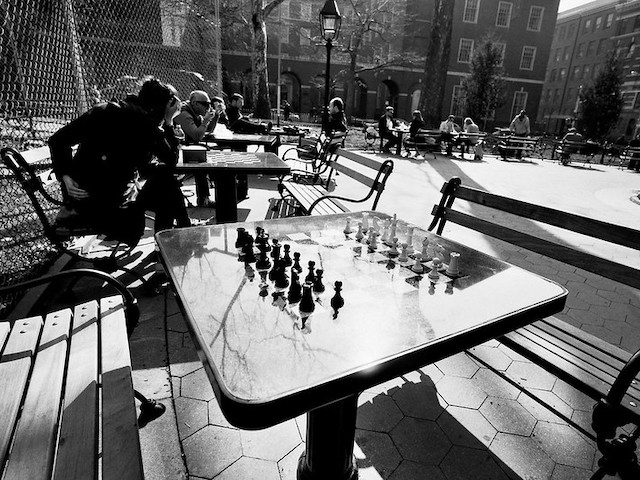 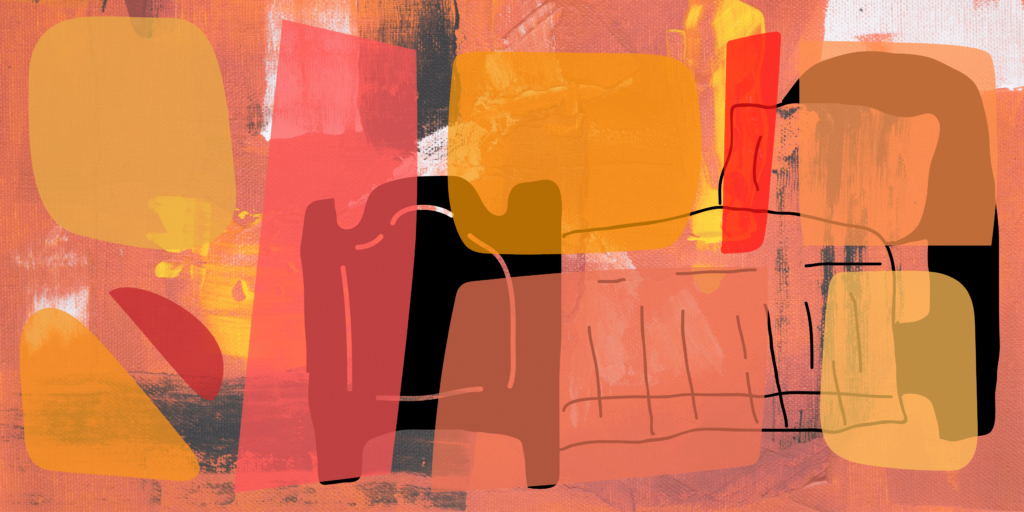 ’Til Death Do Us Part
“It’s started. It’s changing me. It’s happening. Now.” 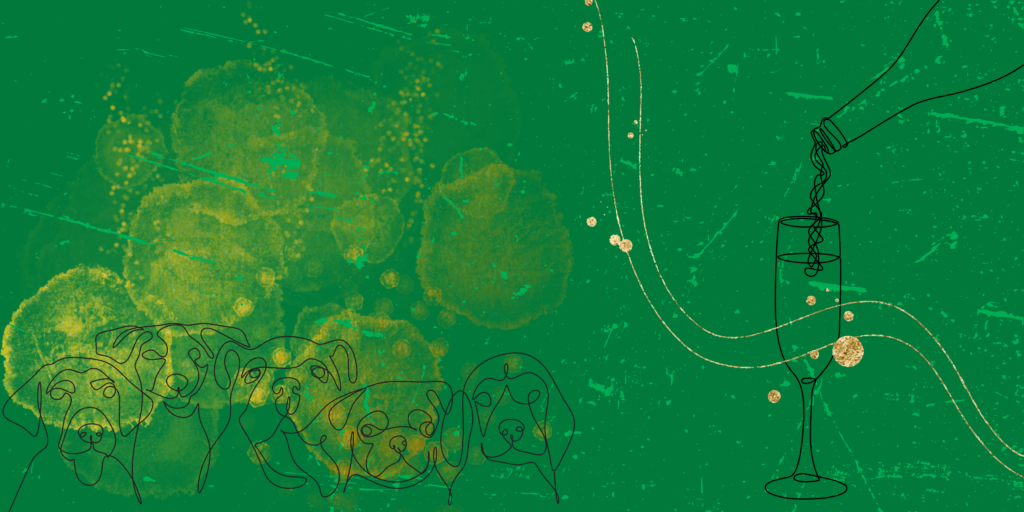 Pups
The panic and hunger that will rise in you when you see another of your kind, even though together you unlock a different loneliness in your contained camaraderie.