The following essay is part of the notebook Against Forgetting, with art by Neil Doloricon.

I remember the day martial law took effect. It was a Saturday. I was still in grade school in Manila, and it was my habit at that time on Saturdays to watch animated cartoon shows on TV. One TV channel used to show cartoons all day—Popeye, Sinbad the Sailor, Harvey Comics, Gumby, and the likes. But on that fateful day, there was nothing on TV. Just static. I changed channels. Nothing. I smacked the TV set, thinking that there was something wrong with the reception. Still, just static.

At first, I was confused. I had no idea what was happening. And then I was mad—teeth-gnashing, lip-curling mad. Who stole my cartoons? Who robbed me of my right to watch cartoons on a Saturday after a full week of school?

That day, September 23, at exactly 7:17 p.m., then-President Ferdinand E. Marcos, Sr. spoke on national television and radio to announce that he had imposed martial law on the entire Philippines.

The Official Gazette, the principal publication of the Philippine government, however, dates the declaration of martial law back to September 21, 1972.

From the outset, there was something sneaky or sinister about this declaration. Did Marcos secretly declare martial law on September 21, and then wait two days before announcing it? Did Marcos antedate the proclamation? Was it because twenty-one is a multiple of seven, and the number seven is said to be the favorite of Marcos, who is widely believed to be obsessed with numerology?

The bigger question, however, is why Marcos declared martial law.

Short answer: to cling to power, and to continue to enjoy the perks and funds that come with being the President.

The 1935 Philippine Constitution allows a President a maximum of two consecutive four-year terms. Marcos was elected in 1965 and was reelected in 1969. Obviously, he was not allowed to run for the office of President in 1973.

That is why declaring martial law became a necessity for Marcos, Sr.—to remain in power, to continue to plunder the Philippine economy and to suppress the growing opposition to his rule.

With one fell swoop, Marcos set up a one-man authoritarian regime. He abolished Congress, dissolved the vice presidency, canceled the 1973 presidential election, shut down mass media, and jailed critics of his administration, including senators, congressmen, print and broadcast journalists, labor leaders, church leaders, and student activists, among others.

Marcos also forcibly took hold of businesses owned by families of his rivals and critics—among them the TV network ABS-CBN, the power firm Manila Electric Company (Meralco), and banks such as the First United Bank—and handed them to his cronies.

Because of its wanton disregard for human rights, Marcos’s martial law came to be mentioned in the same breath as extrajudicial killings (known as salvaging in the Philippines), arrests and imprisonments, torture, and disappearances. Amnesty International reported that from 1972 to 1981, an estimated 3,240 people were killed, 34,000 tortured, 70,000 people imprisoned, and over 1,600 disappeared, never to be found.

Marcos’s reign was characterized by an economic crisis brought about by gross economic mismanagement and corruption. The Philippines’s foreign debt ballooned from $278 million in 1965, to $2.5 billion in 1970. A year before Marcos would be ousted, the foreign debt skyrocketed to more than $25 billion. This is one of the main sources of Marcos’s ill-gotten, hidden assets stashed internationally, including his four properties in Manhattan worth $316 million.

While the economies of many of the Philippines’s Asian neighbors were growing at impressive rates, the Philippine economy stagnated. It took the country twenty-one years to recover and return to its 1982 GDP level.

Poverty was at an all-time high. A 1991 U.S. Library of Congress study reported that more than half of the population in 1985 lived below the poverty line. Farmworkers’ income plunged by 30 percent from 1962 to 1986, while skilled and unskilled workers’ wages plummeted by an average of 26 percent. One out of five Filipino children in 1987 died of malnutrition before reaching his or her fourth birthday, according to a UNICEF report.

Marcos’s martial law also became synonymous with massive corruption and plunder. As of 2014, the Philippine government was able to recover $4 billion worth of Marcos’s hidden assets. The estimated total of what Marcos stole: at least $10 billion.

This unbridled corruption earned Marcos the Number 2 spot in the all-time list of the world’s most corrupt leaders in 2004.

The Marcos family was also known for its excesses. Marcos’s wife, Imelda, constructed vanity projects, such as the Cultural Center of the Philippines, the Folk Arts Theater, and the Manila Film Palace. These projects were built to showcase not Philippine culture, but high-brow culture from the West. Worse, these projects were overpriced and veritable sources of corruption.

One of these white elephants, the Manila Film Palace, was scheduled to host the first ever Manila International Film Festival. Instead it became the symbol of the Marcos government’s misprioritization of public funds; $25 million that was supposedly earmarked for a new wing of the Philippine General Hospital was siphoned off to build this Imelda’s ode to ostentatious display.

It also turned into a grand mausoleum, for 169 workers who were buried under drying cement when its roof collapsed. The construction was not halted because the First Lady did not want to miss the opening of her grand show.

Mrs. Marcos was also infamous for her lavish shopping sprees. During a ninety-day shopping spree in 1983, she spent $7 million. The Los Angeles Times reported that during a stop at San Francisco Airport, she once spent $2,000 in chewing gum, and once ordered an airplane that was already in mid-air to do a U-turn  and go back to Rome and pick up a cheese that she had forgotten to purchase.

Throughout his strongman rule, Marcos perpetuated myths that glorified his exploits, especially his World War II escapades. Towards the end of his military-backed rule, however, Marcos’s war medals were revealed to be fake, and there was no record of his claim to have led a guerrilla unit against the Japanese occupation forces in the Philippines during the Second World War.

Marcos’s authoritarian order came crashing down after fourteen years. In the end, the Filipino people’s long arduous struggle to be free, which culminated in the People Power Revolution of 1986, ousted Marcos and put an end to the abuses and excesses of his tyrannical rule. The mighty Marcos military machine was reduced to rubble.

Noel Pangilinan is a senior editor at the Asian American Writers’ Workshop. He teaches Philippine Studies courses at the College of Mount Saint Vincent in New York City. He launched two online publications: the hyperlocal Queens7.com, and the immigration rights advocate ImmigraNation. He co-founded Pinoy Life, a knowledge-sharing channel for Filipino Americans, and the Philippine International Network for Advocacy and Solidarity (PINAS), an advocacy group to promote and defend human rights in the Philippines. Noel has taught at Rutgers University, Seton Hall University and the City University of New York-Hunter College. He was editor in chief of the militant Philippine Collegian of the University of the Philippines when the Marcos dictatorship was overthrown in 1986. 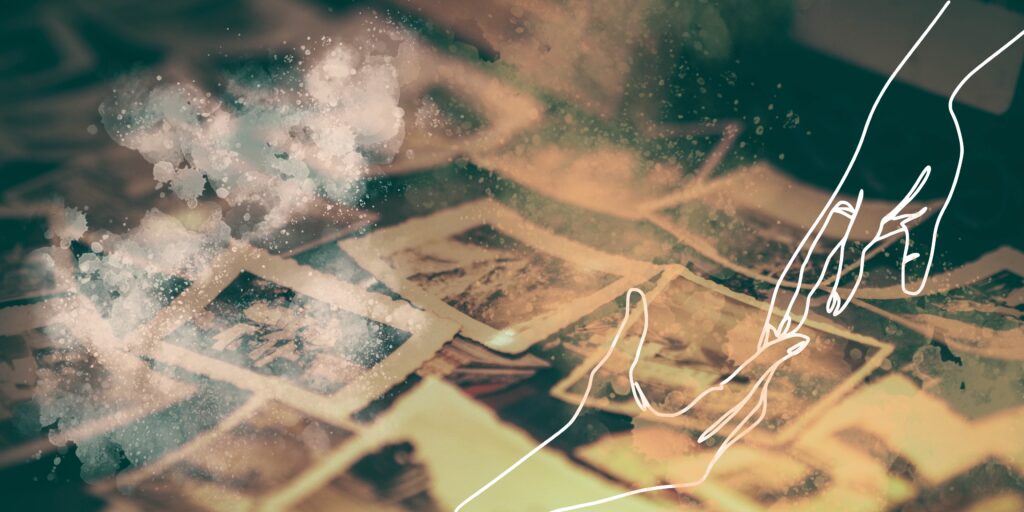 Remembrance Is a Ghost
Fifteen pieces on history and the past

Our Memories, Our Souls
Marcos knew that power rested not just on fear and terror, but also censorship and propaganda.