They have many lives, as all apparitions do, and don’t mind sparing a few

In our parts, the crab-girls shimmy down the boulevard and climb other people’s walls. They sashay into their friends’ houses, haunt houses where the monsters of their boyfriends live, and squash the hard ones to pulp before emerging and crawling back into their porcellanidae shells, neatly folding themselves in.

Seventeen months, Agee is missing. Danish about six. But the people aren’t suspecting the crab-girls who wear their skirts a little above their knees, twist their arms to look like unfurled bright petals. It’s the shepherd serpents they hold guilty, those that spit out the bones.

The crab-girls are usually happy for these times are theirs, for they no longer need to glaze porcelain bodies to resemble a trap or a floret blooming. Instead, they spice themselves up, get bronzed, and eat their victims whole. If they’re at all bored, they flirt with the sea-foam and hang upside down like bats from the branches of the forlorn peepul tree beside the concrete beachside road.

This morning, it’s Gary that the crab-girls have picked on. He’s the German sophomore vacationing in the crab-girls’ tropical tidal village. The boy has been finding the palm rows exotic and the weather breezy. The straw-roofed homes on the edge of turquoise waters are picture postcard.

He motions for a dhoni-owner to take him out to sea, dons Jack Dawson’s cap, and shouts: I’m the king of the world! But the last word sounds more like a question: world? Huh, he can’t believe he’s mouthing such a big lie. Swearing loudly, he tells his boatman to race theirs with fishermen in motorized trawlers who laugh at the joke.

The crab-girls fancy the thrill of notoriety and hitch on the dhoni ride. Once in the middle of the sea, under a bright ochre sky, they crawl all over him. They have many lives, as all apparitions do, and don’t mind sparing a few. Holding onto each other, they make a chain and haul Gary across the dhoni’s gunwale.

Gary flails his arms, cries, and shrieks. He begins to drown, begging for forgiveness. From the crab-girls. Pardon from choir-girl Sonia who he’d cheated on four months ago; from Rob, the friend he almost ran over; his Welsh mother whom he hated; the brown girls he made fun of.

But the crab-girls will not listen; they’ll have none of it. Huh! They didn’t even acknowledge their crying brothers whom they left bruised back home.

In language the crab-girls didn’t grow up listening to, Gary talks about taking revenge. They ignore him like the sugar-apples that grow abundant in our parts, that get jellied under careless feet.

On the third blood-moon night several years down the line, three ripe fruits drop, unseen and unloved, get squished, get coated in the mud below.

One sugar-apple is the ghost-of-a-man-again. Plucked just right, it sells cheap in a city brimming with traffic. Maybe it develops pointed fangs to curse the buyer’s wife—sharp, claw-like fingernails to hurt her without reason. In his mood swings, he also says he loves her, says he misses his Welsh mother and his sisters, is sorry for the choir-girl Sonia, regrets the way he made fun of the brown girls, and cries at his wife’s shoulder. She hugs him like she would a puppy who begs at her feet.

Gary comes vacationing again to that little place beyond the maps. His wife kisses goodbyes, stays back at their newly bought home.

The tidal village is now in tatters, the coastline battered by tropical storms. Slightly fazed, Gary discovers nothing lasts forever, not even the pretense of calm within.

With revenge on his mind, he follows the crab-girls when they’re cleaning houses or washing laundry. Later, each one is found sprawled, frothing at the mouth, not one hint of struggle.

Now the people think it’s the crab-girls, fighting among themselves. They pull them down from peepul trees and tie them to poles that are crooked from the wind’s lashings. On nights even the moon shies away, the people stone the crab-girls for they’re sick of their notoriety.

In the dread of darkness, huddled in corners, the crab-girls hear an odd rumble or two. There’s a mouth at one of their necks, murmuring softly, and a chilled breath upon another’s shoulder. The crab-girls wring floret-arms and shrink into their porcellanidae shells but can still hear Gary whisper, I can very well smell you.

Mandira Pattnaik has published fiction in DASH, the McNeese Review, Penn Review, Watershed Review, Bacopa Literary, Contrary, PassagesNorth, and Amsterdam Quarterly, among other publications. More about her can be found at mandirapattnaik.com. Find her on Twitter @MandiraPattnaik. 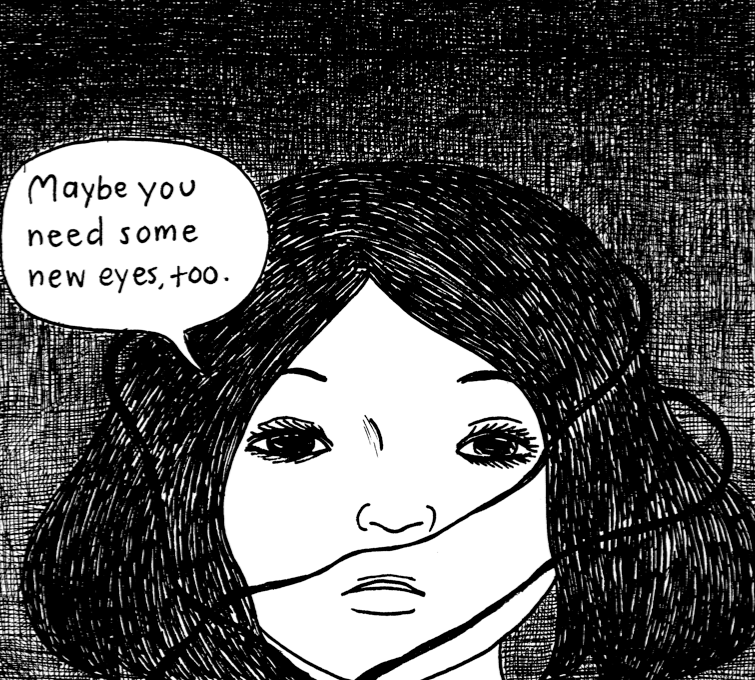 Cursed Hands
Without my hands, I have no soul. 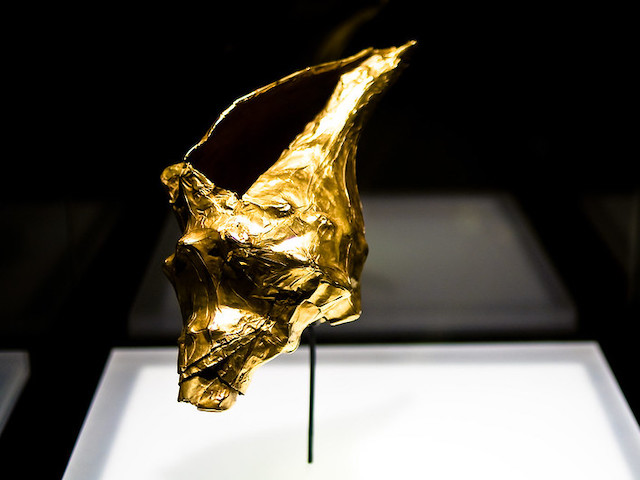 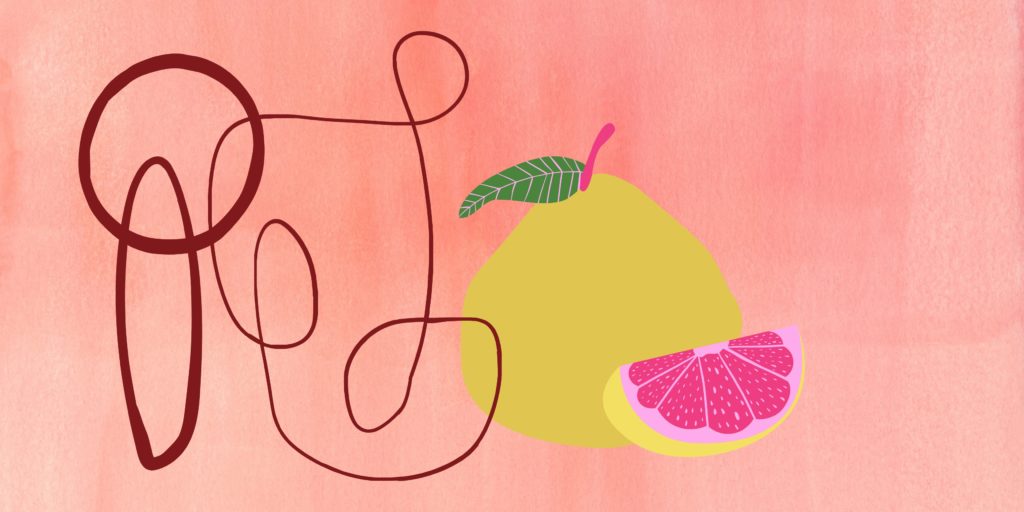