Remembering the AAWW offices in the East Village and Koreatown 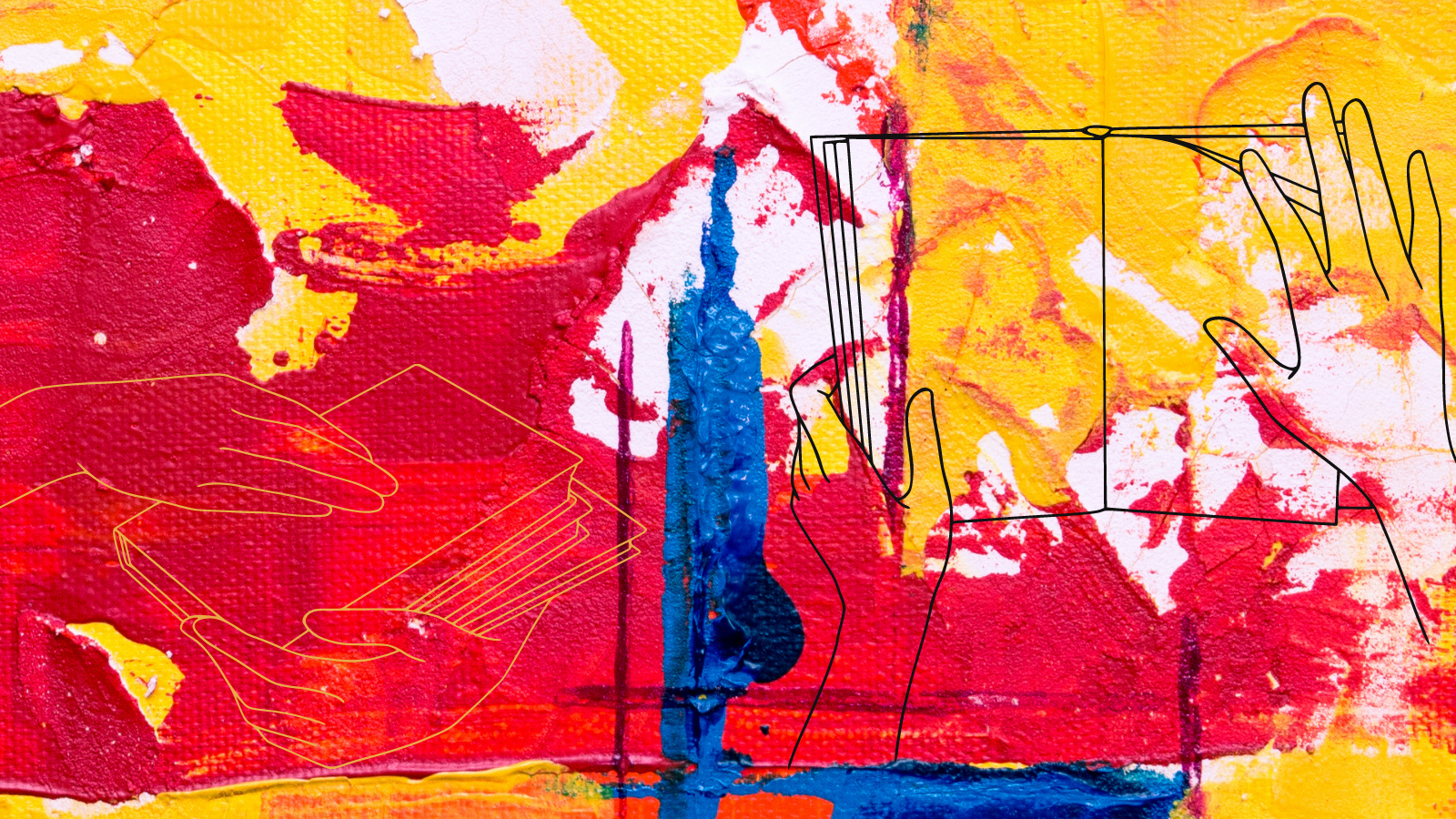 January 1998. Armed with the AAWW Bookseller catalog someone gave me in college, I wandered up and down St. Mark’s Place looking for number 37. I needed to visit this Asian American bookstore that contained so many books I didn’t know existed. Eventually, someone at Yaffa Cafe down the block said it was “next to the Gap” so I found the doorway, mistakenly went upstairs, and then finally made my way to the basement. That day I met Peter Ong, the managing director of the Workshop at the time, and a few weeks later I was moving to New York with a suitcase, PowerBook 1400, and $40 in my name to work as the Administrative Director.

That basement space was once Jimi Hendrix’s recording studio so we’d get tour guides coming in with groups to ooh and ahh. Right outside our front door were the trash bags, where we also stood for smoke breaks, but sometimes we sat at the top of the stairs where we could see the sun and hear the Hare Krishnas chant as they walked around the neighborhood. We sublet some offices to other nonprofits and organizations so there was always something going on—events, visitors, some sort of drama. The collection of Asian American books was, of course, incredible.

The air conditioning and heat barely worked, and it was really hard to tell what time of day it was with fluorescent lighting and zero windows. A pipe burst once, so we rushed to cover the boxes of files and computers. I can’t really remember the bathroom but do recall there was a lot of stuff in the back, along with a huge set of risers. But 37 St. Mark’s Place was absolutely perfect in so many ways. The events, the performances, people coming through to shop or just chat, our youth program CreateNow, the frantic students with papers due. When the lease was up and we had to find a new home, many of us were heartbroken to leave the East Village and the basement that defined so much of the Workshop.

Summer 2000. Excecutive Director Quang Bao spent hours on the phone with Verizon so we could secure a “212” number instead of a “646” number for our new landline at 16 West 32nd Street. Moving from a small basement space to a 10,000-square-foot loft in Koreatown felt like a massive change. Giant windows, high ceilings, a building with an elevator and a doorperson! I don’t really remember the open house except that it was packed, as so many of the events afterwards. The bigger space meant we could hold larger events with more people, but quite a few events were so crowded that people sat under the piano and squeezed into all corners, encroaching into our work areas. We’d always find wine cups on the bookshelves and on our desks the next day.

What didn’t change was the way the space immediately felt like home. The books definitely played a part— it’s powerful to be surrounded by books—but it was the people who made the Workshop such an important community space. Everyone from the high school youth, the college students, the published writers, the spoken word artists and poets, the people working day jobs who wrote at night, the Asian American activists, the community group members, the publishing industry folks, the artists, and most of all (to me) the staff—all together we made the space. Our first event post-9/11 had a large audience, especially for such an uncertain time. I don’t remember the lineup of readers, but I remember that it felt like an important and powerful relief to be with everyone again.

Through my 11 years at the Workshop over these two spaces, countless events, late-night post-work meals, and so many books, the staff became friends like family. Nonprofit work isn’t easy, especially for a small arts organization, but the people you work with, who you love, make it fun.

Fall 2021. With the passing of Anantha Sudhakar, a former public programs director at AAWW, our Workshop years have been on my mind a lot, as I search for old photos and printed pieces and handwritten letters. The Workshop cookbook we made, her poem in the Asian Pacific American Journal, audio recordings of her voice, Zoom calls with fellow Workshop staffers Kavita and Pimpila, remembering all those years in our twenties and what a pivotal time that was. It’s people like Anantha, who I share stories with, get advice and support from, travel long distances to eat a meal with, reminisce with, cry with—I have the Workshop to thank for bringing into my life.

Jeannie Wong is co-owner of Queen & Rook Game Cafe in Philadelphia and an Aquarian with too many books. Her current favorite foods are fuyu persimmons, Barn Cat vegan cheese with homemade blackberry jam on crackers, Lebkuchen, and Spicy Chili Crisp. 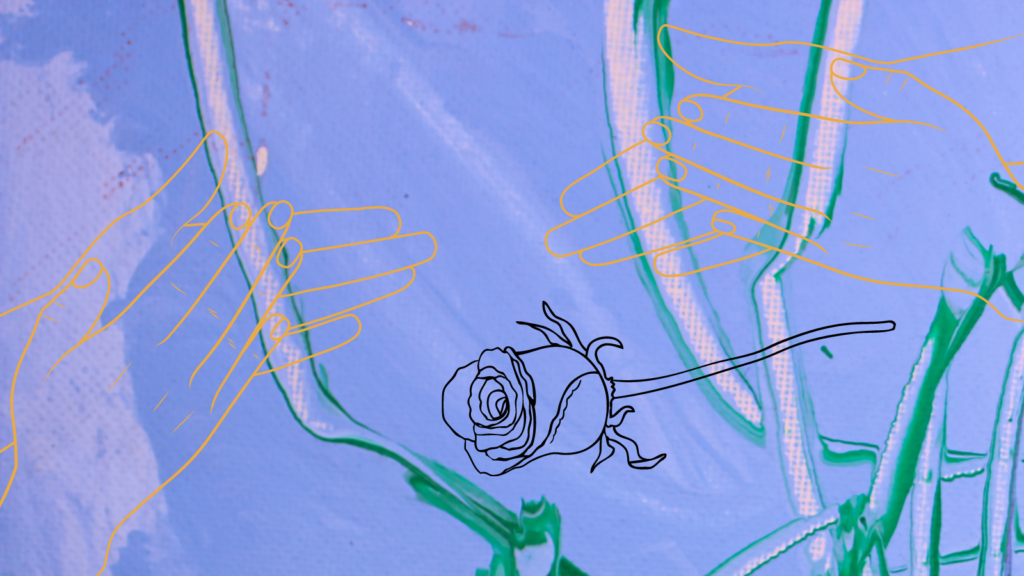