I live inside this world that lives inside / me: in this dream, there is nowhere to hide.

This week for Poetry Tuesday we bring you “Canzone II” by Eric Gamalinda. This lyric poem takes us on a journey as the narrator’s consciousness weaves in and out of various landscapes and visions, at once acting as a travelogue and love letter.

Last night I looked up at a sky pierced through
with stars and I realized it was hell
looking down on me, its thousand glass eyes
burning up the galaxies. Today blue
is everywhere, as though an angel fell
into the ocean overnight only to rise

again in this refurbished paradise.
I have these dreams often now, on this shore
where the beautiful surfers seem to glide
on water, and the speckled seagulls bide
their time, skimming the edge of water for
cast-off shells littered by the ebbing tide.

I live inside this world that lives inside
me: in this dream, there is nowhere to hide.

I am writing from a far-off country.
You’ll never know this. In Hispaniola
the Taino believed the dead don’t die.
Their departure lasts for a century.
The soul of the living, goeíza,
can morph to a man or woman and fly

across oceans, coming back to untie
its knot with the world, and the soul with it.
You become obsessed with this supernal
creature; you think you conquer it, but all
you do is battle with yourself, submit
yourself to a haunting so infernal

you become an empty shell. And so
your living soul is now my fiercest foe.

I have told no one about this vision.
I behave as though everything’s all right.
I have a job, I hang out with my friends,
I am normal by my own admission.
But when I’m alone, in the dead of night,
your soul comes, and my complacency ends.

You are the artillery my heart fends
off to no avail. I am defenseless.
And I can’t speak to anyone of this
madness, for who would believe a crisis
so implausible—a people’s senseless
curse I came across in Antiquities

of the Indians? But I don’t imagine
you: the wounds you leave are as deep as sin.

I walk among the crowds, invisible
and undetected, as though my own soul
had taken off without me, and I drift
like a wayward satellite, unable
to steer my own course, my voice a long howl
that means nothing. This is the awful gift

you give, loneliness so real I can’t lift
it out of my body. I’m weighed down by
your presence, which invades every corner
of this dream, in which I am forever
running away from you. Away from my
mind, the tricks it plays on me, like Mesmer

on stage, the spectators captive in his
spell, doubtful but unable to resist.

I’m on this bus, on the way back to you.
If it weren’t so melodramatic,
I’d end this poem now, in mid-sentence.
But my curse is that I have to go through
what I’ve tried to escape in those frantic
days when running away made so much sense.

I know my mind is just a cracked-up lens
through which the broken world appears to me.
The waves lift and fall like a creature in
deep sleep. The sleek black bodies, the sharp fin
cutting the water, the sea like the sky
inverted, all this beauty is the din

my soul makes as it wanders in the night
of you. But no salvation is in sight.

And so I write these lines as much to praise
as to protest; if anyone asks why
I love this mirage, the answer should lie
in the melancholy I always find
when longing, nightmare, poetry and mind
collide. The soul’s hunger will never die.

Eric Gamalinda ’s latest novel, The Descartes Highlands, was recently published by Akashic Books. About the book, Amy Tan tweeted, “Darkly complex, exquisitely written. Wow!” Eric received a NYSCA grant for film/media in 2014. He teaches Asian American Cinema at the Center for the Study of Ethnicity and Race at Columbia University, and will teach a new course, Cinema of Subversion, starting in 2016.
Tags: Hispaniola, Poetry Tuesday, Taino, death, love, melancholy 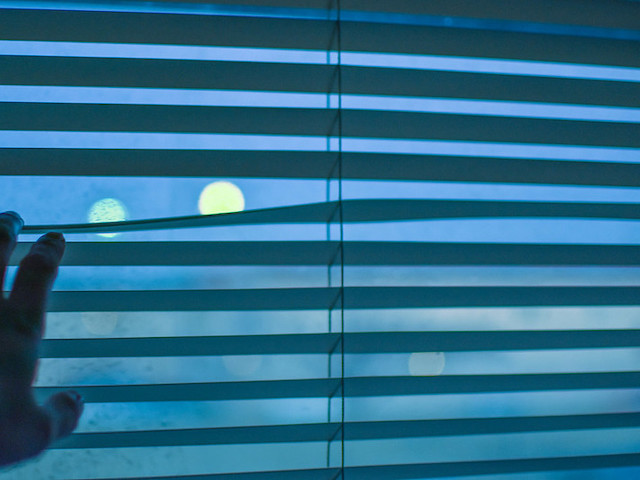 Co-Star
Today because you are a Cancer rising I want you / to try keeping my name in your mouth like a freeway-Slurpee / kiss, to feel my name burst against your body like / the airbag’s inflated plastic cushion while the car careens in / figure-8’s 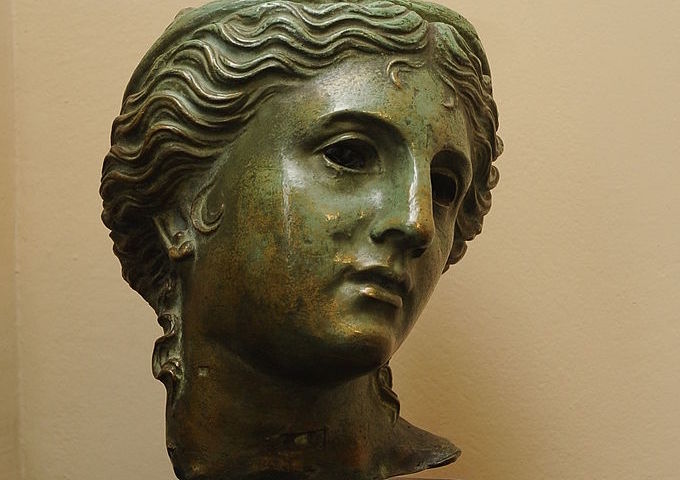 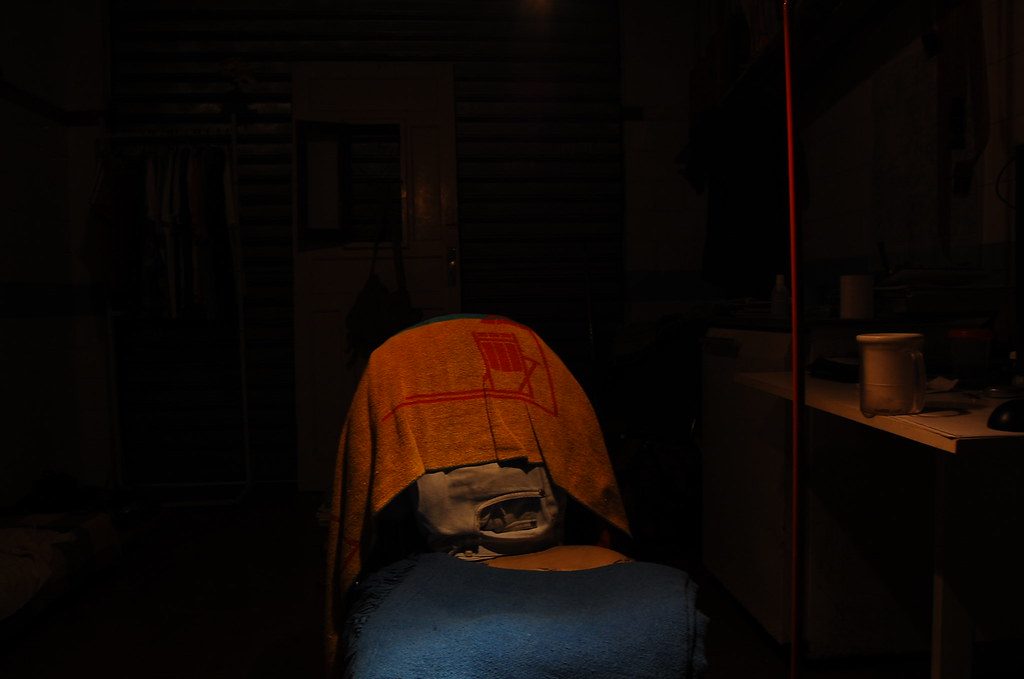