I am completely obsessed with Bollywood. As other non-South Asian devotees of Hindi cinema can tell you, the barriers to appreciation of films from the Mumbai dream factory are many and complex. Though DVDs typically include at least English subtitles, they are often spotty or subpar. The films rarely run less than two hours. Genre is much looser than in any other type of cinema—a seemingly hard-hitting social realistic take on village life will take countless sharp swerves into slapstick, romantic comedy, political satire, suspense, music numbers, and a multitude of rarely-sewn-up subplots.

But the biggest challenge? Getting past the front register. 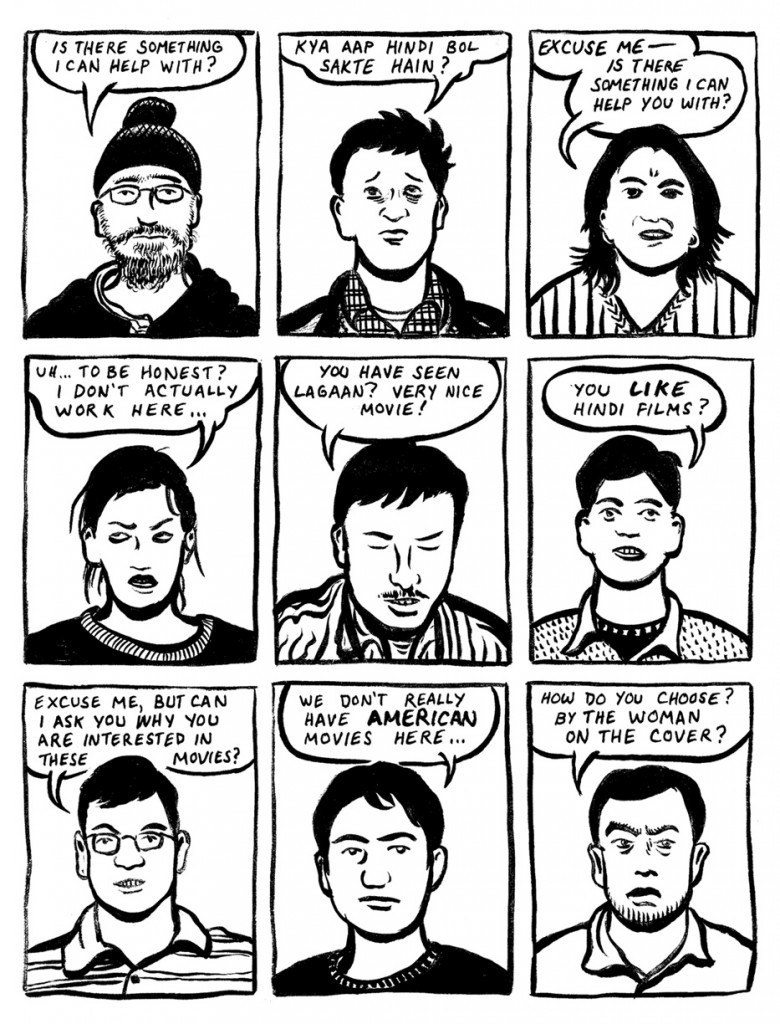 Gary Sullivan is a poet and cartoonist, and writes about what he finds in immigrant-run bodegas at bodegapop.com.
Tags: Bollywood, Filipino literature, Hindi cinema, Humera Afridi, art, comics, jackson heights 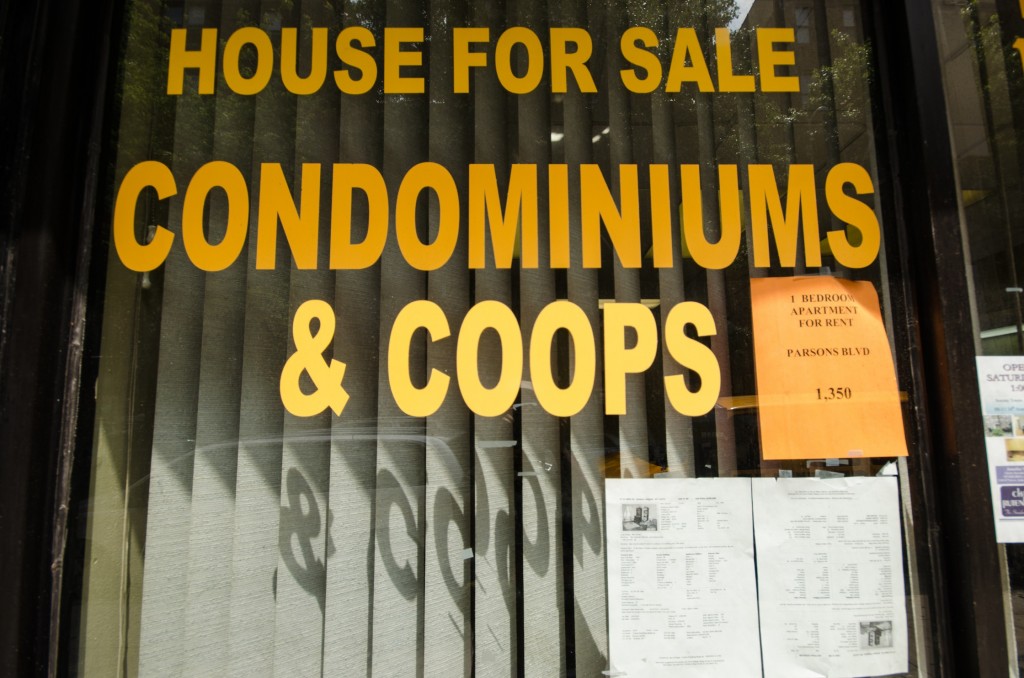 The Co-op Rules
A Queens couple tries to put down roots in their own community and discovers the unwritten discriminatory rules of real estate. 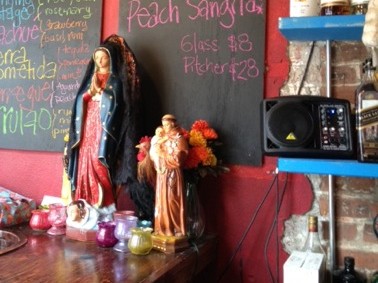 Sarees by Word of Mouth
A Jackson Heights boutique is where customers reconnect with their roots and introduce the younger generations to their cultural heritage.