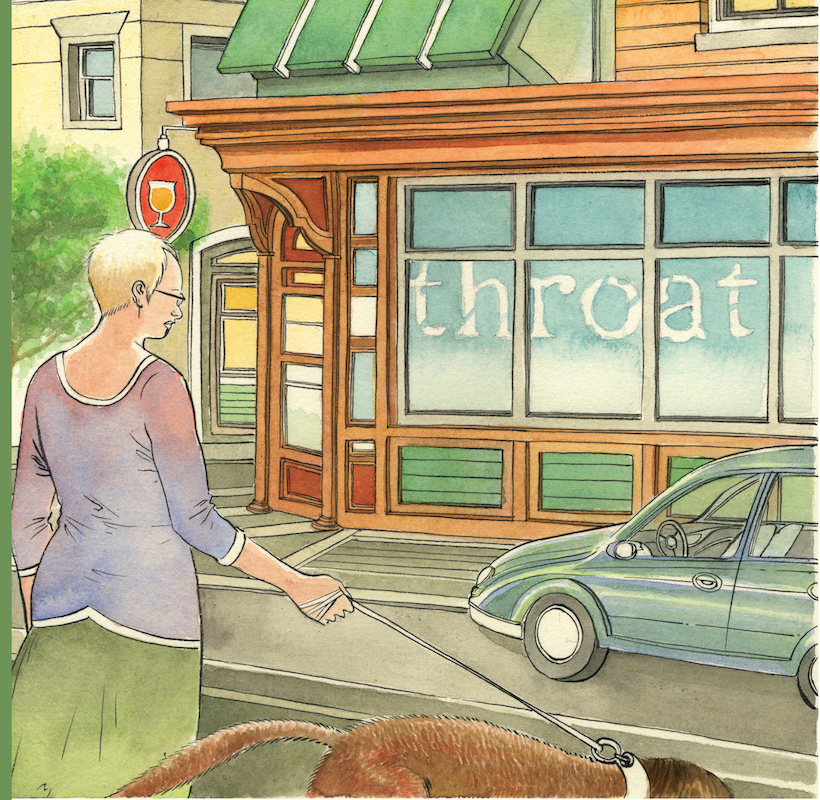 Can you say Mommy’s name, sweetie? Can you do that for Mommy?

The internet’s foremost comic book emcee joins MC Lars and Math The Band at The Knit.