I am the last of them—a woman with her own dreams, not salvaged from the cloud-based data lake that I created. 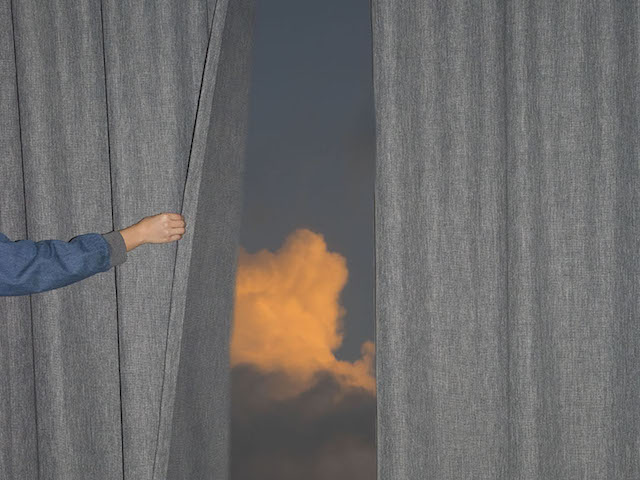 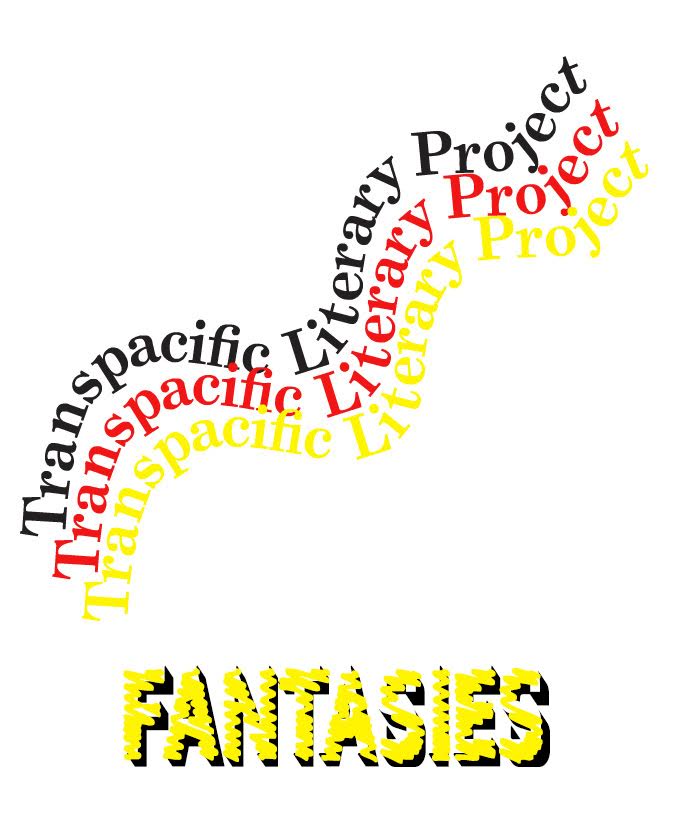 Nina Powles brings us our second piece in the Transpacific Literary Project’s Fantasies issue, a poem drawn from her time in Shanghai, the city where she grew up and returned to as an adult. “I have written often about the strangeness of returning to a place that has changed so quickly and drastically, looking for old ghosts that no longer exist,” Nina says, describing her work. “As a result, Shanghai sometimes feels surreal and dreamlike.”

in the end we are humanlike (Blade Runner 2049)

endling
a term coined by the physician Robert Webster to mean the last surviving person,
animal or other individual; the last member of a species

1.
I am what they call your cloud girlfrom the city of your dreams
invisible music-box girl no one ever sees
we play dress-up in the dark unhungering
untouchingly i smile the right way with my mouth
I dance the right way with the spinning light fields
of my hips undreaming of things you asked me to erase

2.
a giant ballerina pirouettes all night across the skyline
her semi-transparence shines through dirt and smog
silver shoes and silver eyes with lashes freshly curled
the satin ribbons on her ankles flicker pink and blue
the last remaining few who watch wait for her cue
when faint music swells and her curved arms
reach up to hold a dying sun and hybrid moon
they whisper things about the man who cast her into light
they tiptoe up to breathe some of her glow
they mimic her in secret inside halls of rippling gold

I’ve never been allowed to talk to anyone, so instead I put my birds in their dreams.

I have a favourite bird, one I made for someone else but decided to keep for myself, too. To keep me company in my sealed glass room. It has scarlet wings and a soft blue belly and bright patches of gold under each of its wings that you can only see when the wings are open and in flight.

I am the last of them—a woman with her own dreams, not salvaged from the cloud-based data lake that I created. The lake is made of childhood colours that I poured in: chlorine blue, raspberry icing pink, the yellow of the middle part of a daisy, I don’t know what it’s called. I’ve never seen any of these colours in real life but I’m good at copying from pictures. I can get them very real, but brighter, and soft at the edges.

Nina Mingya Powles is a poet and zinemaker of mixed Malaysian-Chinese heritage, born in Aotearoa New Zealand. Her second poetry collection, titled Magnolia, 木蘭, will be published by Nine Arches Press in July 2020. In 2019 she founded a small press, Bitter Melon, and won the inaugural Nan Shepherd Prize for Nature Writing. She is currently working on a book of lyric essays.

KangHee Kim is a Korean born artist currently based in New York. She was born in 1991. She graduated from Maryland Institute College of Art with a degree in Painting. You can view more of her work at kanghee.kim 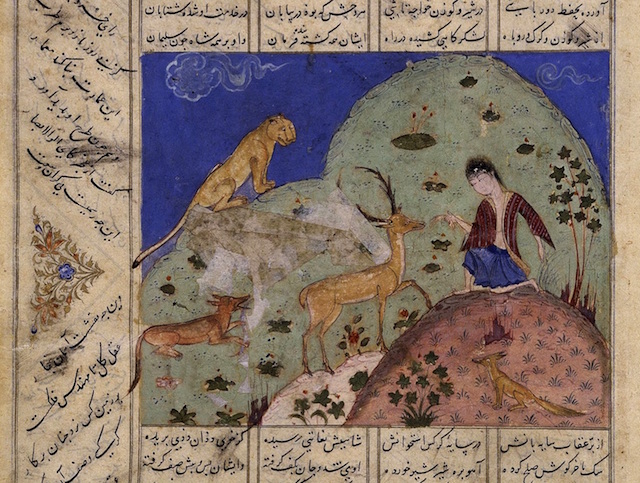 Disorder: Two Poems by Adeeba Talukder
There is uncertainty in your future, a woman on the street told me. I can see it. You will be very unhappy, very soon. 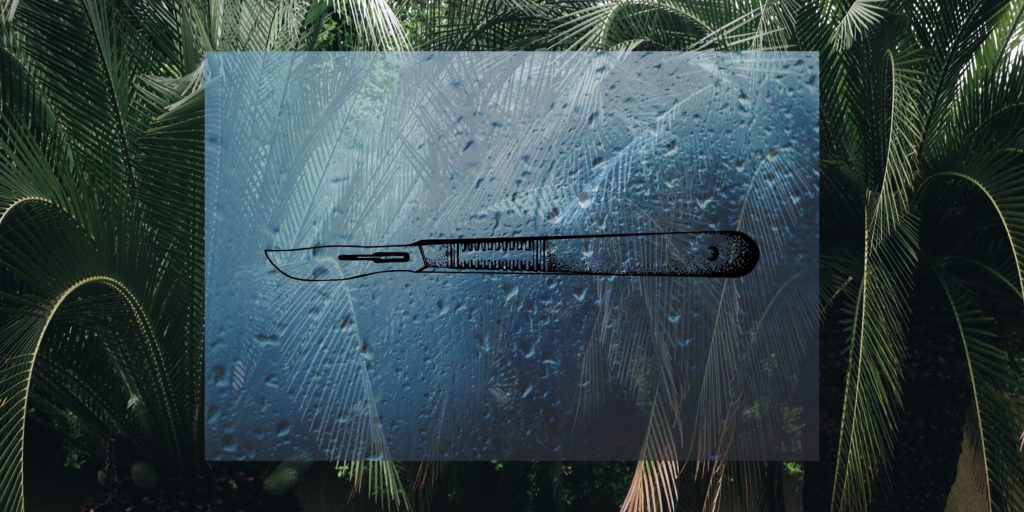 Psithurism
I exhale & I let go of a jagged myth, // a small blade. 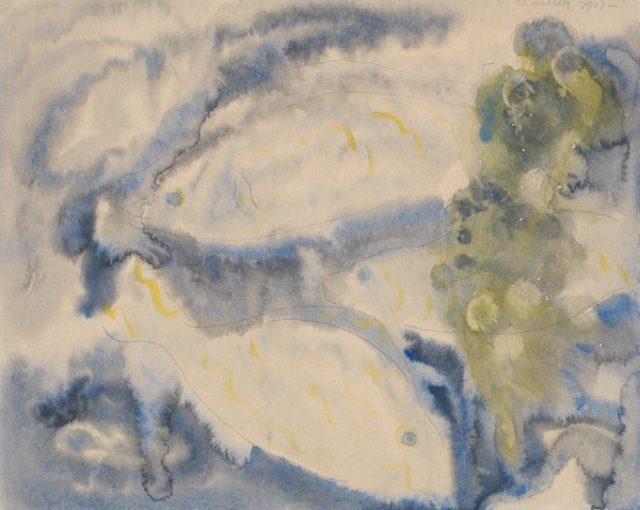 Rainbow
Not all rainbow: here, tender orange, / there, rusted brown, the underside / gelatinous and white. Then the bones.