Bob Dylan in China, womanhood beyond identity politics, and toughing it out in Cairo. 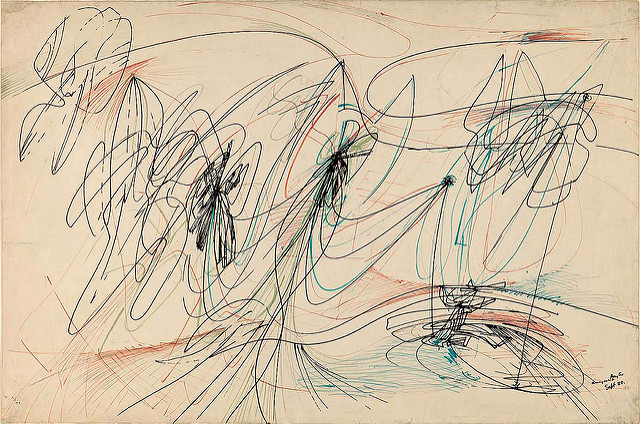 This week on Keeping Tabs we’re thinking about liberation and trauma, memory and amnesia, and the commodification of cultural difference.

The Many Dimensions of Black Panther by Melvin L. Rogers

Arguing against a sociological view of black life that defines the latter as one primarily characterized by dispossession and injustice, Melvin L. Rogers, a professor of Political Science at Brown, offers us an interpretation of Black Panther that situates the characters within the discursive struggles for liberation.

The art, however, must bear its own burden, not ours. When we examine the movie from the inside, what emerges is a very different and rich narrative. Coogler ask[s] us to see Killmonger not as a stereotype of African-American life, but as a commentary on the wider society from which he comes. The movie demands that we resist the temptation to examine Killmonger through the often distorting and unfriendly American gaze. For those eyes, as we learned so long ago from W. E. B. Du Bois, often look on black people in amused contempt and pity.

Reflexive, humorous, yet unsettling, Andrea Long Chu contemplates what constitutes trans womanhood, offering a polemic against gender’s function as a purely political concept that only operates within identitarian frameworks.

To admit that what makes women like me transsexual is not identity but desire is to admit just how much of transition takes place in the waiting rooms of wanting things, to admit that your breasts may never come in, your voice may never pass, your parents may never call back.

Toughing It Out in Cairo by Yasmine El Rashidi

In this poignant piece reflecting on the contours and afterlives of the January 25 Revolution, Yasmine El Rashidi processes trauma, memory and narrative. In the face of police brutality, state surveillance, and the persecution of Coptic Christians, El Rashidi thoughtfully meditates on how the everyday can act as a form of resistance.

As I went about my days last summer, I saw plainclothes state security informants on every other street corner and in almost every café. Twice in the course of a week they circulated through the streets of my neighborhood, taking inventories of everyone living or working there or visiting the area, and copying IDs. At a gallery downtown that I frequently visit, there was a resident informer seated across the street every day. When I asked a range of political figures about the surveillance, the answer I got was “paranoia”—to this day, no one fully understands the political and emotional causes that led to the revolution on January 25, 2011.

Bob in China by Bo Seo

Examining the curious popularity of Bob Dylan in China, Bo Seo attempts to get to the root of the singer-songwriter’s appeal to a new generation of young Chinese consumers: does that appeal lie in Dylan’s iconoclastic, resistive songbook, or does a certain text acquire new semantic meaning as it travels across different contexts? The answer, Seo suggests, might lie somewhere in between.

But it is, of course, consumption of a particular sort. The publication of Dylan’s songbook as literature prefigures how it will be received: it will be read as a book of lyrics. In parts of the world where recordings of English-language folk music are not popular or readily available, reading may soon become the predominant mode of encountering Dylan. In most bookshops that I have visited in China, Bob Dylan is placed alongside Kazuo Ishiguro and Alice Munro. The accompanying item is not a CD but more text: a translation of Dylan’s memoirs, Chronicles: Volume One. The question, then, is not merely how this publication will be received in China but how its mode of presentation will affect the way in which Dylan is understood. 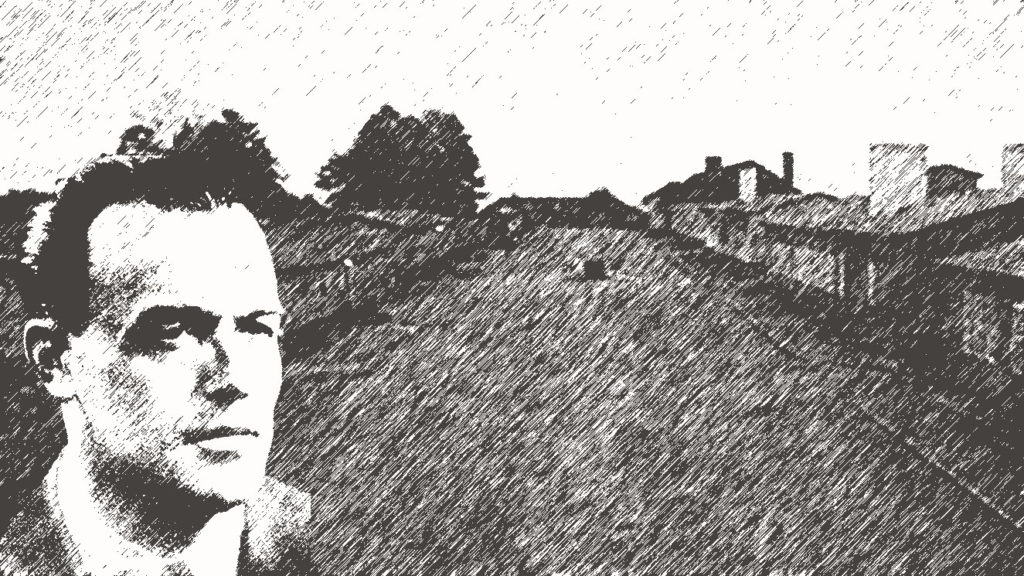 My Family Unknowingly Harbored a Nazi Fugitive
He was nice to my father and his siblings. But still...