50 years after My Lai, 15 years after Iraq, how much can history really teach us about how we make decisions today? 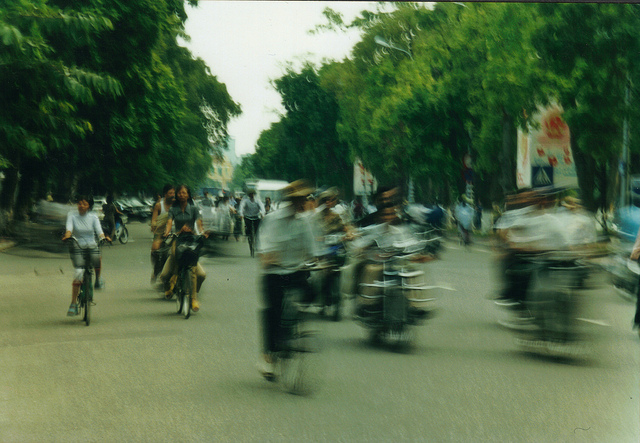 This week we’re dedicating Keeping Tabs to remembering and revisiting stories of war not just in the United States but in the Pacific. We’re bringing these pieces together not just in remembrance of the trauma of war, but to interrogate the old adage that those who do not know history are bound to repeat it. Grab a coffee and settle in–you’re going to want to read these.

What do you do when you know that the state has been spying on you? For the artist Sadie Barnette, you make art. Opening her father’s 500-page FBI file, Barnette embellishes, redacts, and ultimately sets on stage a harrowing portrait of her father as seen through the eyes of the state.

The way I ended up approaching the artwork was with a fairly minimal intervention on my part. I really wanted the files to speak for themselves. I added these splashes of spray paint—mostly pink and some black spray paint. Some people think it references tagging or graffiti, and interpret it as my generation looking back at my father’s generation. Some people think it looks like bullet holes or blood splatters. There’s a reference to violence there. I also think of the pink as this little girl looking at her dad—like father-daughter, daddy’s girl conversation. My dad is a person who I look up to as a hero. He’s someone who I think was so brave and generous for dedicating his life to fighting for more people than just himself, but the FBI considered him an extremist and put him on the ADEX Category I list, which is a list of people who could be rounded up and detained in an emergency situation without due process.

The Iraq War and the Inevitability of Ignorance by James Fallows

It’s been 15 years since the U.S. began the invasion of Iraq under the leadership of the younger Bush. This critical historical essay by James Fallows remembers the horror, but a much more troubling observance is what propels his argument: that we are simply incapable of knowing all the facts when making decisions, and that this leads to hesitance, fear, and anxiety. Of course, we all make decisions without knowing the exact outcomes in our daily lives. But few of them, if ever, involve life-or-death situations. What happens to history when we allow a single person to make those decisions? Are we doomed to cycles of violence, or do we have a way out?

From its Vietnam trauma, the United States also codified a crass political lesson that Richard Nixon had applied during the war. Just before Nixon took office, American troop levels in Vietnam were steadily on the way up, as were weekly death tolls, and monthly draft calls. The death-and-draft combination was the trigger for domestic protests. Callously but accurately, Nixon believed that he could drain the will to the protest if he ended the draft calls. Thus began the shift to the volunteer army—and what I called, in an Atlantic cover story three years ago, the “Chickenhawk Nation” phenomenon, in which the country is always at war but the vast majority of Americans are spared direct cost or exposure.

The Untold Story of My Lai by Gareth Porter

Peering back even farther into history, this March also marks the 50th anniversary of the My Lai massacre during the Vietnam War. Writing for The Nation, Gareth Porter argues against the widespread belief that the massacre was the responsibility of a handful of officers, asking us to remember that history is messy, complicated, and not always driven by Great Men.

But what the press and public have never understood is that the Peers Commission was involved in an even bigger cover-up: It exonerated the commander of US forces in Vietnam, Gen. William Westmoreland, from any responsibility for My Lai, despite the fact that the policy Westmoreland conveyed to his subordinates was to treat civilians who remained in long-term Vietnamese Communist, or Viet Cong (VC), base areas like My Lai as enemy combatants.

The reason that Peers covered up the responsibility of Westmoreland for My Lai, moreover—as an aide to Peers on the Commission staff told this writer—is that Peers was hoping to get a plum command assignment after completing the investigation, and Westmoreland, who had by then been promoted to Army chief of staff, had enormous influence over the decision to grant that assignment. 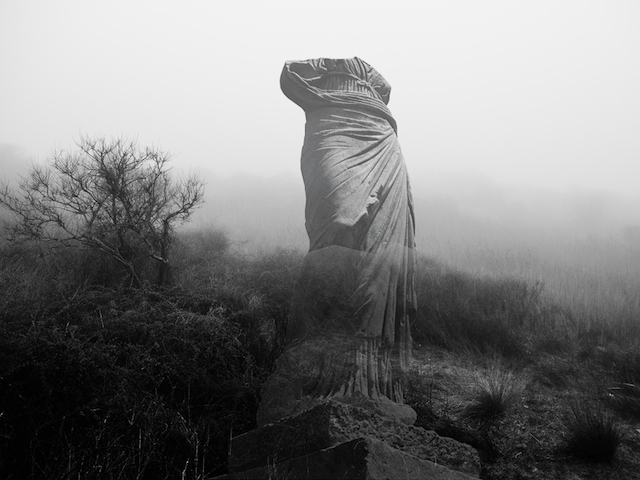 Letters to Doc
I look up at the trees. / Like me, they have disrobed. / They have disarmed me