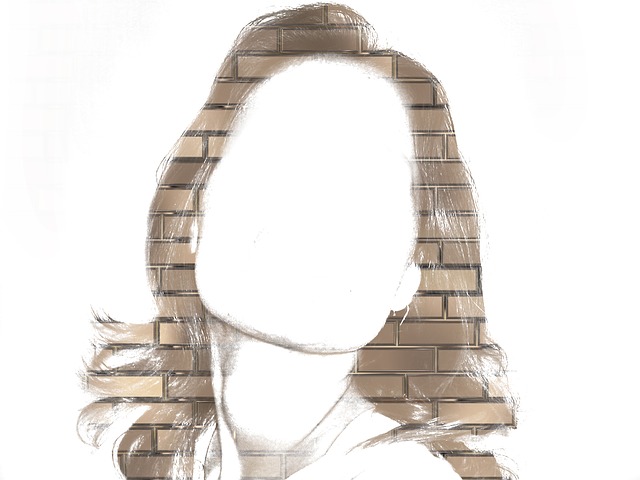 Asian Americans continue to fight for recognition in whitewashed industries. They also fight to deconstruct racial stereotypes that perpetuate harmful ideas about other groups of color. But we’re not only concerned with racial derogation. In this week’s roundup, commemorate those who have passed away, reflect on Asian American identity in Hollywood and amidst racial turmoil, read a comic book destigmatizing abortion, and more!

Nintendo president Satoru Iwata who passed away this week (You were a huge part of many people’s childhood memories). Japanese electronic music composer Susumu Yokota also sadly passed away earlier this year. He released more than 30 albums in his career.

In an essay for Jacobin, Jennifer Pan looks back at the historical and political origins of the model minority myth to remind us that what we think of as Asian American privilege is the result of political and economic structures that have shaped racial hierarchies in the US. In other words, the way to real racial equality will not be through combatting stereotypes, but about redistributing wealth.

Serena Williams is the best tennis player in history. Perhaps even the best individual athlete competing at the moment. She’s been on top of the game for twenty odd years. Yet, every time she wins there’s always praise in light of racist/sexist stereotypes, and talk of her “manly” body or “animalistic” strength. Speaking of body shaming, this transwoman writer refuses to shame hers. Instead of identifying with the idea of “being born in the wrong body,” she says, “This is a love story between a woman and her body.” This artist uses obsolete photography techniques to represent contemporary issues of gender and identity through a series of nude portraits.

Did you click our link to Dylan Marron’s videos reducing full-length films to only appearances by people of color in last week’s Roundup? In his interview he reflects on the whiteness default of casting in Hollywood. At least Sesame Street has done well to reflect diversity in its casting. Asian American actor/director Alan Muraoka talks about his 17-year run on the iconic kid’s show and his early passion for Broadway. How about Orange is the New Black? Is this show failing at its representation of Asian American criminals?

Writer and artist Leah Hayes made a comic book about abortion, Not Funny Ha-Ha: A Handbook for Something Hard. It captures the personal and human side of this difficult reproductive decision. (There’s an excerpt online but you can buy the book here).

This Link Roundup is curated by Editorial intern Holly Hensley. She is a student, poet, and memoirist at New Jersey City University who loves Twin Peaks waaay too much (and often wishes she was the vivacious Audrey Horne). Her poetry is published in PATHS, NJCU’s student-run literary journal.

Carrying the Fire in the Windy City
A personal history of race and the American outdoors, from Chicago's Red Summer to Japanese American incarceration

The Dirt in My Knees: Two Poems by Wendy Xu
‘The world has a sleek, hot belly / A cue of white space, an inch or several yawning before the drop, towards volta’