When I look back, I think about all the times Gatorade has let me down in my life.

Ode to Gatorade, or: While waiting in line at Subway, I think back to the 5th-grade graduation dance party at the roller rink and how I’d never skated so hard in my entire life, and how thirsty I was afterward.

The music starts and Cher says, “Do you believe in life after love?”

And for those four minutes, I’m free.

I skate out into the middle of the ring and close my eyes.

I let the music swell around me—push people out of my way—and say something like, “Move over, Alice. Don’t you know? ​This is my song.”​

And Alice doesn’t get it.

Alice, who is busy trying to grab the attention of lesser boys by tripping over her own skates.

Alice, whose favorite flavor of Gatorade is, “I don’t know? The Orange one, I guess?”

Already, the song is over—and this happened over 20 years ago—and yes, I’m now just processing it.

And when I think about it, I don’t think this is the kind of work my therapist meant when she told me to think about the moments in my life that were difficult—moments of change—but here I am, wondering who the hell picks Orange as their favorite flavor of Gatorade.

And maybe, I’m not even mad at Alice.

Yes, I apologize for this mistake (sorry, Alice).

Orange is a solid flavor.

It’s a color and a fruit.

It’s not like Cool Blue. (Which doesn’t make any sense at all if you think about it.)

But this is beside the point.

When I do the work—when I think about the root of my anger—I realize it’s definitely not Alice I’m mad at.

It’s not even my dad, or my parents’ divorce, or even when the producers of “The Office” decided to break the 4th wall (which, by the way, was complete bullshit).

No, my anger belongs to Gatorade, and Gatorade alone.

When I look back, I think about all the times Gatorade has let me down in my life.

Like after running the mile in high school gym class, where Bobby Walsh lapped me six times—which doesn’t make sense, because we were only supposed to go around the track four times.

But that’s the kind of guy Bobby was.

The kind of guy who would run two miles instead of one—running those two miles faster than the time it took you to run one.

And after each class, Coach would give him a high five and say something like, “Goddammit, Bobby. Great job. You ran like a fucking gazelle out there. A hungry fucking gazelle. You better run that fast this weekend at State or I’ll pound you so hard in the ass, you won’t be able to walk.”

And I remember how they would both laugh because sports are funny.
Sports: where men stare at each other’s bodies in awe and slap each other on the ass. Sports like: ​Sorry babe, I’m emotionally unavailable unless we’re talking about my fantasy football team.

And this really has nothing to do with Gatorade other than right after gym class, in between periods, in front of all the passing students, Coach saw me standing outside the locker room at the vending machines trying to buy one and said, “better run faster pumpkin.”

And the kids in the hall around me started laughing.

And Bobby Walsh came out of nowhere and said, “Holy shit. He does look like a pumpkin.”

And by the end of the day, it had spread like wildfire.

Even the kids on the bus ride home banded together and started chanting, “Pumpkin! Pumpkin!”

And when I finally got home from school, I ran to my room and looked in the mirror at the orange American Eagle shirt I was wearing, and I saw that they were right: I did look like a pumpkin.

And the whole time, all I can remember thinking is that if I didn’t stop to get a Gatorade, I would’ve never been put in that situation.

Yes, this is the root of my anger.

This is why I’m upset at Gatorade (this is why Gatorade should support the arts).

Sure, I’ve never sweat beads of color like Michael Jordan or Mia Hamm.

But the commercials always make it seem like these athletes are artists on and off the field: dancing their way through traffic, painting the corners of the plate—doing something to transcend the game, as if the game were secondary—and we, the audience, should be so lucky to bear witness to their craft.

Dear Gatorade, I, too, am an artist.

Albeit, an artist of my own misery (on and off the page).

My conviction is unyielding, the way I stand in this line at this Subway and I’m not sure who hates themselves more: me or my Subway Sandwich Artist, Justin.

And I’m not sure which one of us is being punished more at this moment when I ask for a little light mayo on my sandwich.

And I watch as Justin takes the tube of mayo and squeezes it as hard as he can—making unpleasant eye contact the whole time—the turkey practically drown in a white sea of loathing as he wraps the whole thing together and asks what I want to drink with my light mayo sandwich.

“Do you have Gatorade?” I ask.

And Justin says, “Fuck yeah we do.” and tosses a Cool Blue one into my bag before walking away.

Paul Asta was born in South Korea and raised in the Chicago Suburbs. He is a Kundiman Poetry Fellow and earned an MFA in Poetry from Indiana University Bloomington and an MA in Creative Writing from the University College Cork as a Fulbright Grantee. 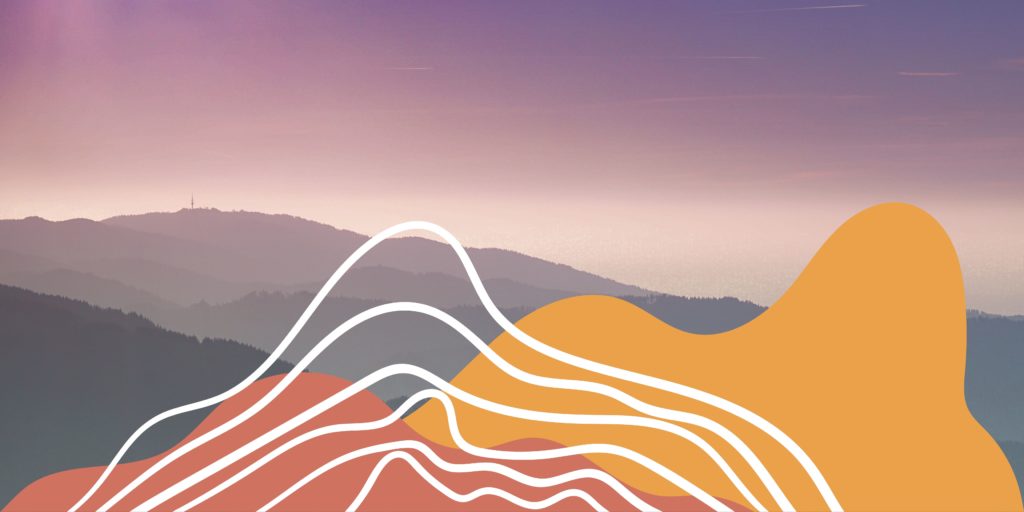 Michigan
Imagine that, an America with no hills. 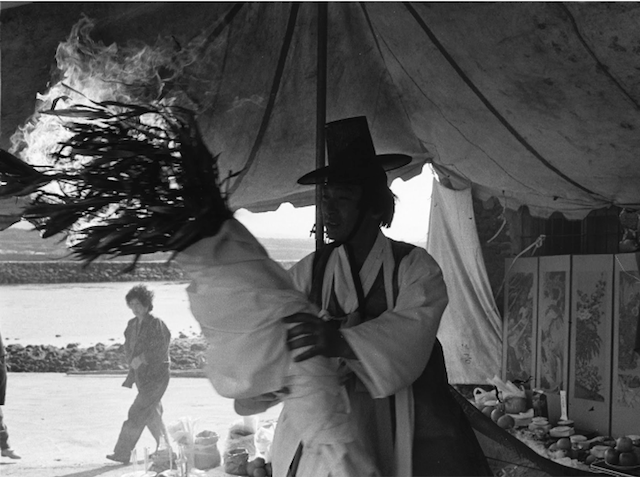 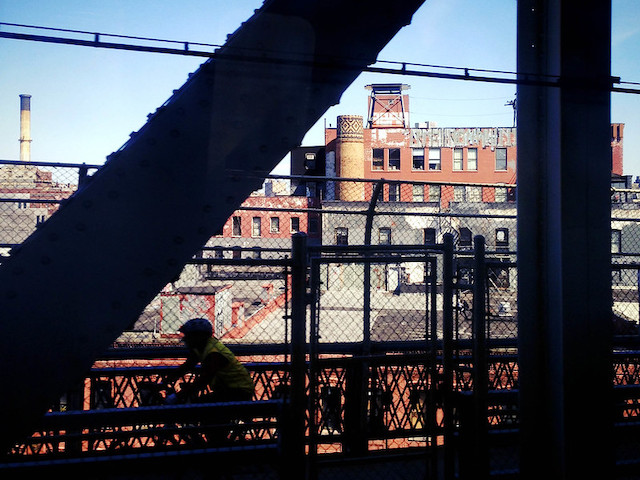 Even After: Two Poems by Janelle Tan
lord, please gift me that same wonder. / to pause hunger for a larger suspension