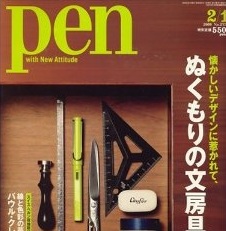 I have a theory about the outsized popularity of stationery in Japan. Because children are forced to keep summer diaries between school semesters through elementary school, they’re inculcated in short-form, longhand writing from an early age. By the time they’re adults, writing into notebooks becomes a sentimental activity.

That said, nothing accounts for the recent proliferation of magazines about stationery. According to marketing heads at DesignPhil (one of Japan’s biggest stationery manufacturers), these magazines are sometimes more popular than the stationery it advertises. That’s right. Consumer magazines. About pen and paper…

Exhibit A: Girly Stationery for Adults—Cute!

It’s always good to identify your market in the title. Hello, ladies.

The title is sugoi bungu. Sugoi can mean great, or amazing, in the right context. This looks less “amazing” and simply “notable” (pun intended).

Pen, y’all. Period. This is the magazine equivalent of saying “done and done.” 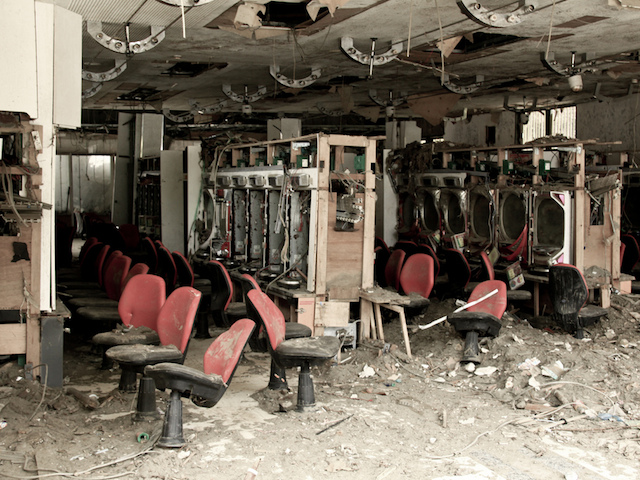 The Disaster: Marie Mutsuki Mockett’s Where the Dead Pause
Coming to terms with grief after the 2011 T?hoku earthquake and tsunami