Eugene Mok is a Korean poet who has published three poetry collections, including Gangneung Haslla Vladivostok (2015), The Book of Romance (2016), and Botanic Garden (2018). She also published a sci-fi novel Dysoctavia (2017), derived primarily from the works by Octavia E. Butler, and worked as a scriptwriter for films including Eighteen (2009), Doheeya (2013), and The Fourth Place (2014). “The Sentence Called You” is featured in her second collection, The Book of Romance. 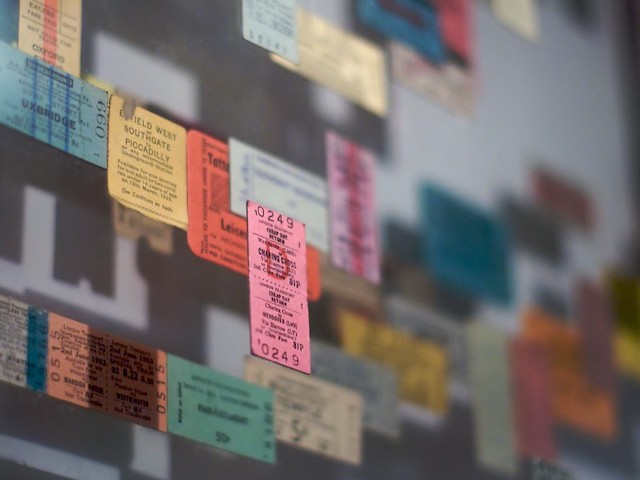 The Sentence Called You