Rene G. Ontal contributed to “Resistance in Paradise: Rethinking 100 Years of U.S. Involvement in the Caribbean and the Pacific,”( American Friends Service Committee) and is the author of “Fagen and Other Ghosts:  African Americans and the Philippine-American War,” anthologized in Vestiges of War,  (New York University Press). Within the past twenty-five years he has lectured on Black and Asian solidarity internationally, including Horizon, New York City’s juvenile detention facility in the Bronx; The Crown Heights Youth Collective in Brooklyn (an alternative school for African-American youth); numerous colleges and grassroots organizations and has appeared on programs such as Democracy Now. 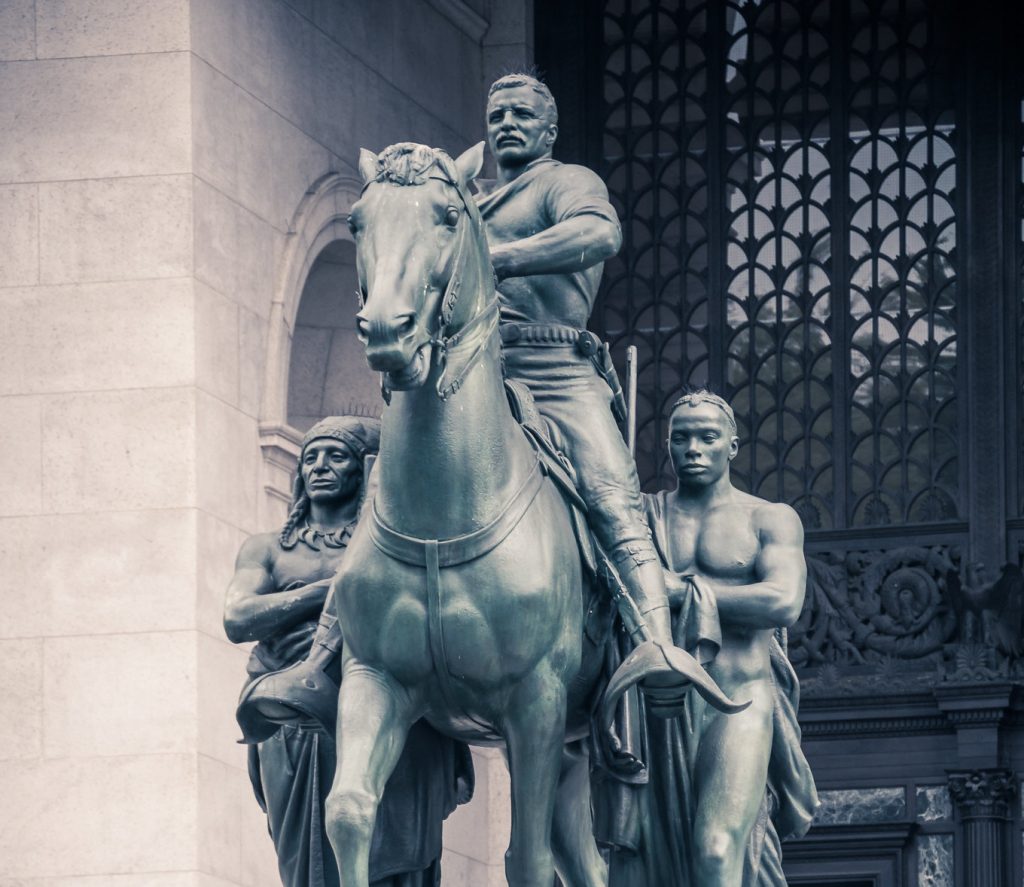 My Neighbor, The Roosevelt Statue