paperless people / of the earth say,
/ “this place is mine, / can you not see we birthed it?” 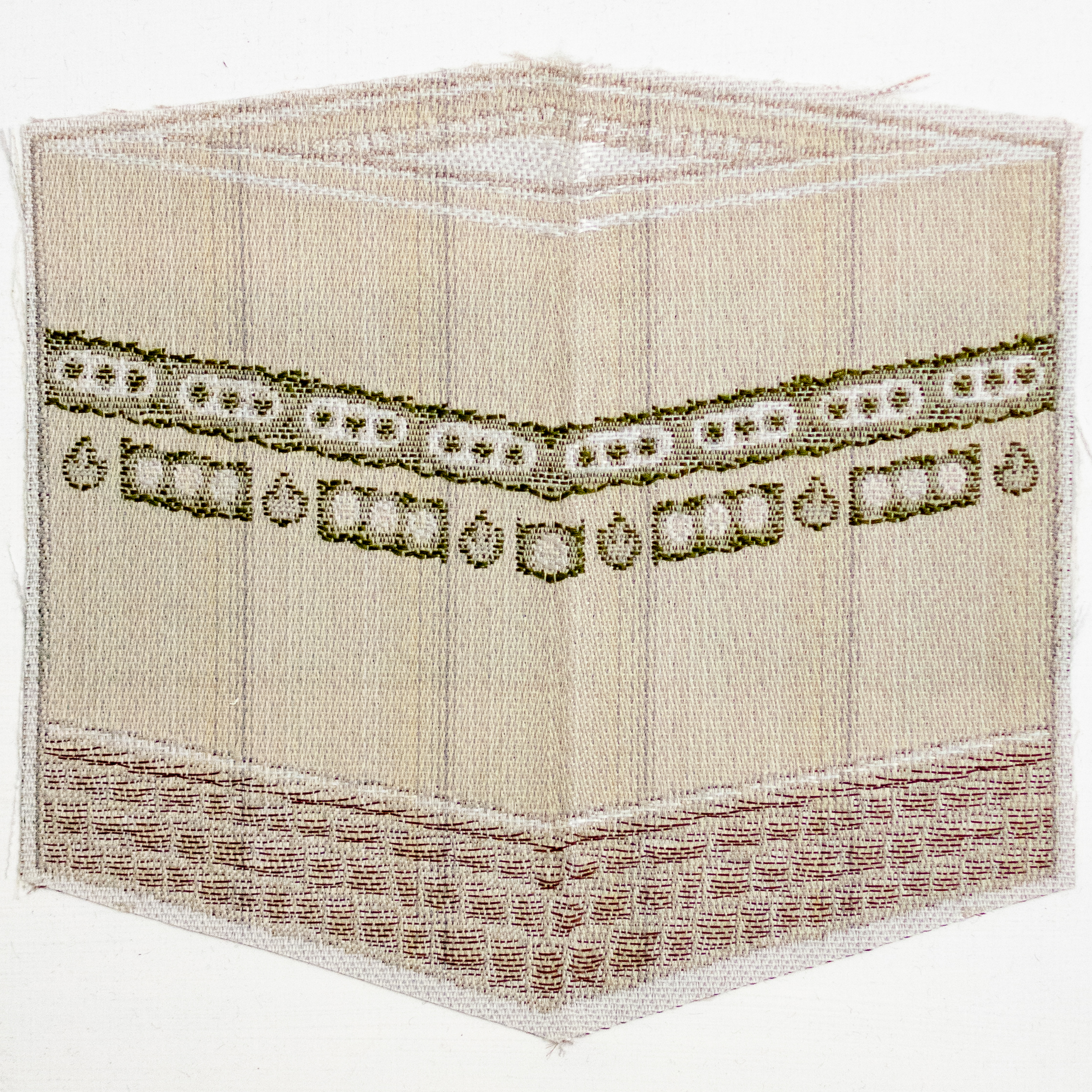 What paper could prove
every buried ancestor
every story on each brick
every seed that became the tree
every street’s ghost?

In this country
no evidence of
humanity is left.
No certificate.
No soul.

In this country
papers become dust
become soot
become flooded &
disintegrate into nothing.

In this country
201 million people were born
before nation state
before borders
generations of muslims that never left.

In this country
stars witness
muslim, dalit and adivasi births
in nameless clinics, huts, rooms
no papers to prove
marrow and soul of a land.

In this country
paperless people
of the earth say,
“this place is mine,
can you not see we birthed it?”

What paper could prove
umbilical cord to earth
memorized forest
an index of the river’s moods
the land’s fingerprint on each ribcage?

Follow and donate to Equality Labs who are collecting funds for emergency support for victims of the pogrom in Delhi. Equality Labs uses community research, political activism, socially engaged art, and technology to end the oppression of caste apartheid, Islamophobia, white supremacy, and religious intolerance.

Sham-e-Ali Nayeem is an Indian Muslim American poet, artist, and public interest lawyer of Hyderabadi descent. She is author of the poetry collection, City of Pearls (UpSet Press 2019) and the recipient of the Loft Literary Center Spoken Word Immersion Fellowship.

GAG, HOME, KILL: Three Poems by Ather Zia
rises, bloodied, and breathing and begins walking as if in hope. / of being heard.