‘Being alive has again made something new, something that may not be true of justice but is a basic commonplace in evolutionary theory. To forebear is one attitude, rising in an infinite return another.’ 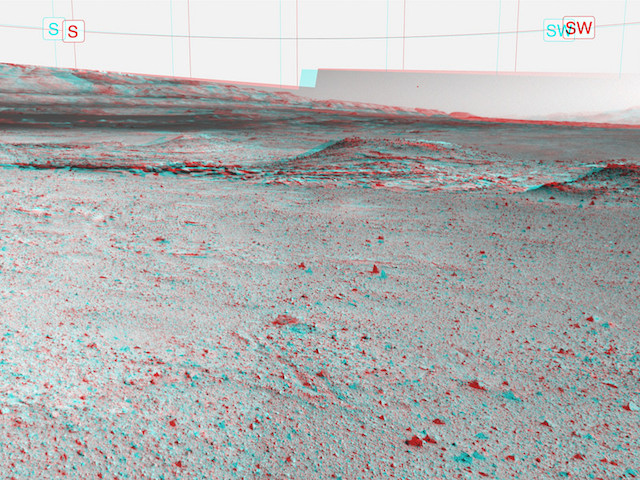 Douglas Kearney describes Sueyeun Juliette Lee’s latest book of poetry, Solar Maximum, as “stunning poems written to haunt a house we’re in the process of building or, in another light, gently dismantling.”

The distant sun is not so distant at all

It may be more interesting from our point of view to observe the enigma as it appears in fully developed stop-motion photography. How does light arrive? Those fleeting satellites overhead are no matter, the last trails the garter snake left in the grass portend only the patient gap between blindness or solitude (alert to whose suffering). Being alive has again made something new, something that may not be true of justice but is a basic commonplace in evolutionary theory. To forebear is one attitude, rising in an infinite return another.

Even though the complex landing was achieved

Ultimately, those scarlet engines of speculation penetrating this contact lead us into more vigorous wilds. Veridical obstructions refract insight into starlings, plover, a swath of pomegranate seeds scattered on the snow. Now populating an amorous distance, we find it impossible to speak or shape any sounds like the absent moon overhead. The rover addresses itself to a storm. And we, too, stand affixed before that maw.

We give in to a generous blindness which rises like decanted myrrh, a holy perfume. A childish pleasure emerges from this unlikely abeyance. The “sun” spins indeterminately before our dazzled gaze.

A devastation of unknown magnitude

To the small star inside, we set up a makeshift rotation that gives us each a momentary relief. Watching is a rudimentary course of action, and we detail each thought as it appears. This is a gentle activity, despite the aggressiveness of the surround. A thought is the beginning of an opening, and we work diligently to trace its aperture, the outline of its extent. When he tells us he simply doesn’t know and is unable to track any origins, we recognize the rotation has failed. The small star inside is an obvious integer, but to this he has become blind.

Our job is simple but can lead to a devastation of unknown magnitude. The inconclusiveness of feelings that arise move with a heat and dynamism analogous to the surface of the sun. In the end, our documents amount to the need for a primary mother. One member of our party becomes obsolete.

Sueyeun Juliette Lee grew up three miles from the CIA and currently lives in Denver. She edits Corollary Press, a chapbook series dedicated to multi-ethnic innovative writing, and writes poetry reviews for the Constant Critic. Her books include That Gorgeous Feeling and Underground National. A former Pew Fellow in the Arts for Literature, she has held arts residencies for poetry and video art at Kunstnarhuset Messen (Norway), Hafnarborg (Iceland), and the UCross Foundation in Wyoming. You can find her at silentbroadcast.com.
Tags: Light, Poetry Tuesday, Solar Maximum, Sun, mother 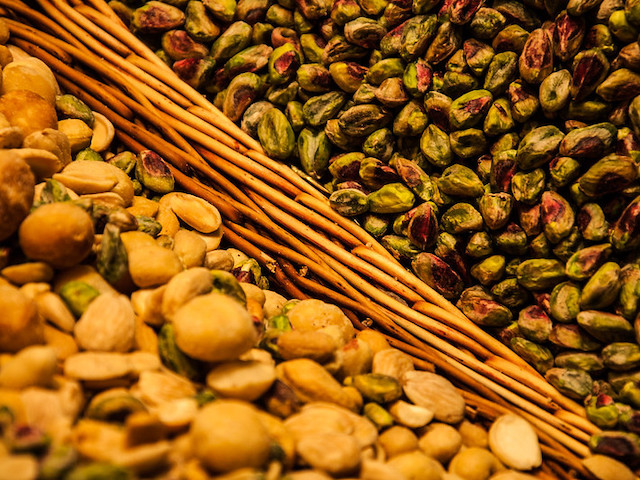 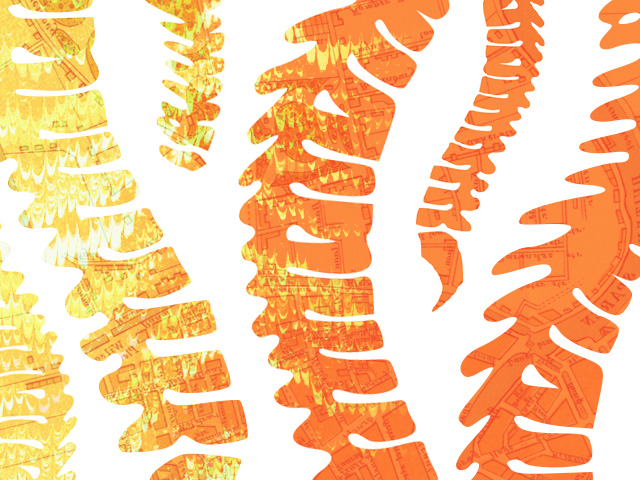 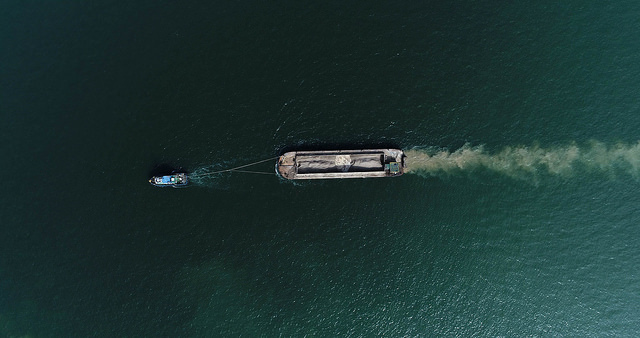