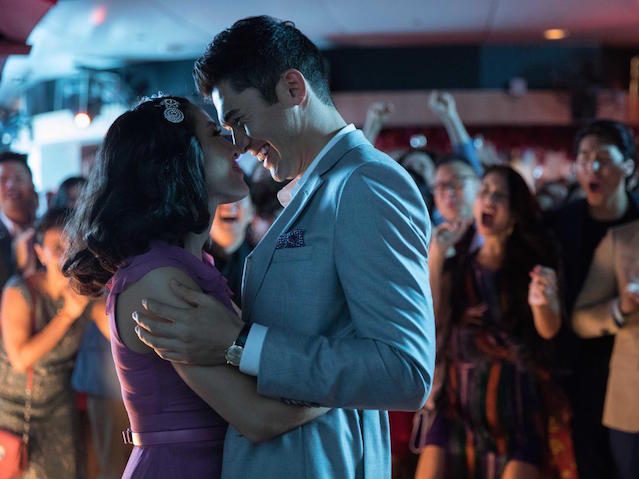 For a film that positions itself as a watershed in the Asian American rom-com canon, when tasked with illuminating romance’s political valences, Crazy Rich Asians pulls up short. 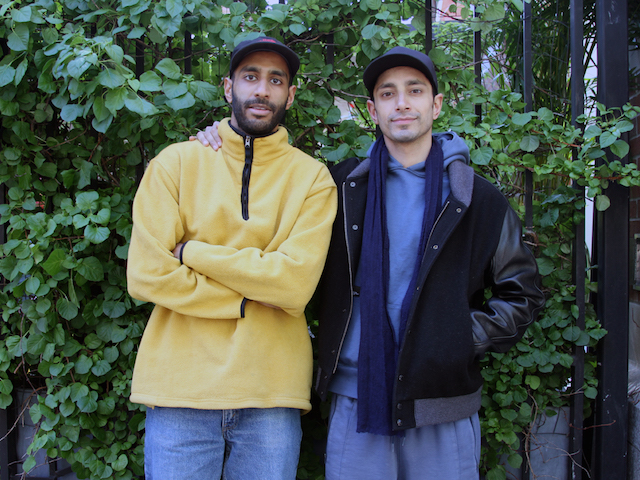 Ashok and Riz the Day Of
By Ashok Kondabolu | Everything,Interviews

‘The Night Of’ star Riz Ahmed talks to Ashok Kondabolu about cricket jerseys, patriotism, acting while brown, and race in the UK. 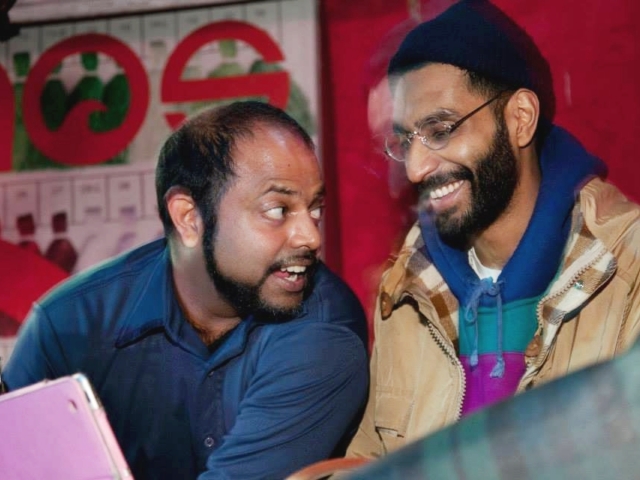 In Memoriam: An Interview with Prashant Bhargava
By Ashok Kondabolu | Everything,Interviews

Bhargava, the late director of award-winning film Patang, reminisces about growing up in Chicago and his fascination with India’s festival of kites.

A Picture of Us
By Mia Kang | Everything,Interviews 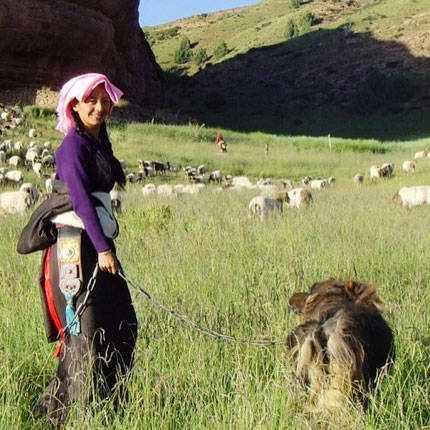 Class of 1997
By Oliver Wang | Essays,Everything

It was a banner year for Asian American narrative films.