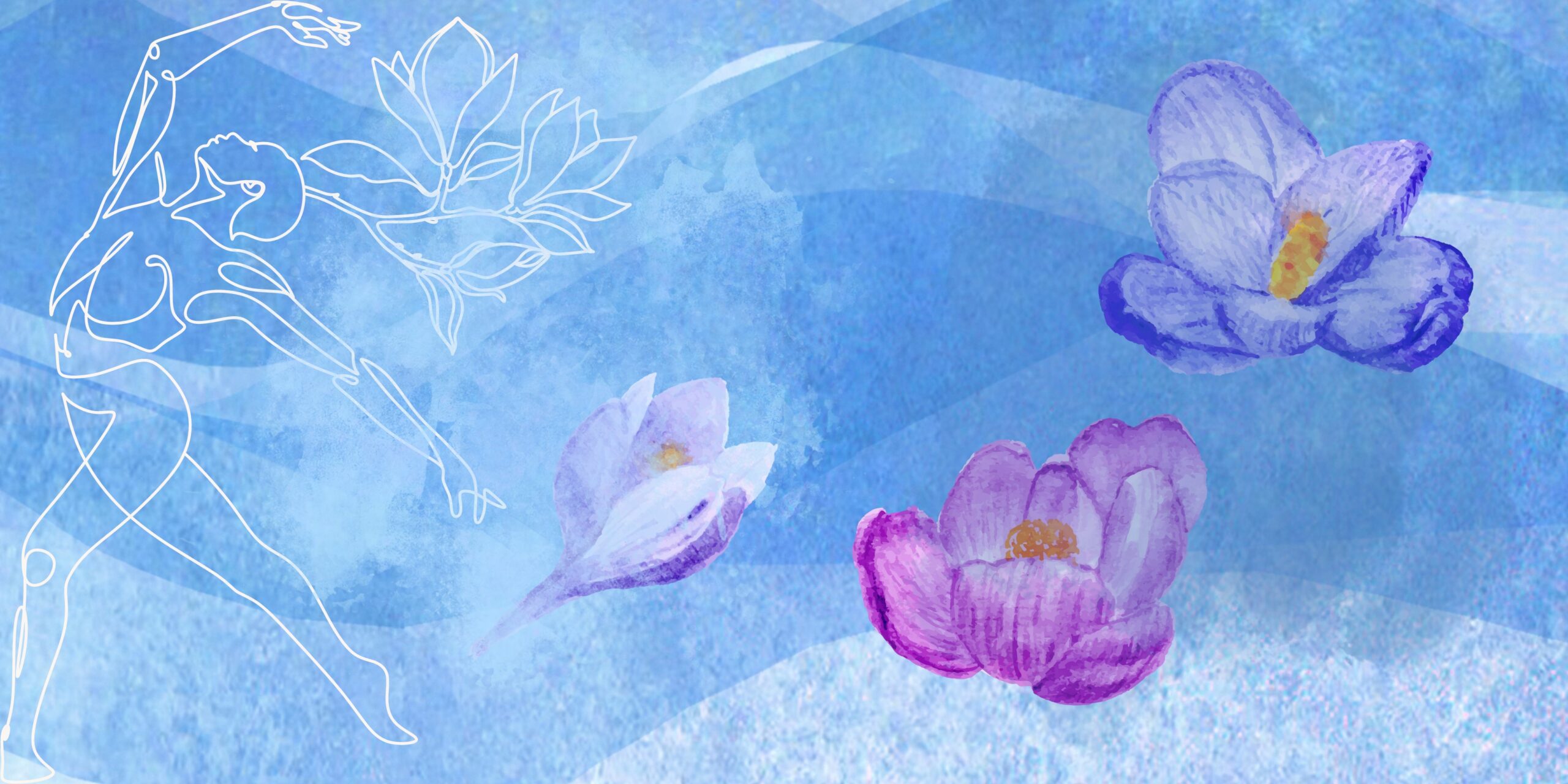 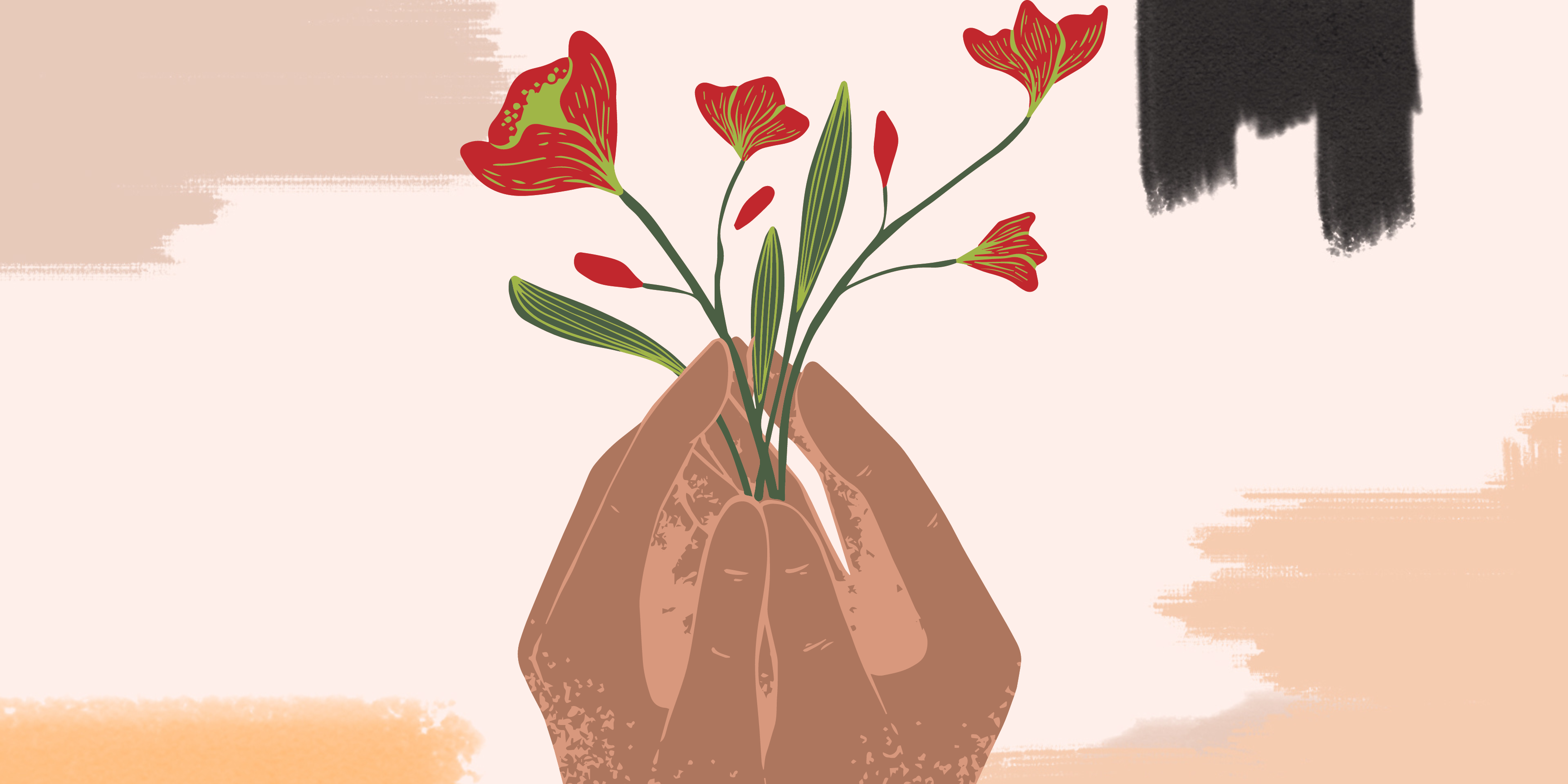 To the Daughters of War
By Victoria M. Huynh | Essays

I write this to fill you with love, so that one day children of war will no longer have to make sense of life through death. 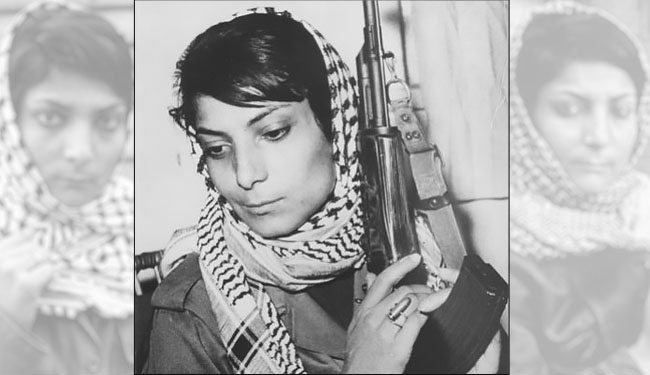 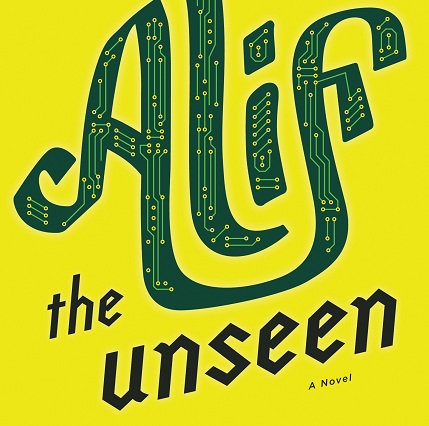