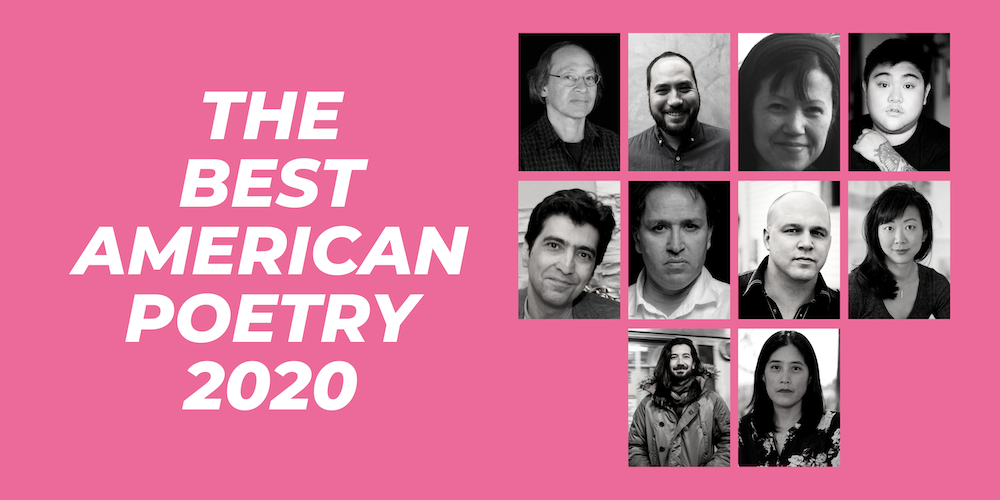 This year, Paisley Rekdal became the first writer of Asian descent to guest edit the Best American Poetry anthology series, which published its most recent edition this Fall. In an effort to celebrate the Asian American poets who appear in this year’s anthology, we teamed up with Paisley, the Asian American Literary Review, and the Smithsonian’s Asian Pacific American Center to present a series of 10 short readings by poets published in the anthology.

You can purchase The Best American Poetry 2020 here on Bookshop.org.

Kaveh Bassiri reads “The Invention of I”

Matthew Olzmann reads “Letter to the Person Who, During the Q&A Session After the Reads, Asked for Career Advice”

The Asian American Writers’ Workshop is devoted to creating, publishing, developing and disseminating creative writing by Asian Americans, and to providing an alternative literary arts space at the intersection of migration, race, and social justice.