I should have pinned you / to that wall, but you have walked already / out of that drawn-on door. 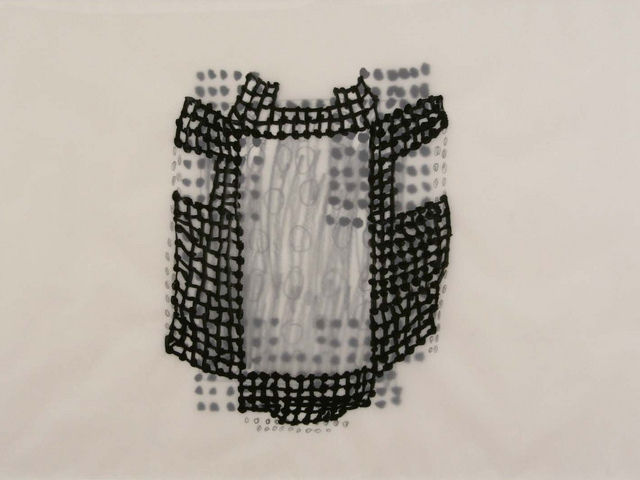 Every Tuesday we’ll be bringing you original or recently published poetry in The Margins. To kick things off, our new poetry editor Emily Yoon shares three poems.

The room becomes a diorama
of our past. Creases on the sheets, a sign
you had once slept by my side. The window, a canvas
of your painted likeness. This room an open box
of your belongings.                 I should have pinned you
to that wall, but you have walked already
out of that drawn-on door.

In footage taken after independence
from the Japanese Occupation, Korean faces
betray no joy. Thirty-five years,
then the Americans. Among
pale fingers of liberty there was
another military. Among faces
there was yours, grandfather, that late summer,
1945: buckwheat flowers yet to bloom
clamorous into milky lands.
You didn’t trust those white noses
and their religion; you contorted your brows
at Jesus, foreign men. Later, during the Korean War,
you had a bullet in your thigh
carry you through fields
barren of buckwheat. When the doctor said
he must amputate the leg, you said no
and left. Decades later, in the bottom of the divided country,
you carried me with those legs through mountains.
You carried me, you said, like a bud on a peach tree;
you carried me to a small farm, where the puppies I loved
had disappeared. The mother lay on them
and they died, you said, setting me on a bench.
I looked at thoughtless chickens and goats and waited
for a parade of ants to pass, below my feet
and around yours, into their colony.
Did you hold a gun
against a Korean breast? A face that said
jebal, jebal…
Times you left me alone–
you went to cut the grass
on your mother’s grave.
You died there
of a heart attack, on the mound
you would replenish
with plastic, unperishable flowers.
You died before you suffered
seasons of my life, in which I prayed
in church and found myself
in the West, lying next
to an American lover. Equipped
with indulgence, you used to say
it would not hurt if I
lodged you in my eye. Forgive me.
These moments were recorded
in my blood before I took
a single breath: it was not you
I saw in the video of Seoul,
yet those eyes stared through me
before I was born.
You were in the southern tip of Korea,
where I picture you laying your dark hardened limbs
on August dirt thinking, is this what freedom
feels like?

To the Winter Apricot Blossom

Did I trick you,
with the glow from my window,
the warmth of my skin?

It started with a lone flower,
ember-like in the lifting dusk,
burgeoning on the branch

nosing into my room.
At night the floret shadow dropped
onto my page, my arm, my poem.

In the snow you were heavy
with a hundred bulbs
to light the winter into spring.

Emily Yoon is Korean. Her poems and translations have appeared or are forthcoming in Rattle (Poets Respond), Azalea: Journal of Korean Literature & Culture, Ashbery Home School (Poets Gallery), Tinderbox Poetry Journal, Catch & Release, and others. She holds a BA from the University of Pennsylvania and is pursuing her MFA in Poetry at New York University, where she serves as an Award Editor for the Washington Square Review and a Starworks Fellow.
Tags: Poetry Tuesday, coffee, korea 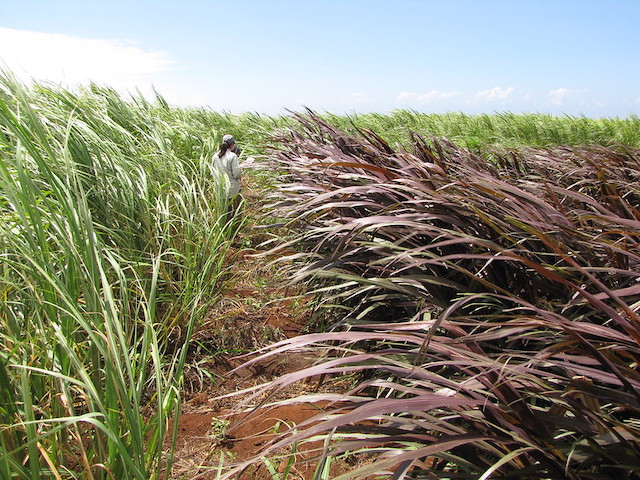 How to Protest
Or Say: a piece of rope at the top of the stairs where shame broke even and shame blame and victim bad-name got it’s nasty plug.

Hong Gildong: Classic Korean Fiction’s Number One Hero
The frustrations and aspirations of the most famous outlaw from Korean pre-modern literature echo a story of modern Korea.