“@nature, i avoid you,” “my life newly painted is well,” and “@nature, teach me things” 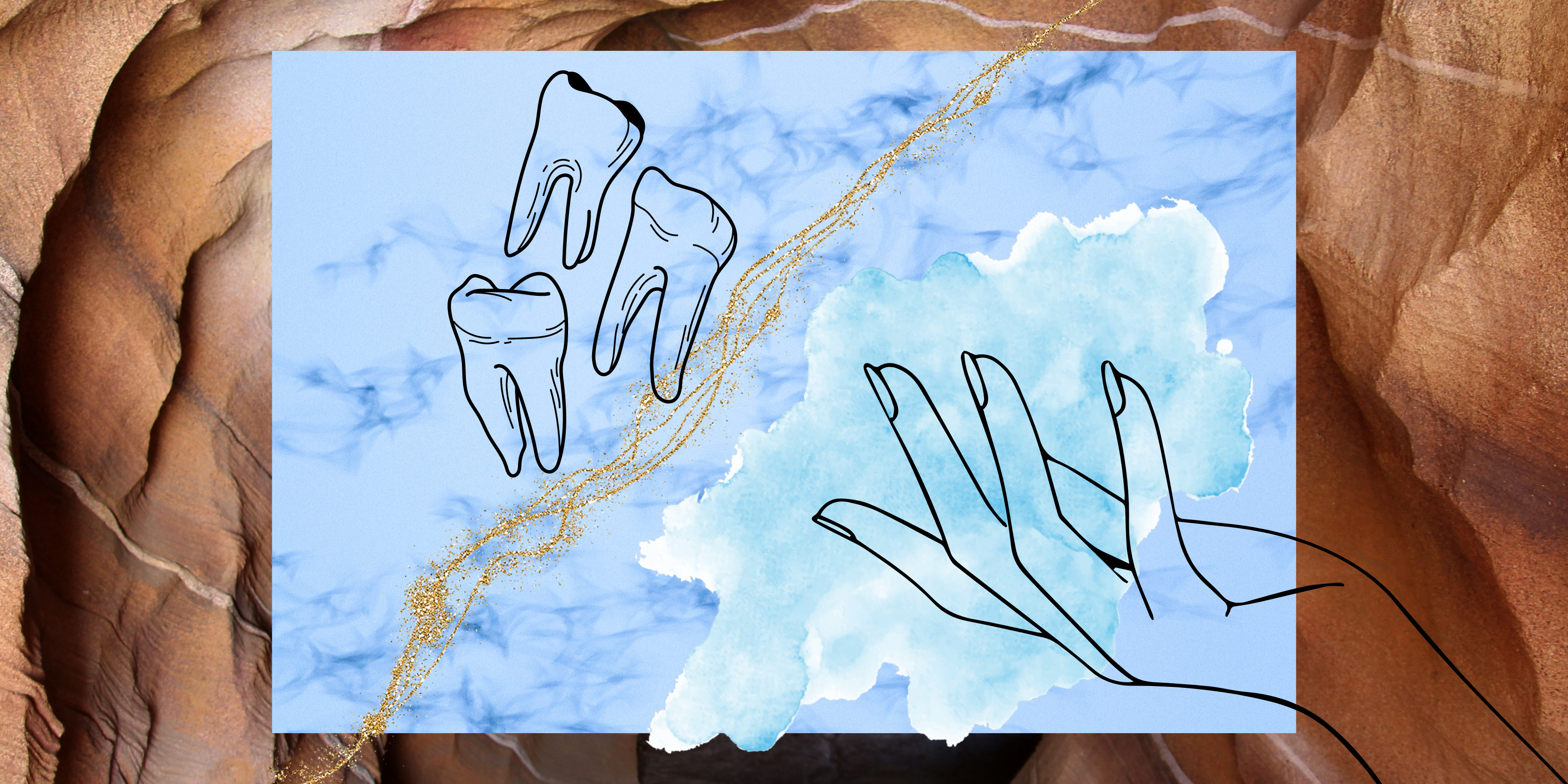 @nature, i avoid you

with all my heart

I siton toilets
& travel on gravel

a ho hum souffléin the oven I collapsed

under the operating light
I was lifted, constructed. My teeth glittered in Cantonese.

my life with newly painted nails is well

thank you. beyond recall, it most
melt against me. I make stand like wall
frame, high-postured Tinkertoy,
booger at Port Authority on the blue
seat. living is such wet data.
and most me is breathing acrylic.
so high consumption that animal is sick.
my mother dances the domestician in soiled clothes.
she hasn’t been promoted in years. the boundaries
are negotiable. one trick is to simply not
wear your own blood down the apron’s front.
where I’m from (I’ll tell you—), public art is gauche!
they fell from hunger as the republic raised its foundries.

why should I glee / at love snatching me
blackwooled & panicked
into its pinksome mouth?

Midflight
I was going somewhere

had an agendaLisa Frank, holographic

I bought from Kmartfilled with Jokes and Grocery Lists

you asked me“what rhymes with tessellation”

fuck if I know   I don’t work here

Speaking of batsdid you know america

in World War II(that lump in your mind)

Dispersed from the cargo holds of B-24sfive thousand feet, plummeting

the bats would wake& roost in the secluded eaves,     attics of the flammable

households,
inns, schoolyards—would ignitesimultaneous,
undetectable
as the timers detonate in the belly of each mammal.

And anyways,
by then they had finished construction of the atom bomb

“@nature, i avoid you,” “my life with newly painted nails is well,” & “@nature, teach me things” by Wo Chan, from Togetherness (Nightboat Books, 2022). Copyright (c) 2022 by Wo Chan. Reprinted with permission of Nightboat Books.

Wo Chan , who performs as The Illustrious Pearl, is a poet and drag artist. They are a winner of the Nightboat Poetry Prize and the author of TOGETHERNESS (2022). Wo has received fellowships from MacDowell, New York Foundation of the Arts, Kundiman, The Asian American Writers Workshop, Poets House, and Lambda Literary. Their poems appear in POETRY, WUSSY, Mass Review, No Tokens, The Margins, and elsewhere. As a member of the Brooklyn-based drag/burlesque collective Switch N’ Play, Wo has performed at venues including The Whitney Museum of American Art, National Sawdust, and the Architectural Digest Expo. Follow their work at @theillustriouspearl and @wochanofficial on Twitter. 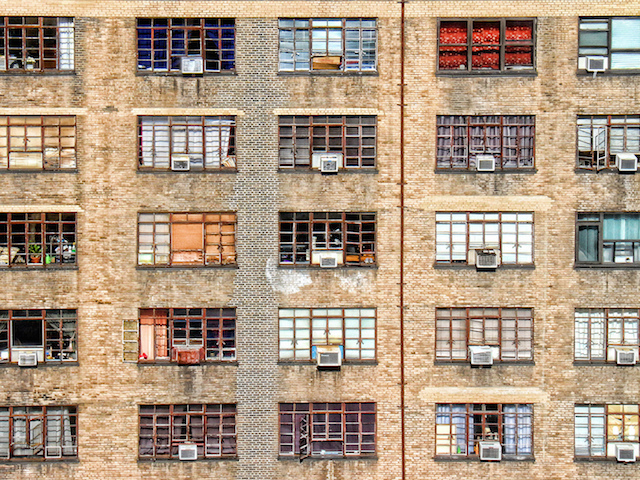 Studio Visit | Page Turner Edition: Victoria Chang
The author of The Boss thinks she might be the only person left on this planet without an iPod—but her poems are certianly full of music. 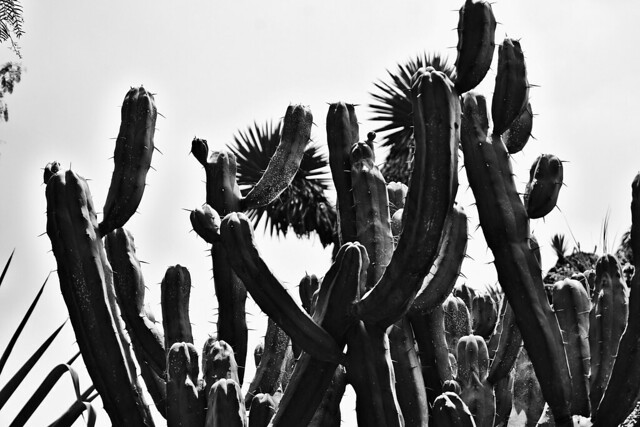 Non-Invasive
Instinctively, one / wants to be the native plant in its ancestral loam, / one wants a resistance to the sun, to shun full rainfall / for a flash of morning dew, or at very least, grow / some throwaway limbs.