For this week’s Poetry Tuesday we bring you “Elegy for a Suicidal Colleague” and “Midnight Mass at the Good Shepherd Church” by Timothy Liu. In these poems, Liu slips through streets, attends or refuses to attend a service, and meditates on the dead and their presence. To bring the dead to life, Liu does not provide many descriptions of their lives or persons, but instead focuses on the space that he himself is occupying, pointing to the dead’s abiding significance and pertinence to his life and world.

Elegy for a Suicidal Colleague

Sorry I didn’t make it
to your funeral. Of course
I was at my desk

rewriting, and yes, I kept on
looking up at the clock,
thinking I’ve got to get off

the phone and into
the shower, having promised
to read a poem of yours

at the service, you who’d
taken your own life and were
no longer with us although

it might seem you were,
your next book scheduled
for September, a book

better than myself. Besides,
a tree on my street groaning
under the weight of ice

came crashing down
on the SUV parked right
out in front, its roof

crushed like a sardine can
a kid had decided on
for batting practice, oil

oozing, the windshield
un-shattered though cracked
through and through, not a scratch

on my car though the road
remains blocked. Couldn’t help
but take it as a sign

that I should probably stay
put, focus my attention
on my own work. Besides,

you skipped out on the rest
of us first, won’t be there
elegizing one of us when we’re

put into the ground, won’t be
reading all of the books
that we the living have yet

to write. So forgive me
if I say it isn’t fair
to ask any of us to show up

beside a charcoal grill
whose briquettes have turned
to ash. I’m glad I wasn’t there

when the door was opened,
glad for my car the tree missed
by inches, no telling what

The cello’s glassy tremolo soars above
the congregation, five voices pooling
at the chancel where a stained-glass

a prince stabbing his wife and consort
to death “in an excess of connubial
bliss” only to retire to his Crusader castle,

holed up with his madrigals for the last
two decades of his life, sixty miles east
of Naples. Hard to imagine what he

doors, black ice on the sidewalk
in a crazed scumble of winter boots
spelling out our Ave Marias—guttering

candles blown out in a solemn a cappella.

Timothy Liu is the author of nine books of poems, most recently Don’t Go Back To Sleep, a finalist for this year’s Lambda Literary Award. He lives in Manhattan and Woodstock, NY. http://timothyliu.net
Tags: Poetry Tuesday, death, elegy, religion, suicide 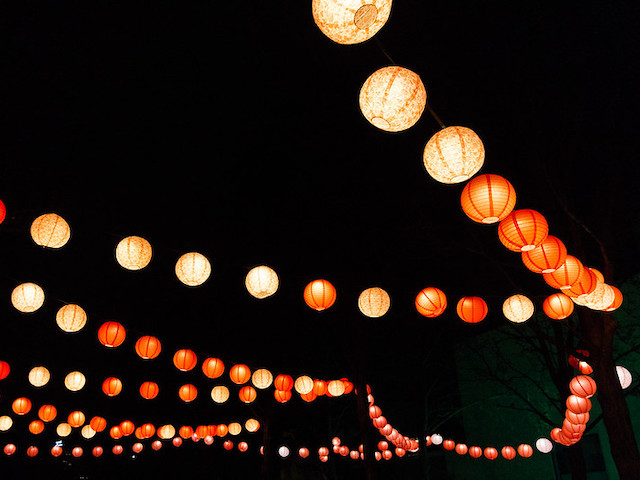 Abecedarian for American Assimilation
In every dream, I consider coming clean / through my skin like a shadow, every bare bloodline / unedited & untouched

Flowers of Yarn
A graphic memoir on ritual and mourning 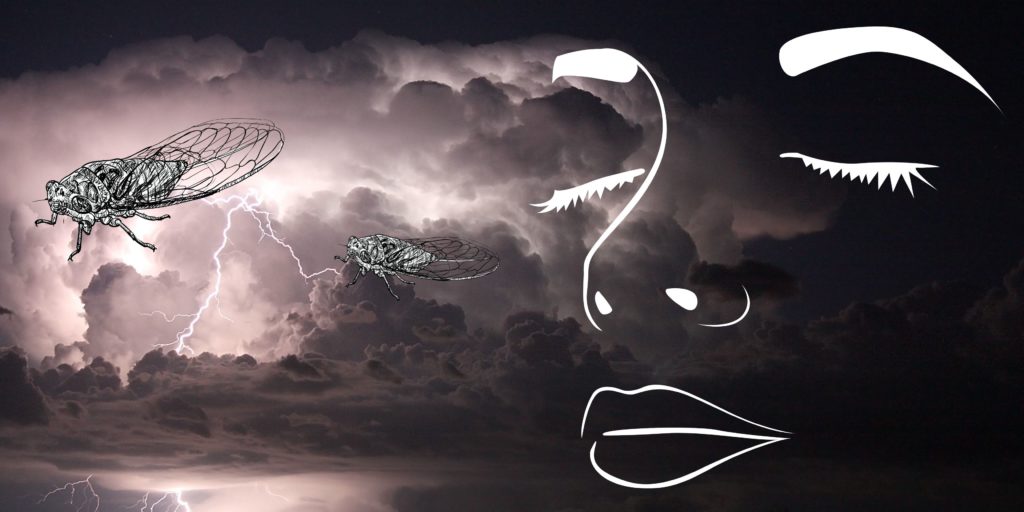