But a summer that begins must end. / Soon, the rains are called. 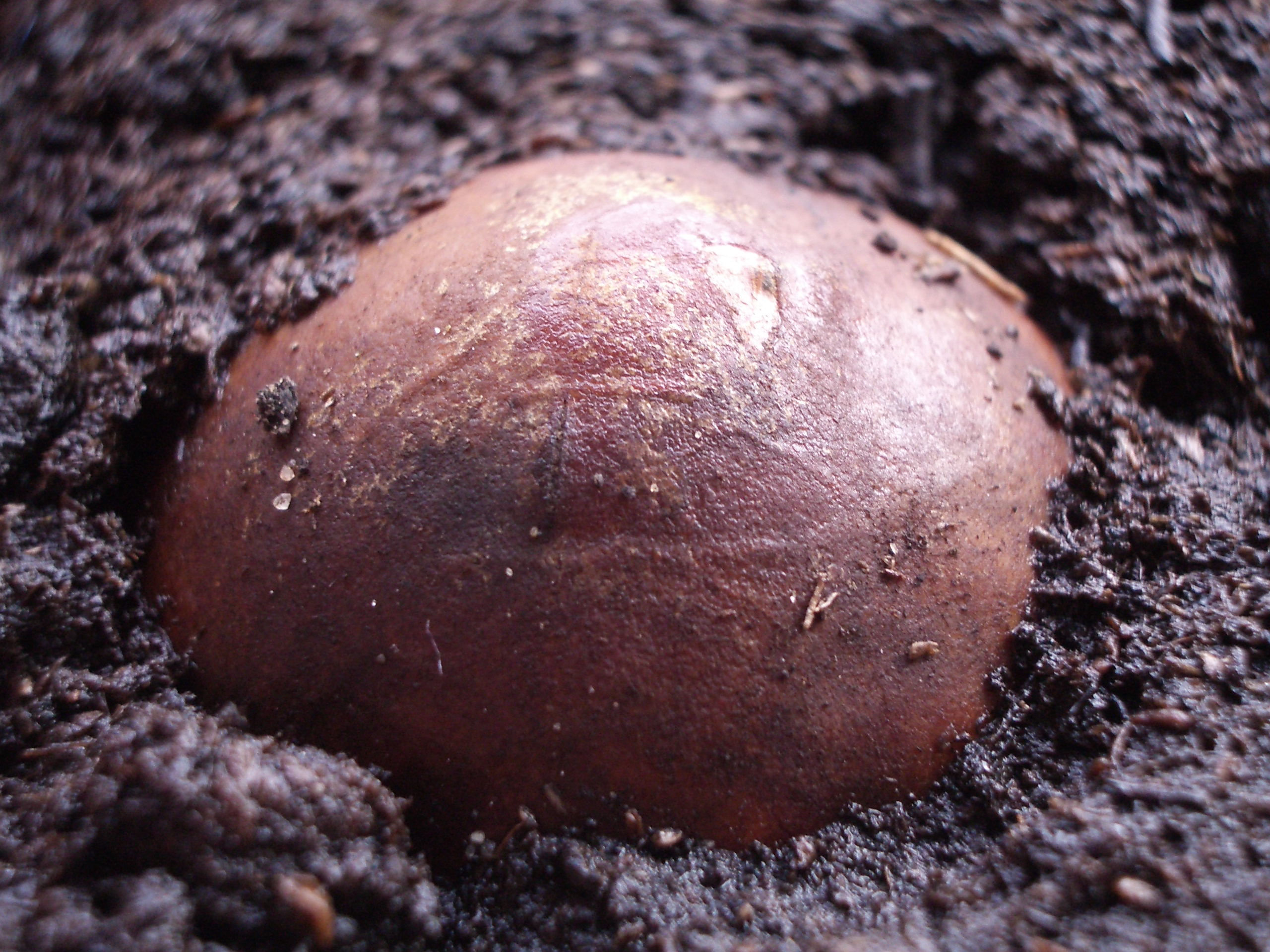 “Self-Portrait as Love and Its Offering”

Nothing happens by accident. A fruit
is only a seed until it is packed into soft mud
by a pair of expectant hands, watered with residue,
and allowed patience to blossom. It is only flower
until arms pry it from its mother’s limbs.
It is only produce until it is carefully placed
in a handcart and driven, city to city, exposing
its skin to hunger’s ravenous demands.

So much love goes into its making. I know
nothing of this, only my grandmother’s spindly fingers
cutting its stomach open, goading its intestinal nectar
to spill out like love often does, with enthusiasm.

I only know the sugar, and the sweet dryness
after. My mouth hungry for water, and then
thirsty for more fruit, which is only food once I eat it.
The more my desire makes itself prominent, the more
I reveal my lacking. What can be more human than
such naked imperfection? Thus, I unveil myself
to my grandmother who looks at my craving with interest
to the fruit that is promise and witness and godly offering.

Simple things are transformed with attention.
Seed, fruit, and even children, if you look for them.
I am both a patron and this earth. Into me, everything enters
and comes out changed. Like a conduit, I take and release.
My grandmother pours all her love into me, hoping
for a touch that offers life after death, an undertaking

of continuation. We both look at the wild skies
watch the world in action, my grandmother’s
fingernails boring into my palm, lest she fly away
with the wind. Blood flows freely, from my hands
trickling down her fingers, marvelous blood, ours.

The Rains Catch Me By Surprise

One season begets another. It is summer still

though the sparrows have been dead for many years
and outside, the flowers that once bloomed

have now shrunk with age. Their colours
poured out like grief
and swallowed whole by a parched earth.

Meanwhile, sun settles
like blisters on dry skin.
Everything hurts, even attention.

So bright is the day that even the sorry
are found exposed under its spotlight.

There is no way to walk the streets,
escape the buildings and their long faces.
What bird sits on the roof, its precisive
eyes keeping check?

It doesn’t matter. We are caught.
The dead sparrows are forgotten.

Heat enters the tiny room like electricity
sieving bodies from one another.

Light escapes into the dark
like orange slits from under the door
with fangs. Its sweltering gaze intact.

But a summer that begins must end.
Soon, the rains are called. By then

we come spoilt, rotten under the watchful eyes of Sol.
The cold water offers little reprieve,
its fall lands like a whip on our reddened backs.

Meher Manda is a poet, short story writer, journalist, and educator originally from Mumbai, India, currently based in New York City. She earned her MFA in fiction from the College of New Rochelle where she was the founding editor in chief of the Canopy Review. She is the author of the chapbook Busted Models (No, Dear / Small Anchor, 2019), and her poetry, fiction, and nonfiction have been published or are forthcoming in Catapult, Epiphany, Hobart, Sporklet, Peach Mag, Cosmonauts Avenue, and elsewhere. As a journalist, she has written for the Juggernaut, Bustle, Scroll, and Firstpost, and is the writer behind the political webcomic Jamun Ka Ped. 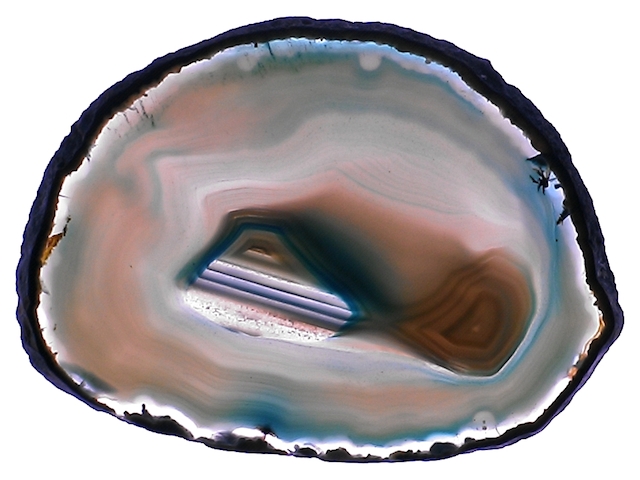 Returning: Two Poems by Wendy Chin-Tanner
'If not agates, then barnacles, if not / sweet-smelling seaweed, then shattered shells./ The traveler need not journey on. // If not mussels, then sea glass, if not // smooth surfaces, then rocks pocked by anemones. / The traveler’s journey is one of return.' 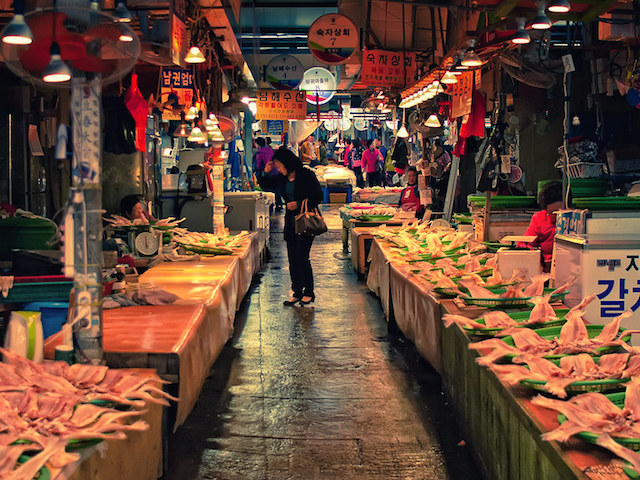 Obituary in Red Envelope
& if / you find yourself full of holes, the / way they beat fish at the markets, / think of the hands, damp & cherried / with rain, that once tore your mother / out of the house / she learned to dance in.