“To Hold Hands Again” and “When My Songs are Over, I Lose My Grip” 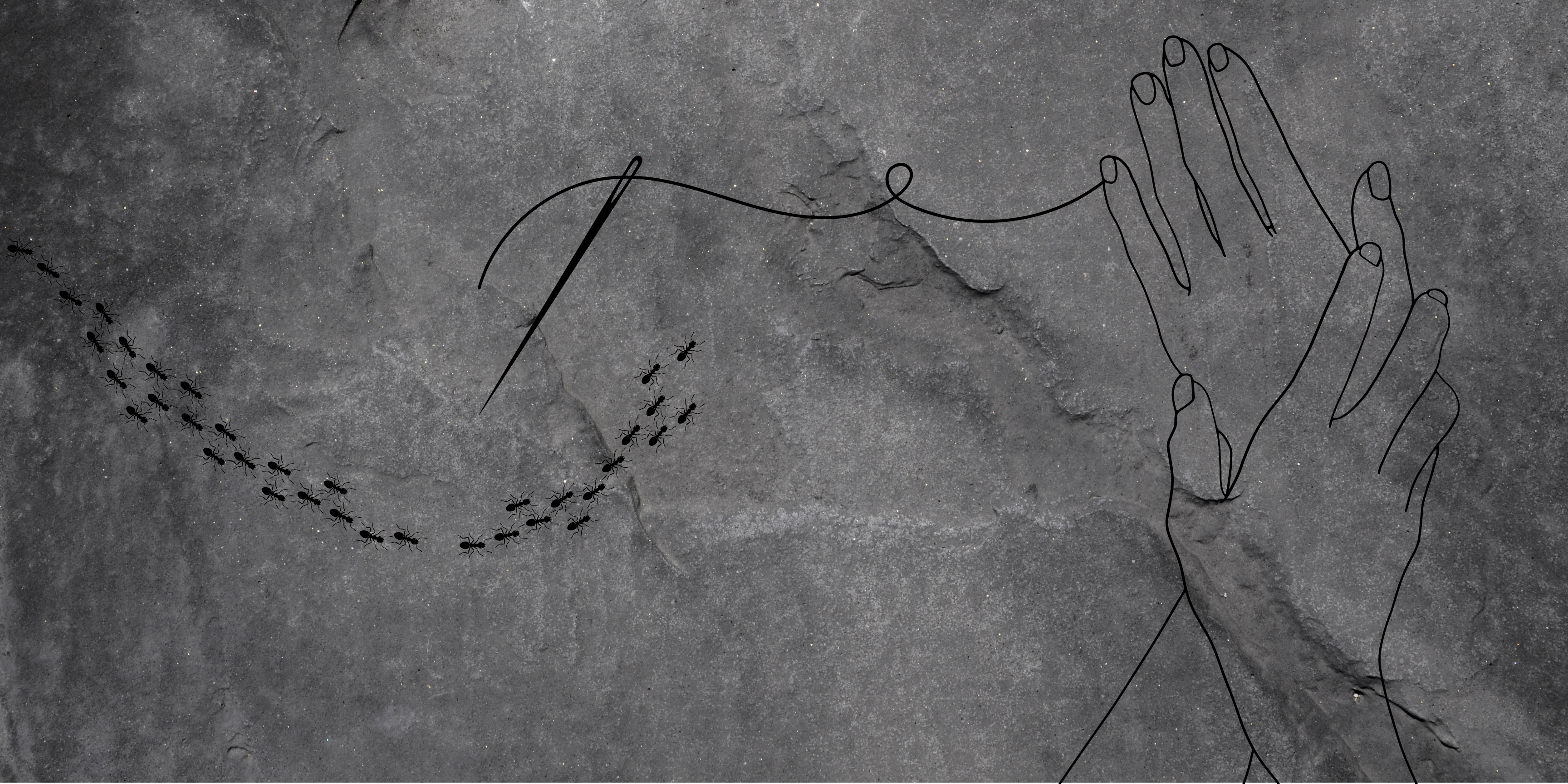 after “Dolores, Maybe,” by John Murrillo

My hand was rewoven once,
twice, the spring I fell into a sleep

that erased my memories. Coma,
they said, would not touch me. My disability

would walk again, small steps
up the road, before feeling dizzy,

before placing my prosthetic
on his hip so I could steady. This was

Oakland, California, 2010. No protest. I wouldn’t know
protection if it followed me.

I wanted to walk alone. His jacket
knew me when the breeze

bit me: I never took it off. I kissed him
on the cheek and said I’d return

with his menthols. Same same,
never thinking I wanted to cut

through Koreatown so we could
smell our favorite stews. Never

wishing I could loop my hand
to his belt buckle

and feel less lonely. My witness is a mirror,
curving back to when I clenched

the Marlboros in my palm,
a stone. My witness is brushing

my hair from my face; how,
in feeling, I heard the siren

before I stopped at his street. How I never saw him after that,
except when they carried him—his long limbs,

his soft hands, and the gunshot
wounds circling his chest.

I wanted to lie with him.
To pelt him with my stone hand,

to implore for his stay inside
instead of going out to find me,

because he feared I would not make it; I never
finished our walks, and never alone. In my 2010. Oakland, California.

My first love leaving before I could loop
my body again. I’ve never written

to anyone. Until now, until you. Please, I want
to remember his touch every time

my hand refuses to feel again.
Tethered to my prosthetic are fingertips,

strung like a razor wire, an ornament
that dances a path I wish I could hold on.

When My Songs Are Over, I Lose My Grip

How do you grieve when they’re gone
but not gone? How can I know when
I will die and let someone say my name?

That is what I plea to myself
after I run away from group home
the first time, to try my fate
on the streets—a humility, at best.
I latch my hands onto white bread,
bologna, and cookies, falling
for contraband like a chain-
in-progress, waiting to be caught.
Sometimes, a swish of vinegar
in abandoned houses; they never
took their cleaning supplies.
What I did to fight hunger,
to keep nothing God-like,
to be fine if I was ground
for prison. But it’d be my myth
if I didn’t keep living. Nobody
listened to an eleven year-old’s
song for freedom. Mostly,
I drummed towards an obsession:
give me a can of Campbell’s
soup, and, in the thick of my pitted
stomach, I learn my father’s
orphanhood. Mouth by mouth,
fallen like insects when I couldn’t
find food. I cupped the ants
and kneeled before what God
must have ordained on another
child’s neck: spell me a different
word for monster.

Sylvia Chan is an amputee/cyborg writer, educator, and activist. She lives in Tucson, where she teaches and works with foster youth. Her debut poetry collection is We Remain Traditional (Center for Literary Publishing 2018), and her foster care essays appear in the Rumpus, Prairie Schooner, the Cincinnati Review, and The Best American Nonrequired Reading 2019. She is a 2022 National Poetry Series finalist and part of Zoeglossia, a fellowship for disabled poets. Follow her on Twitter @sylinchan. 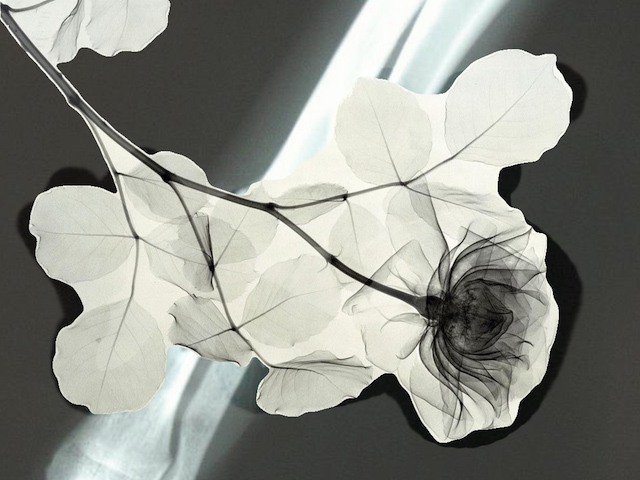 where are we headed
but this is boring. let’s talk / about something else. people are only lines / written with water it’s not that serious. i just want to drink / my coffee. i just want to think about roses i misheard / the words as a laugh, beautiful like a song of roses

from CHAH
When baba worked for the Oil Co. they allotted him / a farm house