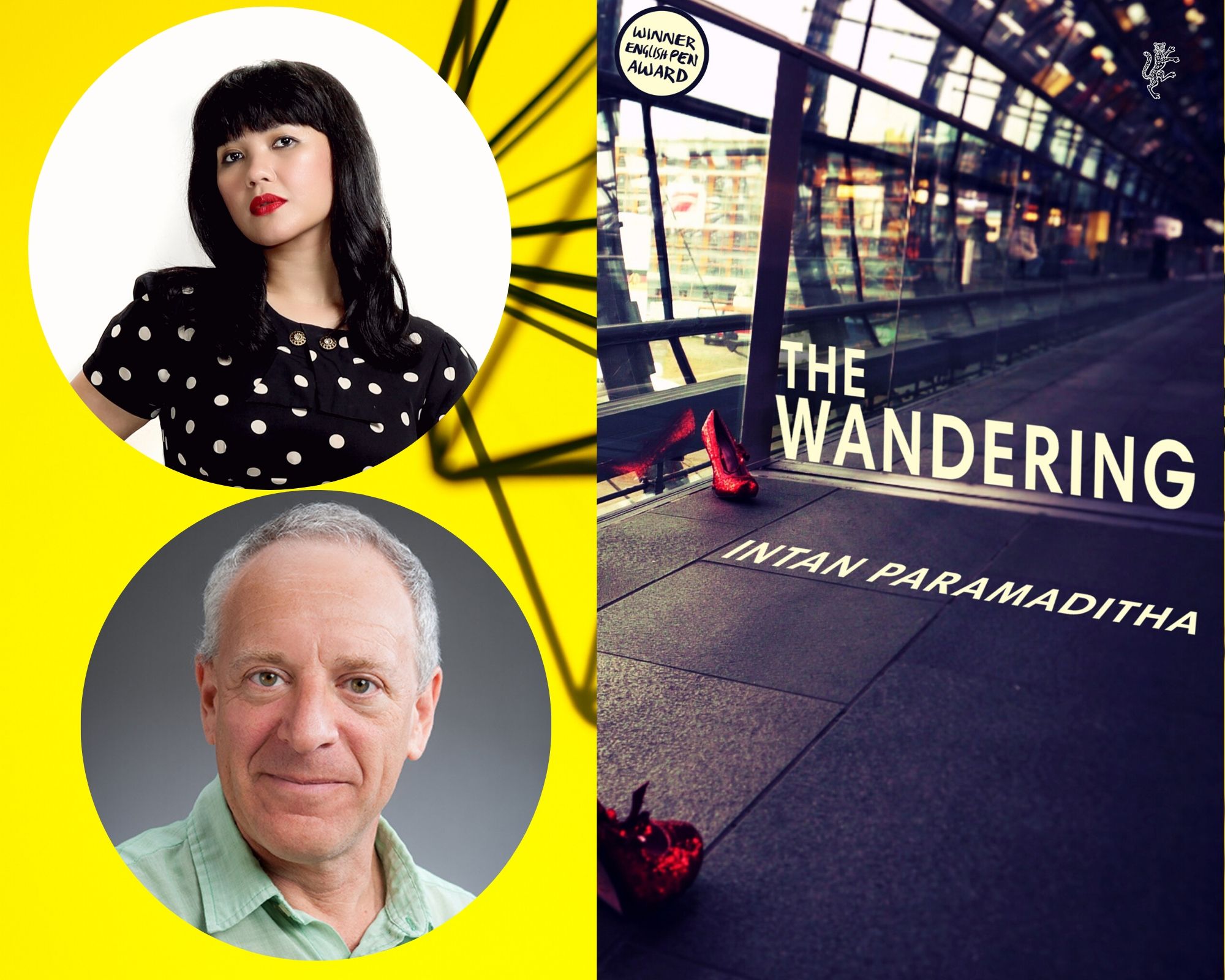 The Wandering: A Conversation between Stephen Epstein and Intan Paramaditha
By krees | Interviews

“Indonesian literature is gaining traction. More slowly than we might want, but it’s an upward trajectory.”

In Conversation with Felix K. Nesi
By krees | Interviews

Queerness ∞ : a stream by Hendri Yulius
By kaitlin | Essays

rumah kata || house of words: a poem by Afrizal Malna translated from Indonesian by Daniel Owen
By kaitlin | Poetry 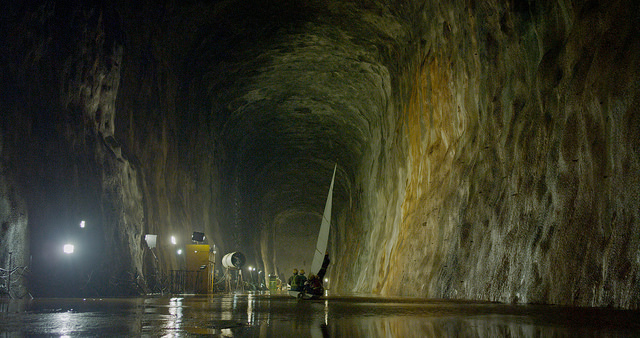 Think about it: if rain accumulating above someone / resumes descent, where does it fall? 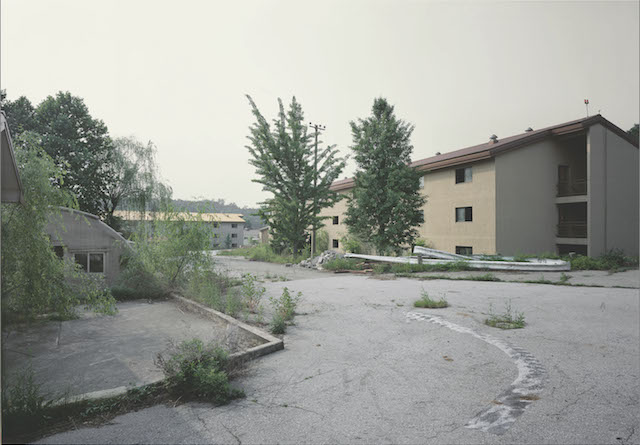 All my early life was tied up in tales of nasi goreng. 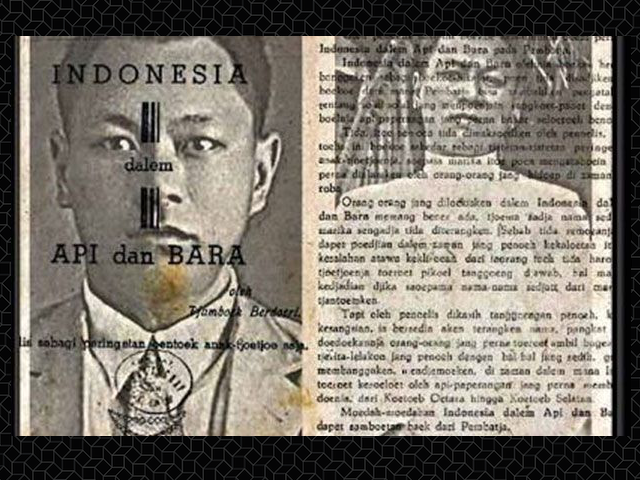 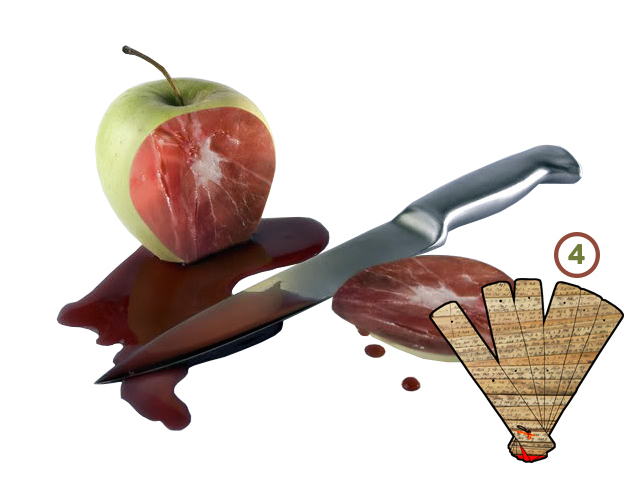